The audience at The Great Northern. 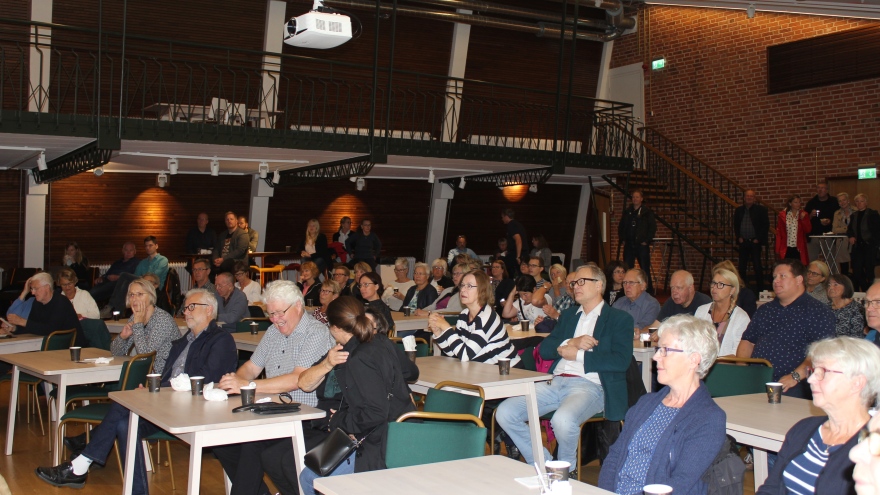 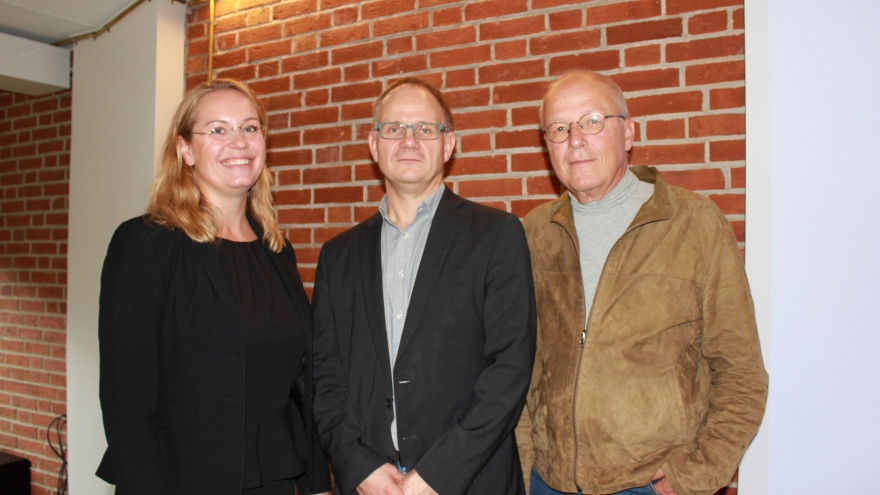 Stefan Sävenstedt, professor in nursing at Luleå University of Technology. 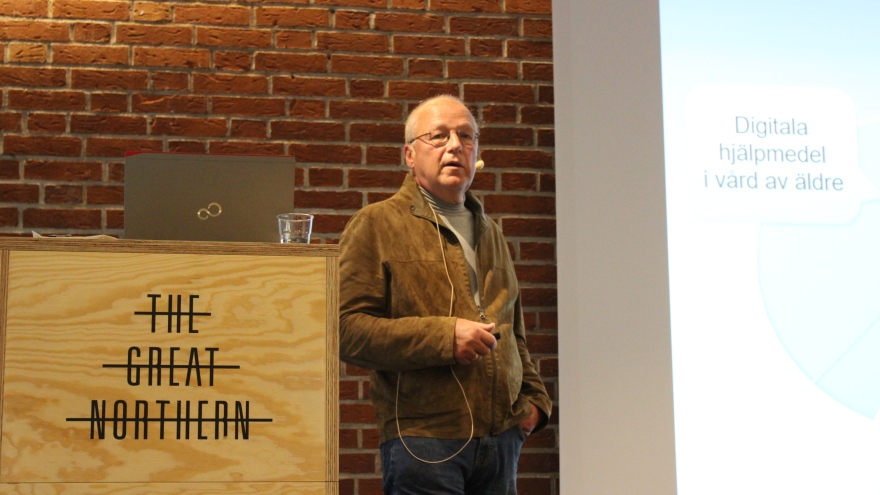 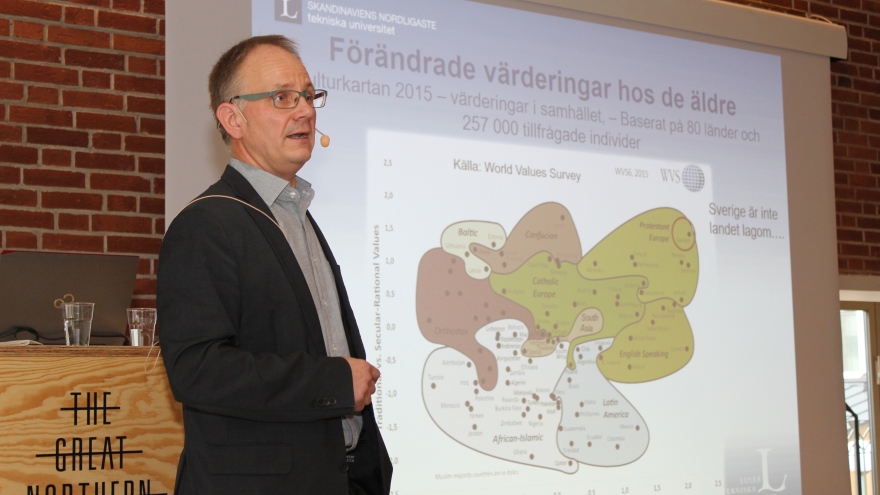 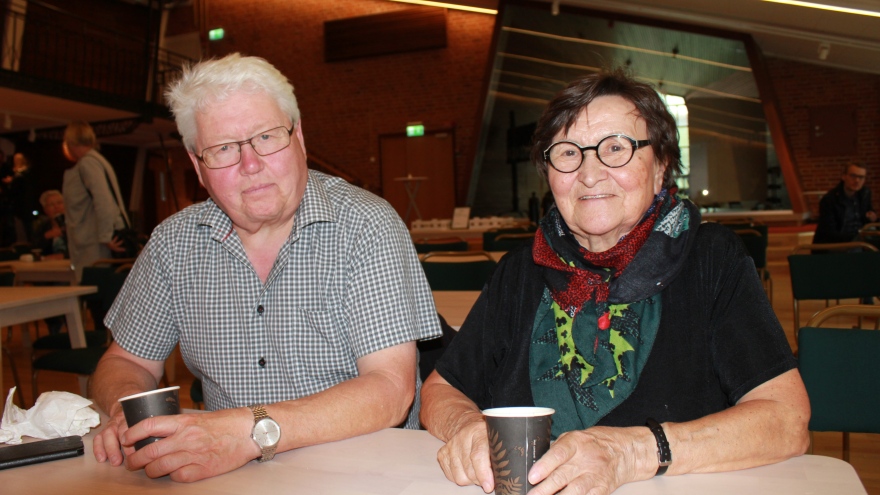 Nurse Anita Lundberg had come to listen to the open lectures. 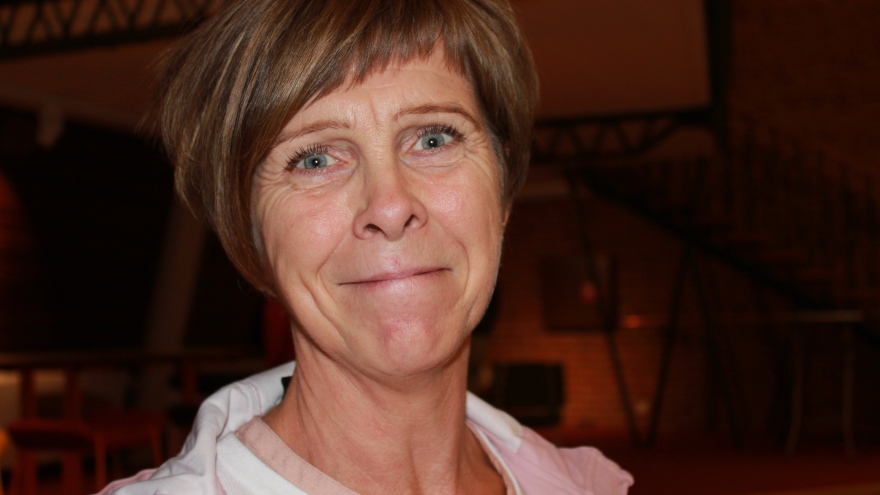 The University Presents is a new series of lectures held by Luleå University of Technology in Skellefteå, with the purpose to strengthen its presence in the region and increase accessibility to the knowledge that the university produces. The lectures are free and held at The Great Northern.

On Wednesday's premiere, Per-Olof Egnell from the university's eHealth Innovation Centre talked about what changes the care requires in the future. Stefan Sävenstedt, Professor of Nursing, spoke of "Digitization in Care, Danger or Opportunity?".

The audience who had come to The Great Northern included active politicians, employees in the healthcare sector and pensioners. The couple Gunhild and Rolf Olofsson from Boviksön thought it was interesting to hear more about technology development and that in the future there is a possibility of different care.

Nurse Anita Lundberg from the municipality of Skellefteå, noted that future technology could provide an increased security for the elderly in their homes.

– It's nice to know that they are doing well.

The two upcoming lectures will be held October 18 and November 16 (more information below).

– The open lectures is a way to let the public in Skellefteå learn more on the latest research from the university, says Robert Brännström, the Vice-Chancellor's advisor in Skellefteå.

12:00 Skellefteå
From treath to hope - children, technology and physical activity

12:00 Skellefteå
The threat to our digital systems