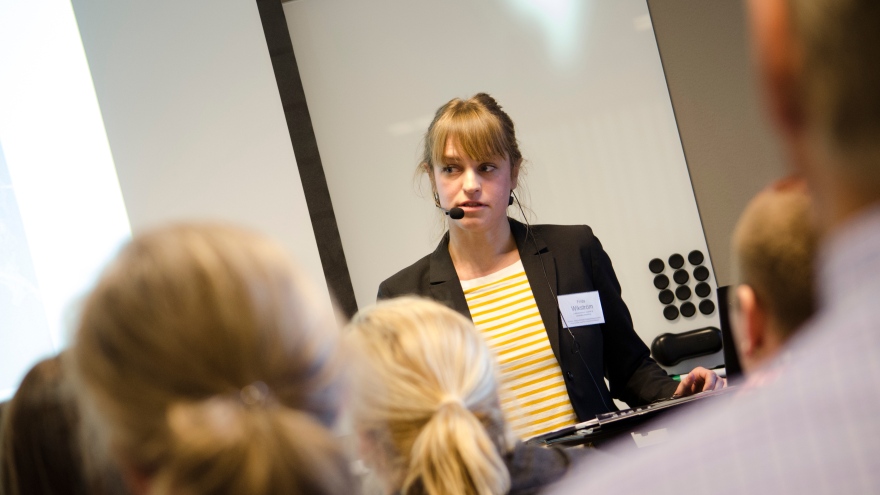 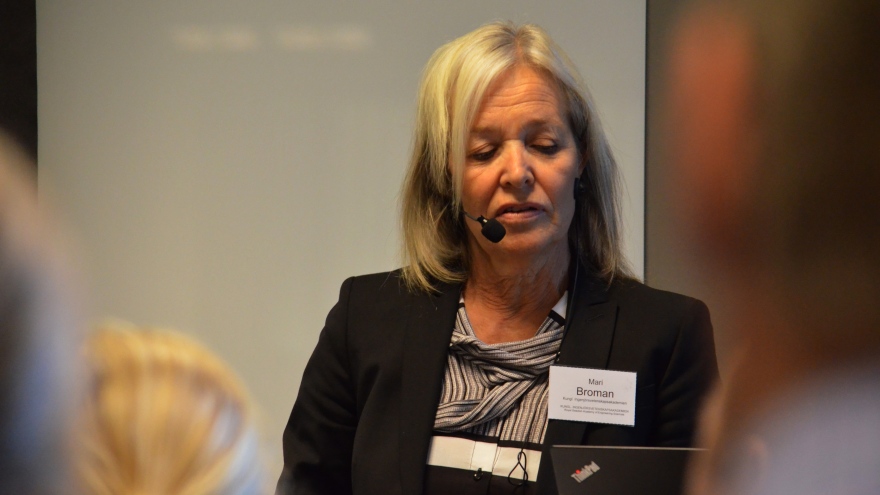 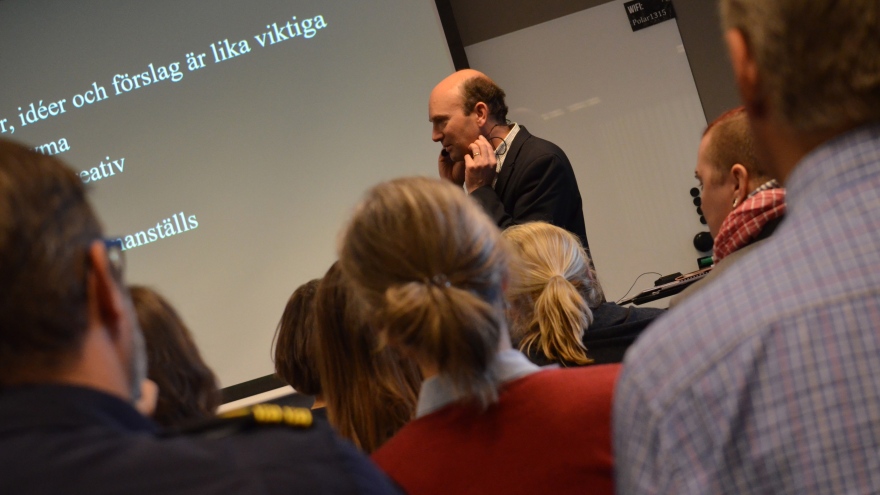 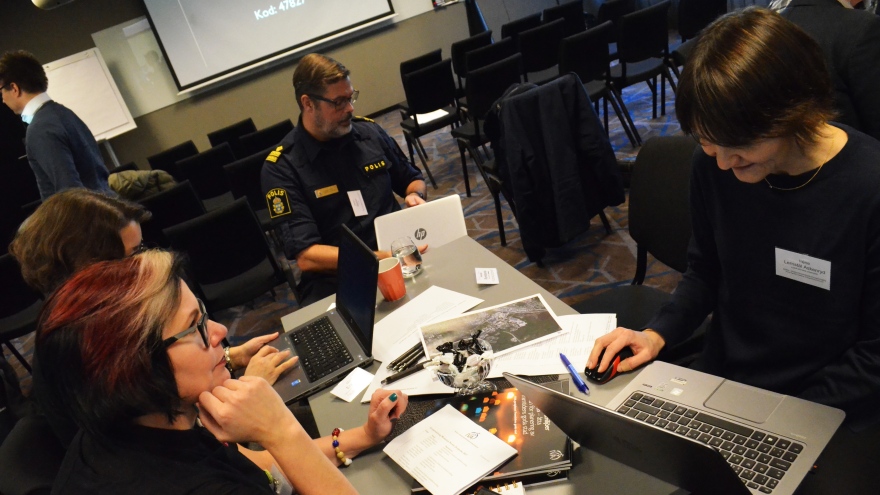 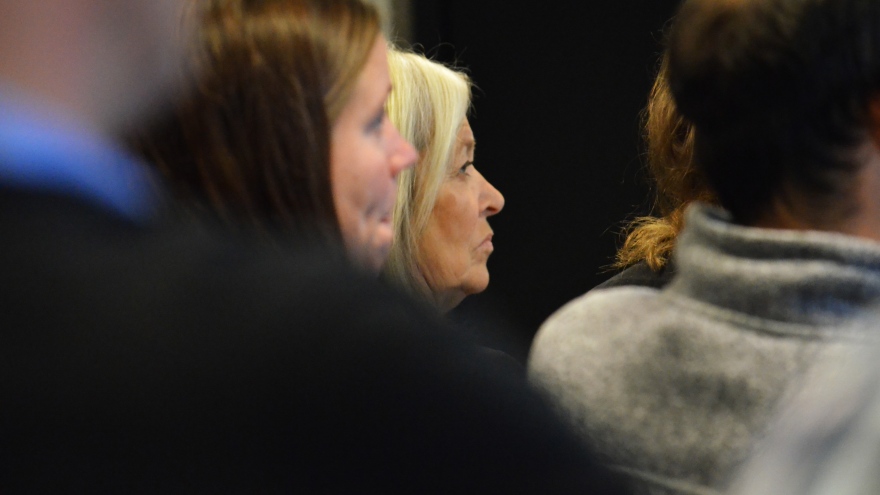 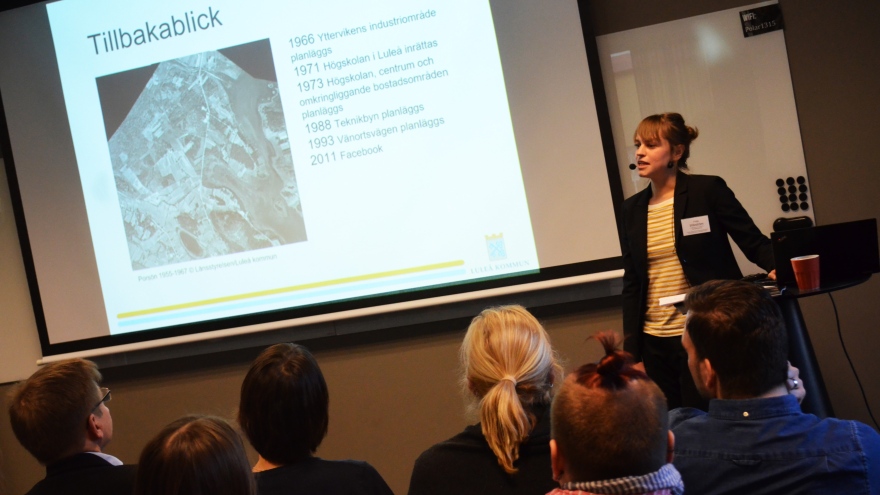 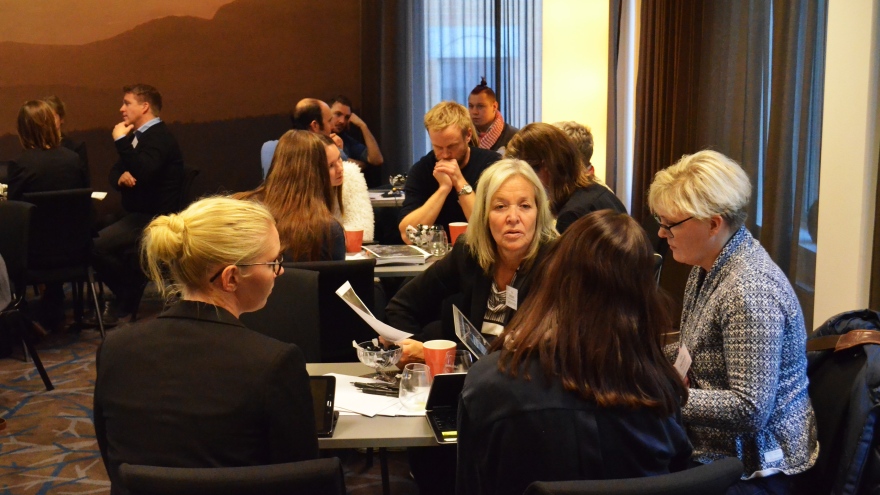 The name Porsön probably comes from Latin portus, which means port, because Porsön previously lay outside the entrance to the former Luleå harbor, which is now called Gammelstad.

Porsön is a peninsula that occupies a large part of Luleå's settlement.

- The Royal Engineering Academy, IVA, is running the "Good City of the Future" project to address various factors for developing the sustainable cities of the future. Luleå Municipality and IVA involved us at Luleå University of Technology together with other actors in charge of the whole Porso area for a joint workshop on the development of Porsön, says Professor Kristina L Nilsson, Professor in Architecture.

Kristina L Nilsson is commissioned in the role of architectural council and assistant scientific leader of "Attractive built environment" to coordinate the university's interests and skills in the field of double sense.

The district of Porsön in Luleå has a fantastic potential. Here is a time-sensitive housing area from the 70's with schools, neighborhoods and valuable surrounding nature, a large university campus with thousands of students and employees, the house of technology one of the most visited tourist destinations in Luleå, Science park incl. Facebook halls and several manufacturing industries. Ie The Porsön area contains almost all social functions. However, the different parts need to be better integrated with each other and with the downtown area of Luleå.

However, the residential area of ​​Porsön is very worn. In recent years, the area has also been dragged with a lot of problems such as damage and "social concern" with an increasingly poor reputation as a result.

"We from IVA want to ensure that research already made is really used by those who work with social development, and so is not the case today," says Mari Broman, IVA. Within Luleå University of Technology we have a lot of knowledge that can benefit from the positive development of the Porso area. I hope that the university can make a collection of forces over a year of course assignments, theses and research to support Komun's development planning, says Kristina L Nilsson.

Projects in the "The Good City of the Future" on the initiative of IVA are carried out in nine Swedish municipalities; Malmö, Gothenburg, Linköping, Sigtuna, Kungens kurva, Lycksele, Gävle, Örebro and now also in Luleå.

"A collaboration between all actors throughout the Porso area is necessary to achieve a common target image as a basis for further developing and paying for an upgrade of Porsön. But the everyday knowledge of locals, that is, those living on Porsön will be the key to a successful project, "concludes Kristina L Nilsson, Luleå University of Technology.

The good city of the future in focus - IVA
Kungl. Ingenjörsvetenskapsakademien