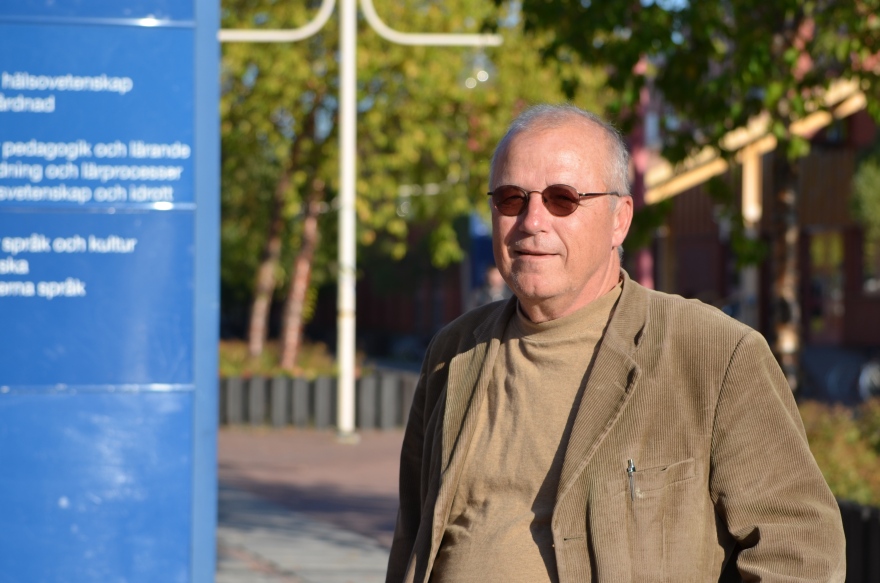 For two years, was the refugee camp in Kakuma, Kenya, a very large part of Stefan Sävenstedts life. The camp is located in Kenya's northwestern corner, near the border with South Sudan.

When the camp started in 1992, there were 33 000 people in the camp, now live 180 000 refugees theree. Today, much is different, but there is also a lot that Stefan Sävenstedt recognize. Gone are the boy soldiers, who the camp was built for. Now he meets children from Nubia Mountains of Sudan, which has an incredible survival ability and willingness to go to school. In the camp is also a group of women from Congo, who have been victims of sexual violence before they fled.

Follow his journey back to the refugee camp on the blog Stefan in Kenya.