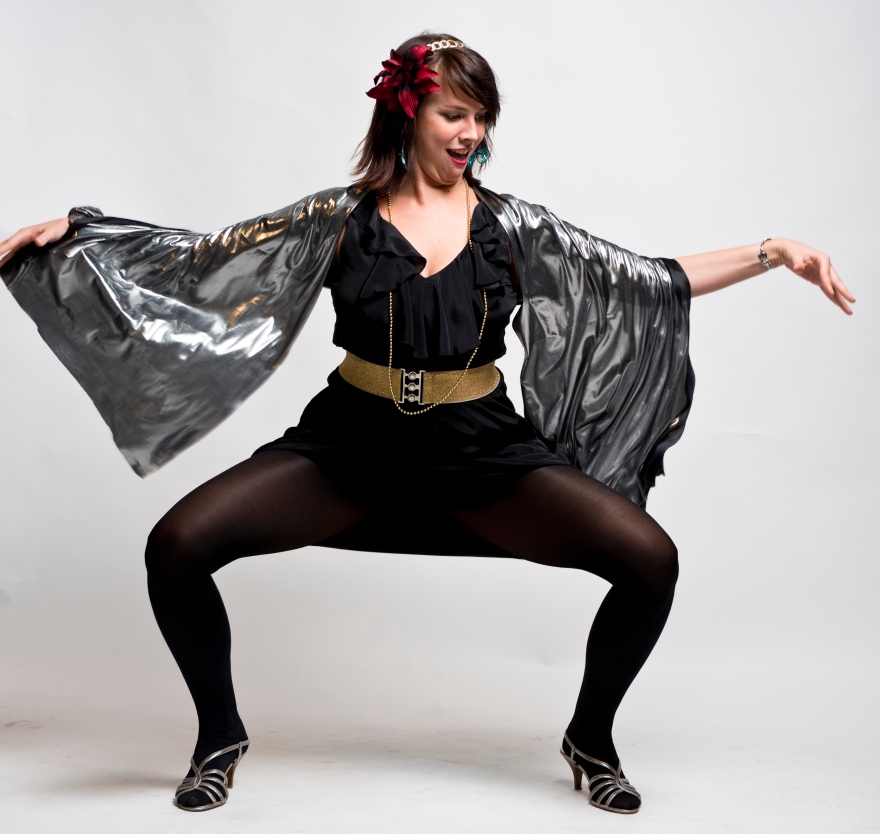 The Swedish Music College's Song Contest – or SMASK – is a student-driven project involving over 160 students. And that's just including the students at Luleå University of Technology.

Six Music Colleges compete against each other. Each school is organizing a semi final and in May the winners will meet in a grand finale. Luleå University of Technology is represented by the groups Dressinen and Flamingos.

One that has an eye on everything that happens on stage is Ida Persson, in charge of music and competition. Although working with SMASK is demanding and stressful, nothing can be compared with how much fun production week is, she says.

- There is a lot of preparation and hard to get everything to work. Chasing jurors gather information from all contributions, to make sure that all communication functions and solve any problems that arise along the way.

Shows where the furniture should go

But Ida Persson's main job is to ensure that the vote is done properly and that the count is correct.

- There is no other music college where SMASK equal. I think it's great that SMASK has grown to have become such a professional production as it actually is. This in turn've also made that virtually all piteåbor knows SMASK and actually go on our productions. Then, one might have to be careful not to forget what it is basically; a parody filled Song Contest where music always needs to be the foundation.

Easier to be an artist

Working with such a large project as SMASK is a good experience for their professional life. Ida Persson is pleased to have been given an insight into the areas that she does not normally do - like tv / radio, marketing and sponsorship agreement. Her previous years participated in SMASK as a performer and orchestra member.

- It has been extremely educational and great fun to push through their ideas for this year SMASK shows, but probably it's much easier to get up on stage! 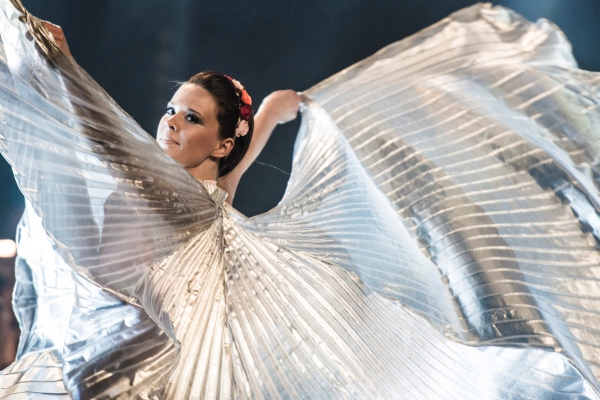 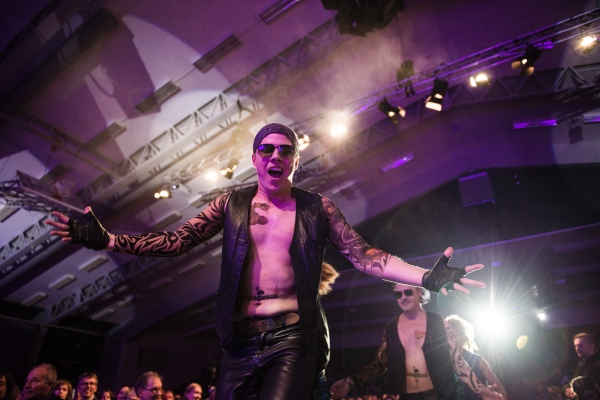 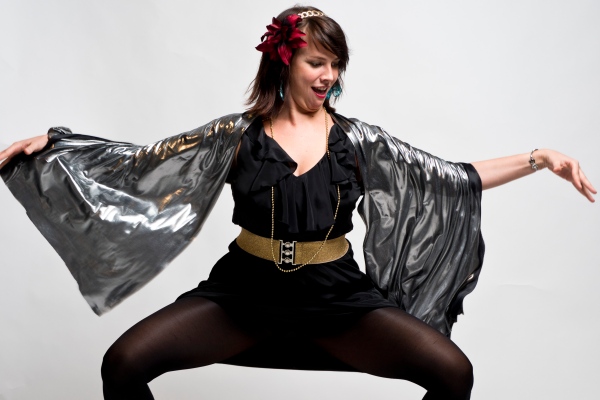 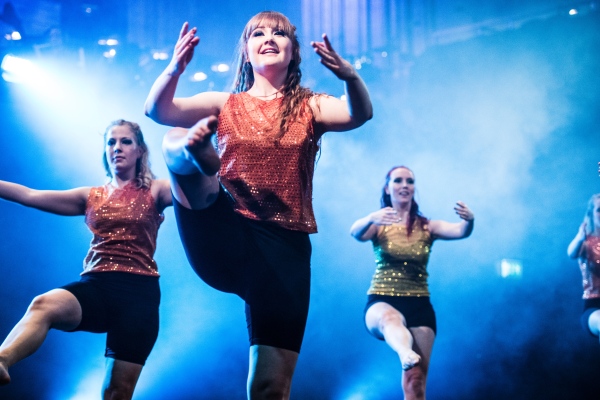 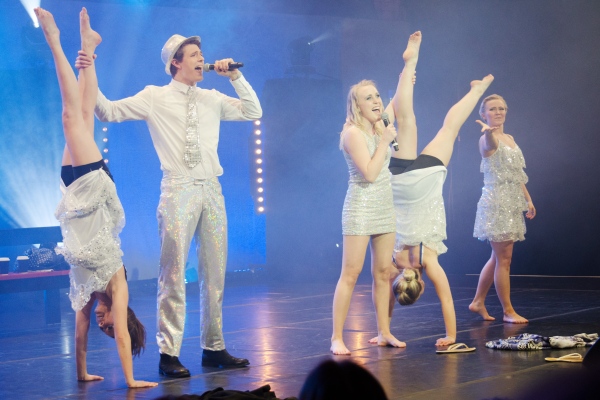 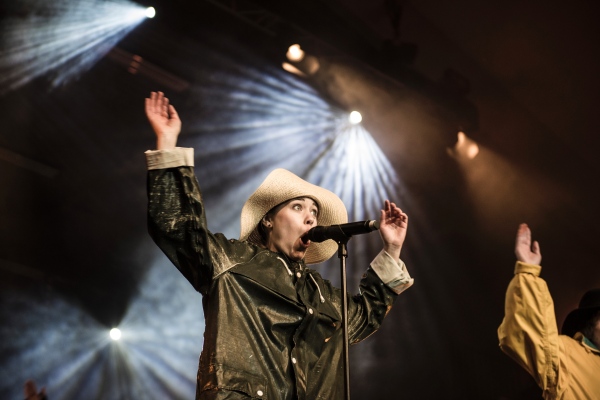