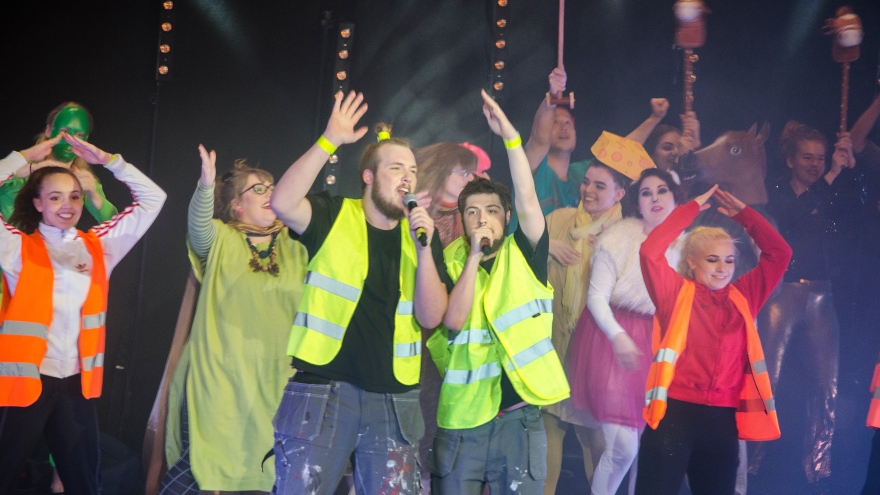 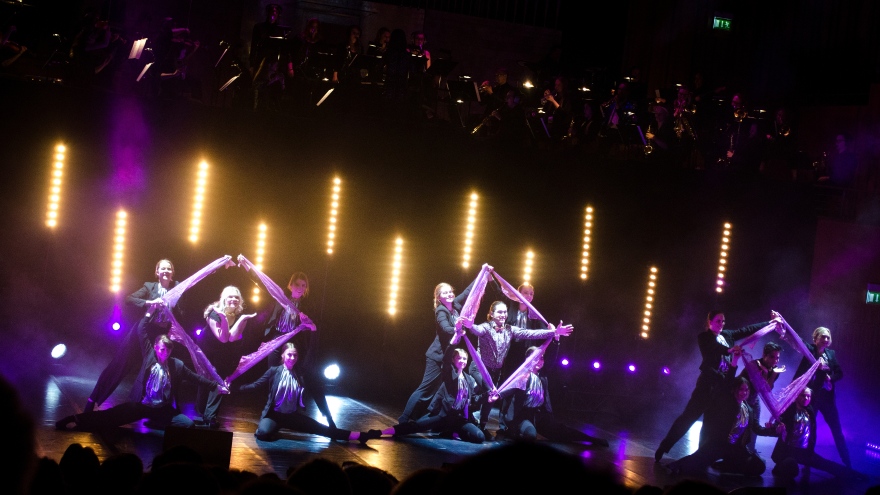 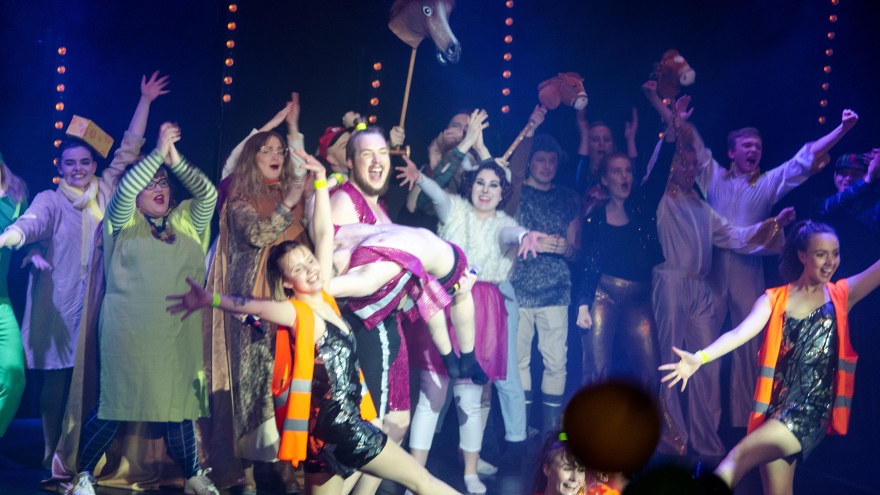 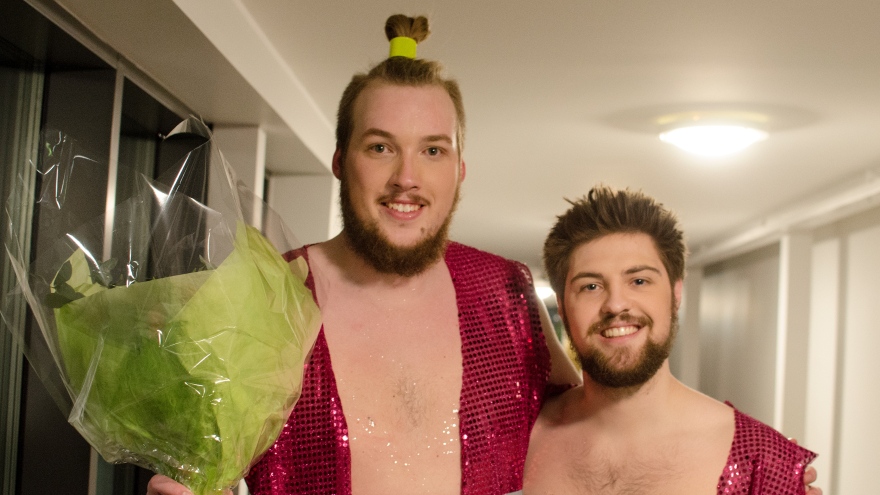 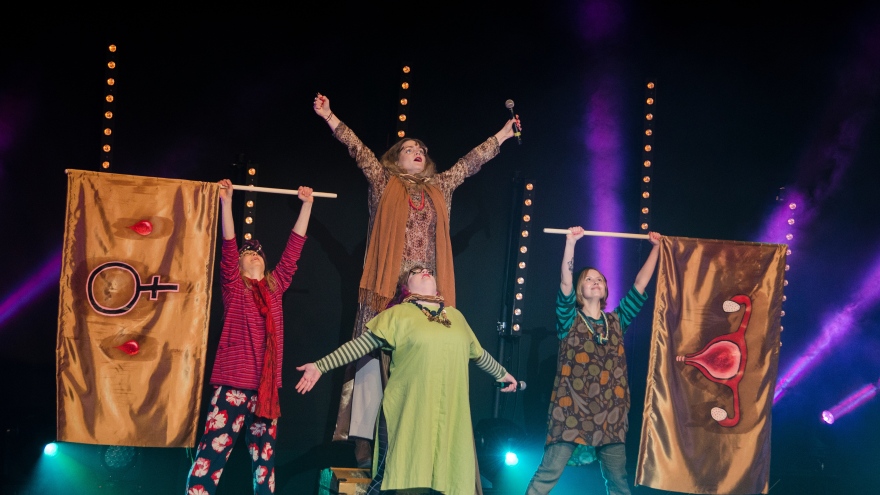 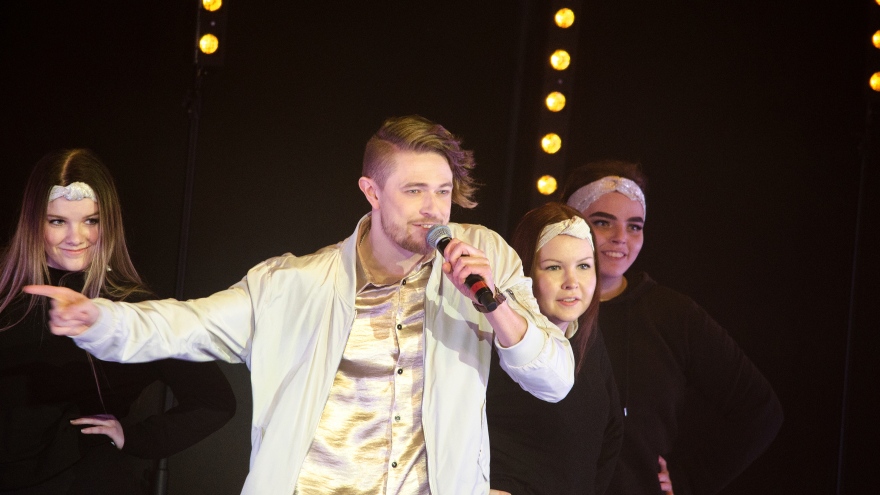 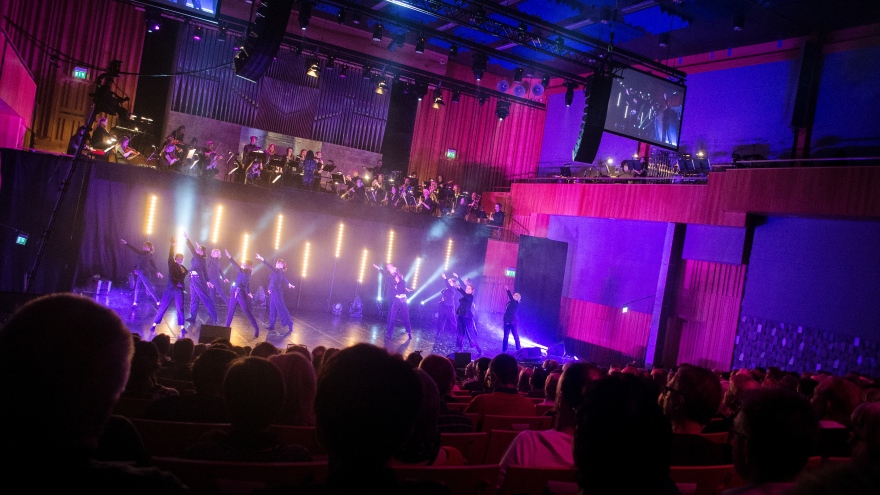 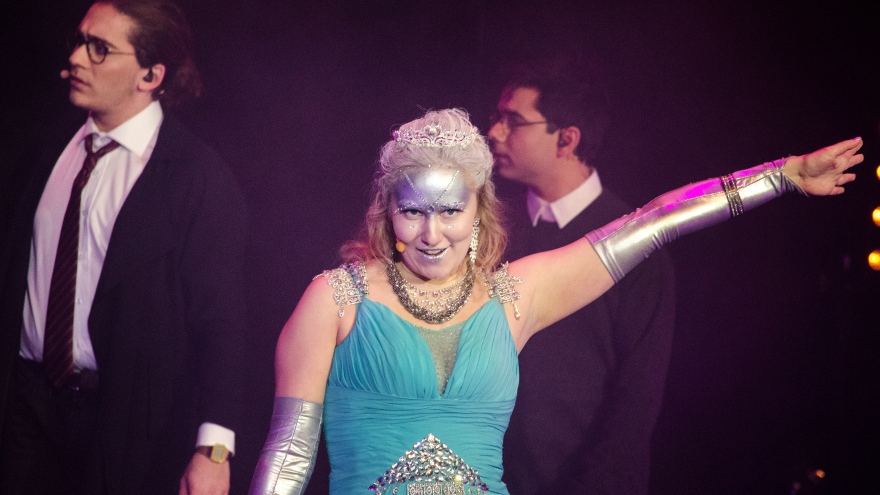 - This feels great. I do not really know what to say, the adrenaline just pumps, says Kristoffer Töyrä, one of the artists in the duo Västlife.

This year's SMASK had the theme A magic mystery, something that framed the whole show when a selfabsorbed opera diva stole all the SMASK contributions. The wizard and Tingepling came to help, who, after much effort, managed to find all the stolen contributions.

A packed Studio Acusticum participated from the first tone and after the audience's votes, five out of ten contributions went on to the jury groups. When six of the seven jury groups had cast their votes, it was between Västlife and Hjördis & Görel with the contribution Klimaxteriet. The Riksjuryn had the honor of making the crucial vote and it was clear that Västlife had taken home SMASK 2018.

– We did not understand that we actually won before our name was actually shouted out, says Kristoffer Töyrå, who wrote and performed the song together with Oskar Lidström.

– It all began with Kristoffer saying that he had an idea of ​​a SMASK song. We will pay tribute to vests. I was a bit hesitant, but slowly, it became clear how much you can do on stage with the concept around reflex vests, says Oskar Lidström.

After the competition, the winners and the second-placed song Klimaxteriet will be sent to the national finals in Örebro later this spring.

Nearly 200 students at the School of Music at Luleå University of Technology participate in the production of SMASK. All work is done outside school hours and involves students from all courses in Piteå.

– It's a huge production where almost 200 people work to get together, and it's so amazing that everyone does this in their spare time and spend a lot of hours to make it work, says Kristoffer Töyrä.

– There is tremendous amount of love and dedication put into SMASK and despite being a competition, it's very family atmosphere. It's really fun, says Oskar Lidström.

Kristoffer Töyrä and Oskar Lidström study at the kandidate program in Music and for the former, this was the second SMASK victory in a row.

– I love the production and I love SMASK so I will want to participate again. It's just so much fun.