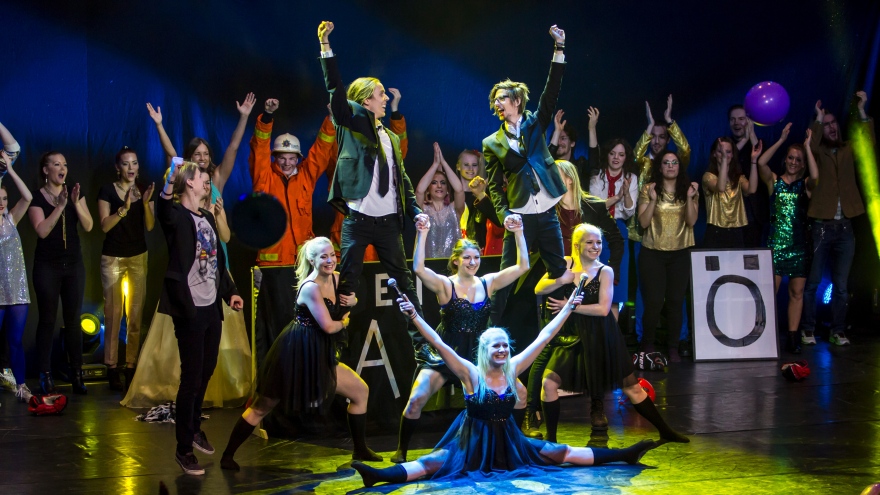 Jesper Söderlund, student and SMASK general of the year. 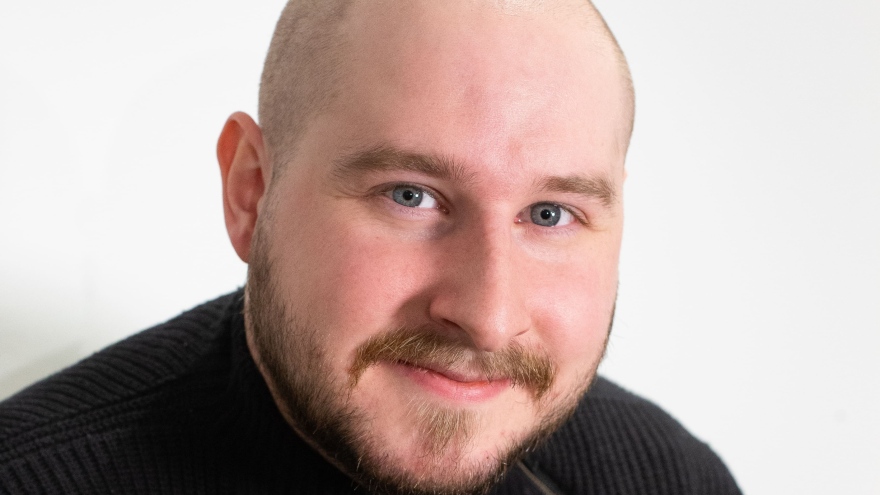 - When it became clear that this year's competition would be held on Friday the thirteenth, it was quite obvious to us that the theme would be unlucky. It is, after all, the unluckiest day of the them all, says Jesper Söderlund, a student in the studio musician's direction and this year's SMASK general.

The Swedish Music Academy's Song Kåntest, abbreviated SMASK, is a music competition organized by Sweden's six music colleges since 1991. The competition started as a reaction to the fact that the students' contributions to the Melodifestivalen were rarely included in the competition. So with the slogan "If the tune can't come to the festival, the festival can come to the tune" the humorous and loving parody was born. Unlike the original, however, SMASK has its live orchestra. With a few days left until the show, preparations are in full swing.

- It feels good, of course there is a lot of small fixes left for my own part, but it still feels like everyone in the committee has control, which feels reassuring, says Jesper Söderlund.

During the production of SMASK, over 120 students at the School of Music at Luleå University of Technology is involved. Everything happens alongside the studies at the students' leisure time, but nothing that discourages Jesper and the others involved.

- It's a fantastic project and you really get to feel a wonderful community. The end product is also something you are really looking forward to. The personal development is also something that gives the work a greater value, says Jesper Söderlund, and says that the great commitment is visible in Piteå the days before the big show.

- You notice how many people are involved in SMASK when you almost only see others in the production in the corridors. It's great fun and almost reward enough for all the hard work.