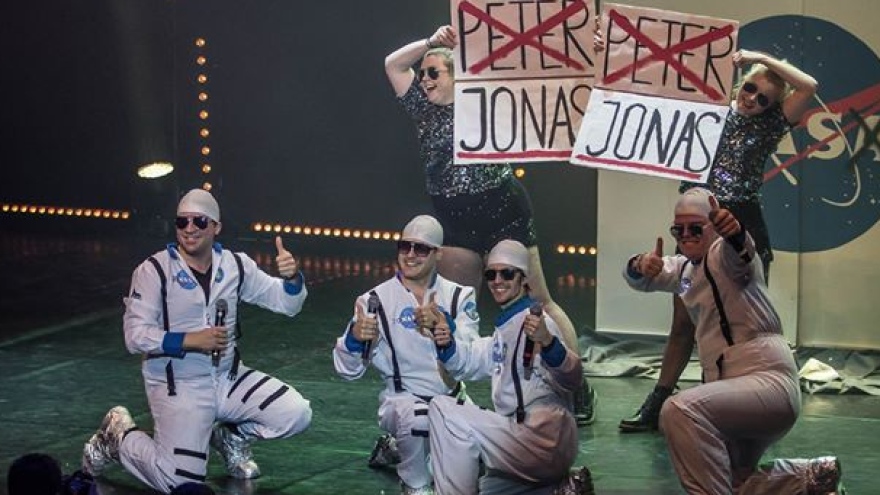 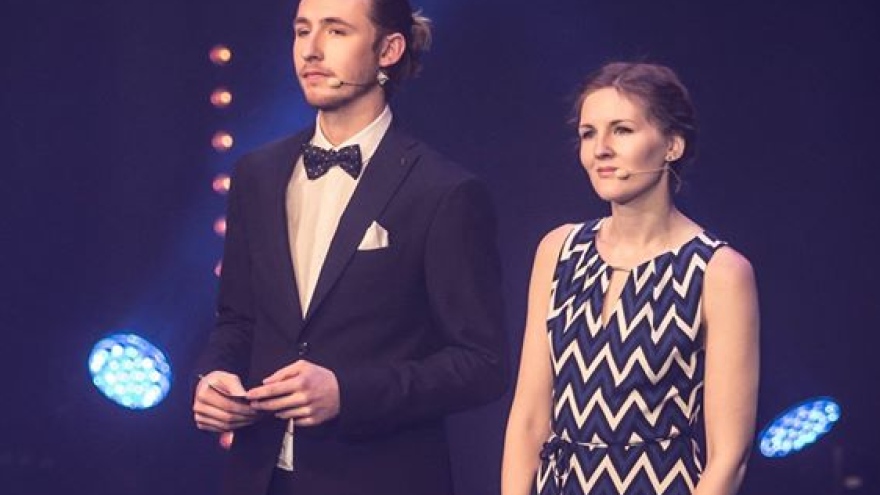 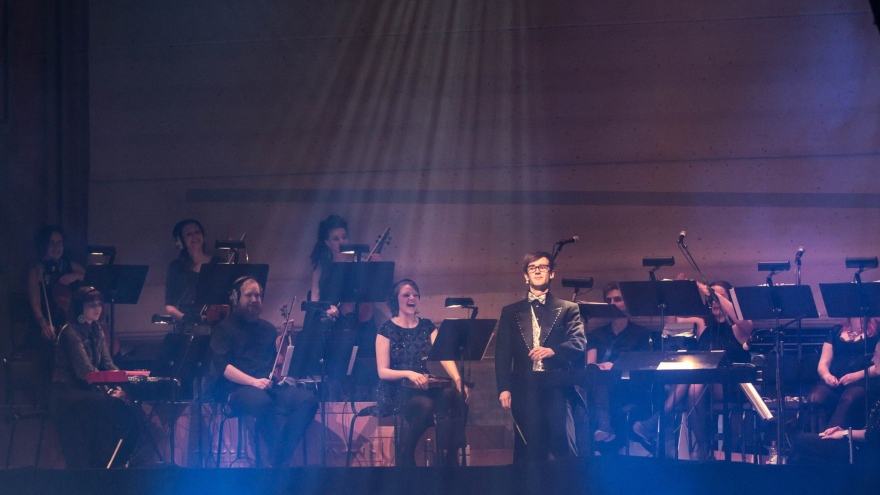 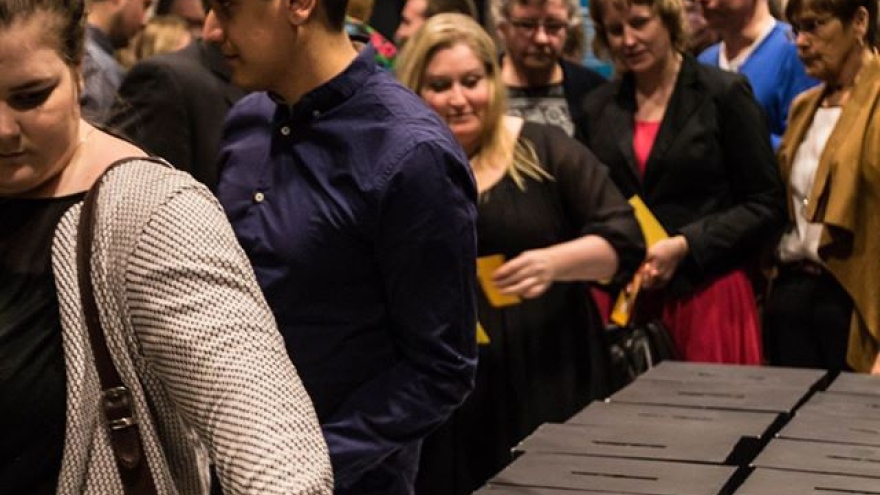 - Right now it's pure euphoria. It feels a bit unreal actually, says Jonas Marklund who together with Jonas Christensen, Jonas Holmström and Jonas Nordquist wrote and performed the winning contribution which is now eligible to compete in the national final in Gothenburg.

The theme of the song is of course not to be missed. The song is a tribute to the name Jonas - a matter of the authors.

- We decided early on to write a song together and we could not escape the fact that all of us are named Jonas. So we simply wrote a song about that all should be called Jonas, says Jonas Holmström who was also involved in last year's winning song Hockeyproffs.

- SMASK is so much fun. Students from all programs in Piteå are involved and it involves the entire College of Music, says Jonas Holmström.

Looking forward to the finals

After the audience votes five of the ten contributions went through to the jury votes.

- It was really nervous but after we got our second twelve pointers from juries, I began to hope. But all of this year's contributions were really good, says Jonas Christensen. Now, the group look forward to the big national final.

- It is very fun and exciting, says Jonas Nordquist.

Second place and also qualified to SMASK national final in Gothenburg became the group The Kalenderz with the song I check my calendar. Lyrics and music by Simon Lundmark.

Approximately 170 students from the School of Music at Luleå University of Technology is involved in the making of SMASK. The event is annual and is entirely voluntary and is not included in any course. 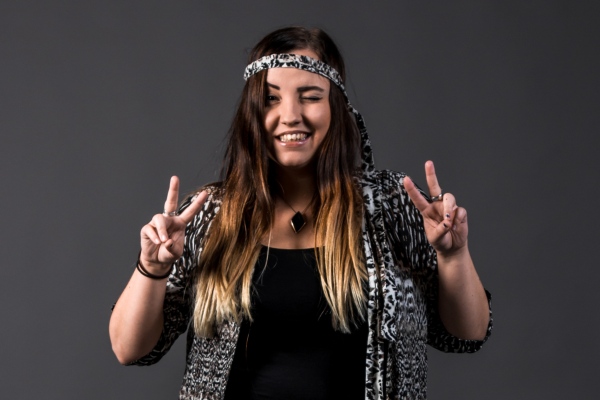 On Friday night, it is time again for the Mello-spex SMASK in Piteå. Over 170 students from the School of Music at Luleå University of Technology are involved in the event