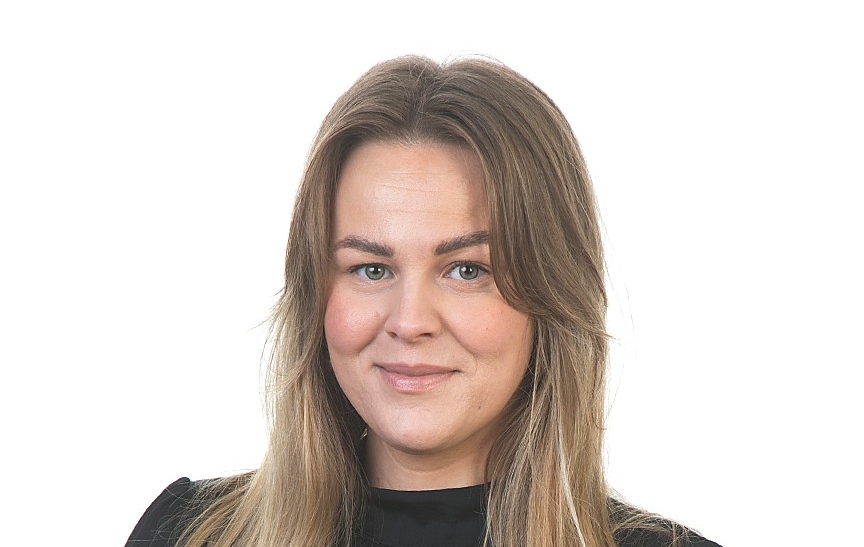 The degree project has been carried out in collaboration with Urban Water Engineering at LTU and Swedish University of Agricultural Sciences (SLU) in Uppsala.

Many factors affect the concentration of RNA from SARS-CoV-2 in sewage, including how many people are ill, how much virus is excreted in the faeces and how the viral excretion rate is related to, for example, the course of the disease and the type of variant. The fate of the virus is also affected by the environment in the sewage system, how many people use the sewage system and how much groundwater and precipitation flow into the sewage system and dilutes the samples. The number of people currently using the system is especially important when you have a large proportion of commuters or many tourists during parts of the year. The level of dilution of sewage by groundwater and rainfall can be extensive in Sweden (in average about 100%), but this varies depending on the location, time of year and also whether it has recently rained or not. The purpose of this thesis was to investigate the use of different normalization methods to take into account dilution effects and the number of people contributing to the sewage system on analyzing the concentrations of RNA from SARS-CoV-2. Data were evaluated statistically in relation to the number of clinically determined cases in Luleå and Råneå.

"The results showed a high correlation between the number of clinically determined cases and normalized values of SARS-CoV-2 in sewage, using either nitrogen, phosphorus or pepper mottle virus concentrations to predict the number of people contributing to the sewage system on the day of sampling", says Lian Lundy, guest professor in Urban Water Engineering at Luleå University of Technology.

During the sampling period of January-March 2021, the flows into the treatment plant were fairly stable (precipitation fell as snow and groundwater levels were slightly lower than usual). Further, the recommendation to work from home where possible meant that the number of commuters was lower than normal, with few business or holiday trips impacting on population numbers. Due to these factors, no clear differences could be seen between the normalization methods based on excreted amounts of nitrogen, phosphorus or pepper virus in urine and faeces. More studies during other seasons are required to see if there are further differences, and if different normalization methods should be used depending on the season.

Frida Isaksson has now completed her studies at LTU and started working as a water engineer at the consulting company AFRY. Lian Lundy, LTU, supervised the degree project and Annelie Hedström, LTU, was the examiner. Anna Székely and Nahla Mohamed from SLU in Uppsala have also contributed to this project with particular expertise in the detection of RNA in sewage. LTU has financed the project through the competence centrum Drizzle.