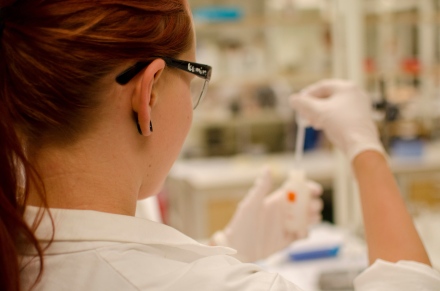 We oppose Westrins simplified statement about the danger of metals, which are not based on evidence. He could have written that he's worried about the effects of emissions from the mining industry, rather than to assert relationships that are not based on facts, then it would have been a more relevant contribution to the debate.

NSD: We continue our collaboration