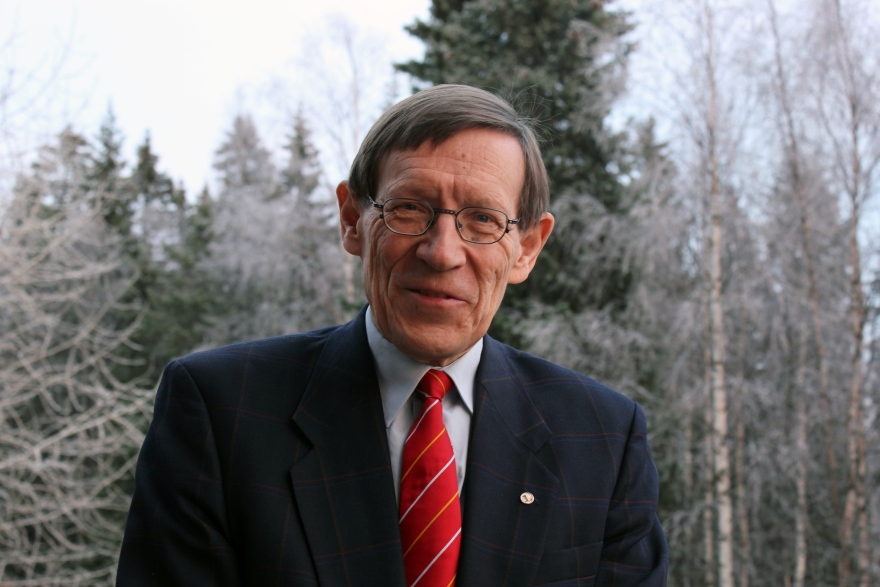 Professor Lennart Elfgren at Luleå university of Technology, one of four professors behind an article in DN Debate November 6 View original picture , opens in new tab/window

Behind the article in DN Debate is four professors in Sweden. One of them is Lennart Elfgren, professor at Luleå University of Technology. In the debate article the professors write that Sweden is being developed into a construction technology developing country. They indicate how serious defects in structures left hundreds of roofs in southern and central Sweden collapsed during the snowy winters of 2009/10. It was not the snow that was the cause. It was really bad constructions. In virtually investigations, showed that all these roofs collapsed because that the buildings did not keep measurements.

One reason for the quality of the problem is various parties involved in the construction process, and no one has taken the whole grip and quality responsibility.

Now professors behind the article requires that the government will launch measures to tackle the problems. Behind the article in DN Debate are professors: Lennart Elfgren, Professor at Luleå University of Technology, Kent Gylltoft, Chalmers, Håkan Sundquist, KTH and Sven Thelandersson, Lunds tekniska högskola.