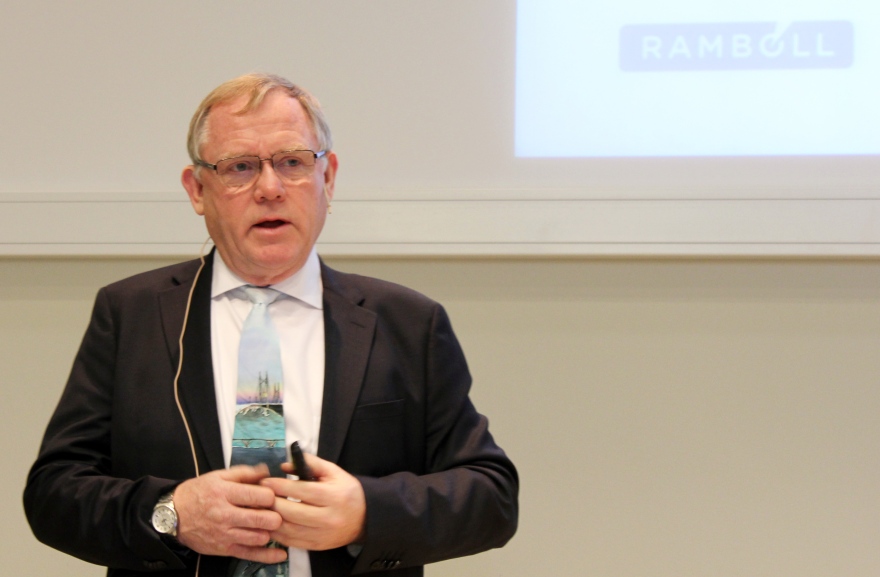 He is chosen to be a honorary doctor because he has "strongly contributed to making Luleå Univesity of Technology a well-known Nordic excellence center for steel bridges and construction." 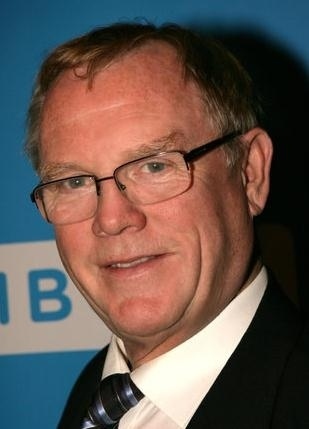 Throughout his professional life, he has devoted himself to steel structures and the past 30 years to design and develop steel and composite bridges. He worked among others in Copenhagen with the Öresunds Bridge, and together with Luleå University of Technology he has been involved in several EU projects. His efforts have greatly contributed to make Luleå a well-known Nordic excellence centra for steel bridges.

Tore Lundmark's innovative orientation has contributed to new solutions in a number of projects, which saved a lot of money for taxpayers. Forsmobron over Ångermanälven, where it was possible to replace the old superstructure and thus save 100's of millions, is one such example, as well as several other Swedish bridges. Tore Lundmark is moreover an accomplished singers in Luleå Chamber Choir.