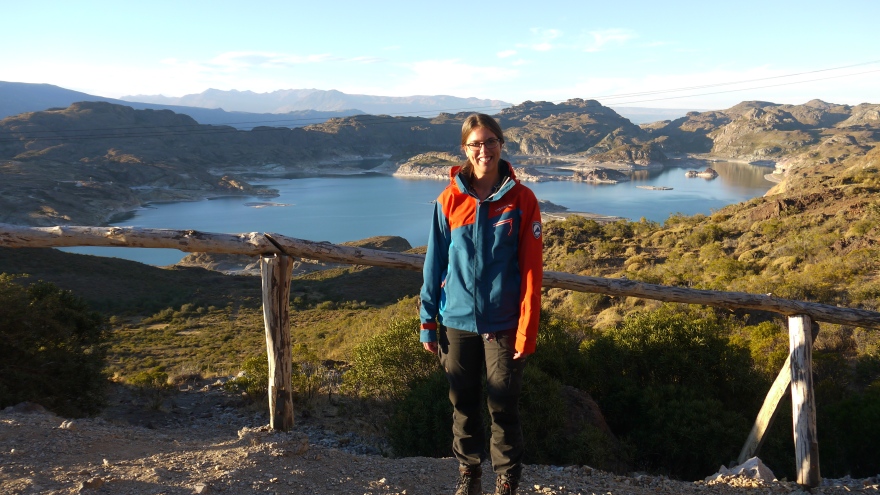 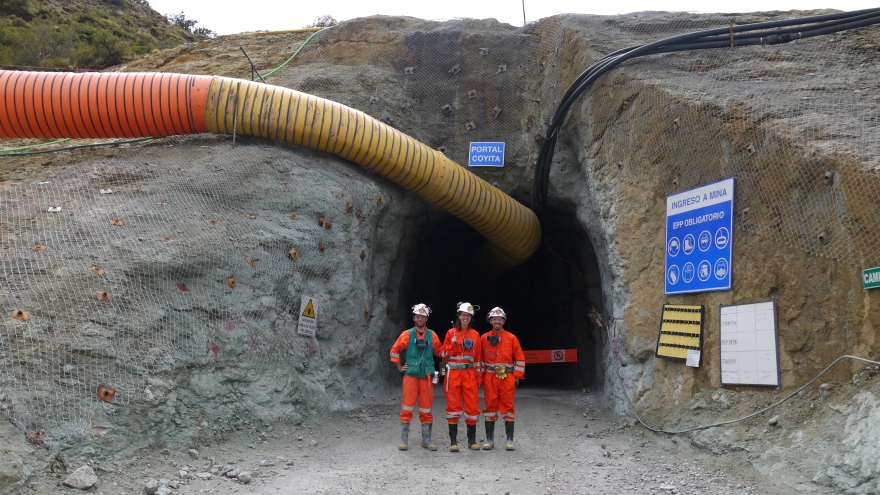 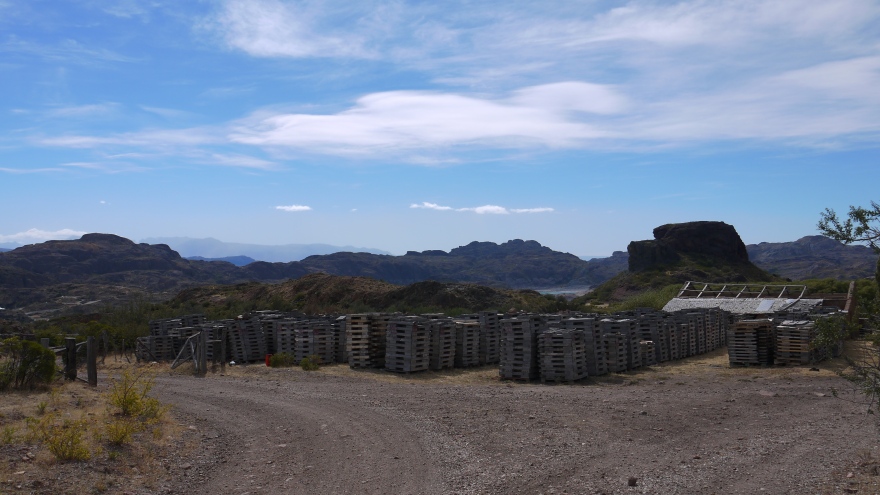 Lisa de Vahl has studied the two-year Master Programme in Civil Engineering, with specialization in mining and Geotechnical Engineering..

"My work was about characterizing the rock mass for two mines, mainly with regard to RQD (Rock Quality Designation). The aim was to try to find domains with similar rock mechanical properties such as fracture deposits, their properties and directions. The work included, among other things, analyzes of data from drill cores and structural mapping of the localities. It was interesting to see the geology that is not the one I am used to in Sweden. The biggest challenge for me was the language as there are few who speak English and I have not read Spanish before but despite this it was possible to get around with a little help from Google translate."

–  Nature in Patagonia is incredibly violent contrast between the sprawling plains, dramatic mountain peaks. I had the opportunity to make a trip and saw among other lame relative guanaco, the South American condor, ostriches, penguins and a black-and-white Commerson's dolphin.

How has your time at Luleå University of Technology been?

–  I've had two great years at Luleå University, master program Civil Engineering with specialization soil and rock building corresponds truly my expectations and the quality of education noticeable when you get out in the real world. Luleå University is prominent in rock and mining industry and works closely with the companies. My class was small and no one has had similar backgrounds study, which each have an asset in the group work and the like, as we have had different ways to take on tasks. Many courses are elective so that you can target in the direction you want. It has been great to have the training facility STYLE on campus with many passes all day and even all sections within the style in which it organized many trips. I went on a ski trip to Kirovsk in Russia and a hiking trip to Lofoten.

Educations within the mining and metals area