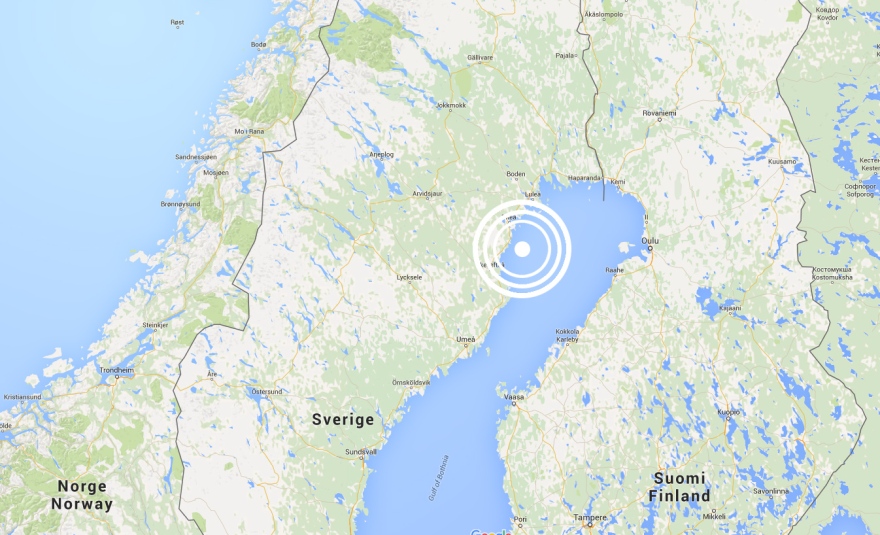 Laue, Jan - Professor and Head of Subject, Head of Division