The whole Kiruna area will be mapped in the new project. 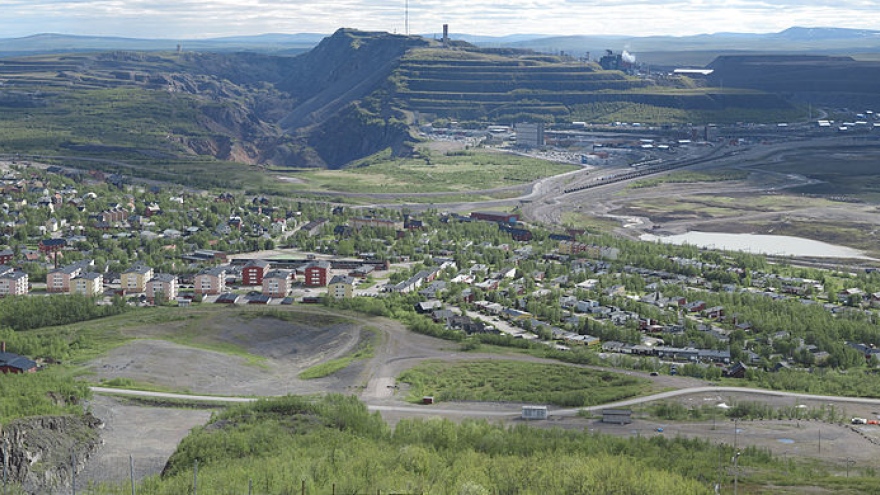 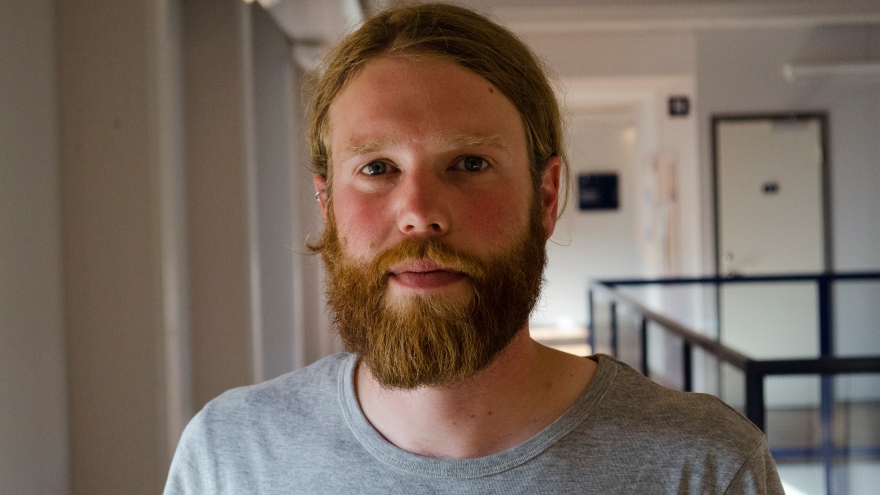 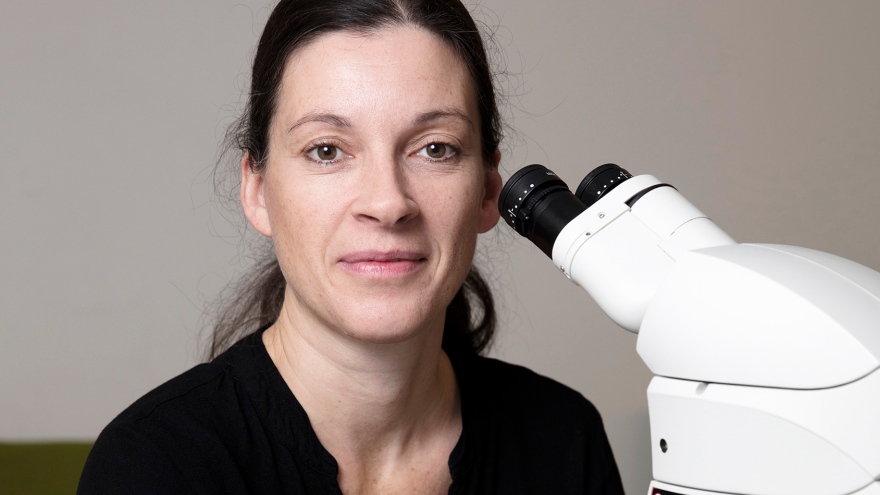 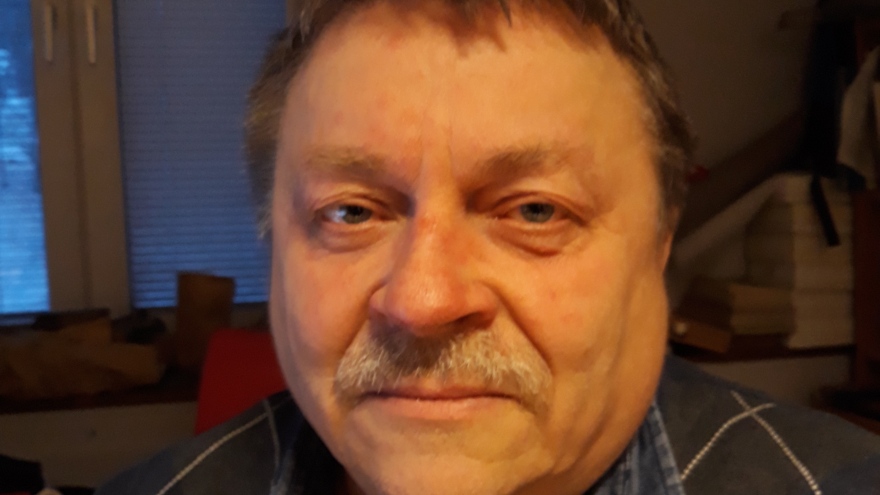 In January 2018, the news came that the ore body in Kiruna is not continuing at the same volume as expected. In recent years, LKAB has invested considerable resources in exploration to secure the supply of iron ore.

In a new four-year project that starts this fall, researchers from Luleå University of Technology, together with LKAB, will add additional important pieces to the puzzle. The entire Kiruna area, from Kurravaara to Kalixforsbron, will be mapped to obtain important knowledge of what the bedrock looks like in depth. By using so-called Common Earth modelling, it is possible to obtain detailed information of Kiruna and its surroundings. All available data – geophysical and geological – from, among other things, exploratory drilling, The Geological Survey of Sweden (SGU) and the university's own field mapping will be compiled in a common 3D model.

In this way it is possible to find out the magnetic properties of the bedrock, where there are faults or deformed so-called shear zones, how ore bodies and mineralizations are formed and where they may disappear or continue.

– LKAB sees this collaboration as a technology leap that can lead to new ore discoveries, especially at great depth. Combining our knowledge and data from the area around the Kiruna mine with other available data into a 3D model enables efficient exploration that saves both time and resources, says Jan-Anders Perdahl, section manager for exploration at LKAB.

Christina Wanhainen, professor of ore geology at Luleå University of Technology, believes that Common Earth modelling will be a given element in future mining operations.
– This will be directly applicable to LKAB. Common Earth modelling provides valuable knowledge about how an ore body continues, disappears or perhaps bends, and in the future, surprises can be avoided. We are very early in using this method, and doing it on such a large scale – with a database covering the entire Kiruna area. This is unique in Europe, she says.