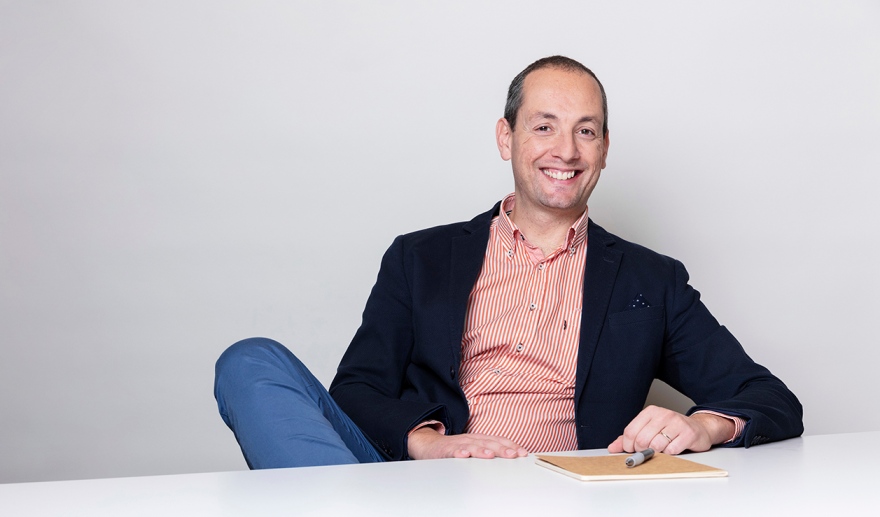 "In my free time I like to ski. I'm in the right place, you never know with the Alps."

Architecture is something that can contribute to our cities becoming safer and more sustainable, says Agatino Rizzo, new professor of architecture. His research in architecture is about finding the interaction between society's needs and state policy. Architectural research shapes the environments in which we live and work. The challenges are not only in big cities, but also in small and medium-sized cities, because that is where most of us live. Agatino Rizzo believes that if we want to solve the environmental issue, it needs to be solved in the cities, not outside.

He is motivated by creating better cities; where people interact, where there are opportunities to create a fairer society, a more sustainable society and a society where everyone is included. Agatino Rizzo believes that architecture is shaped by culture and during his career he has worked at a number of different universities, in several different countries. This has helped him think outside the "European bubble" and makes it easier to understand cities from different angles and cultures.

Agatino Rizzo, born in 1980 in Sicily, defended his dissertation in 2008 from the University of Catania on rural urbanization and its effects on metropolitan areas in Italy. In his spare time, he likes to ski, rather here in the north than in the Alps.