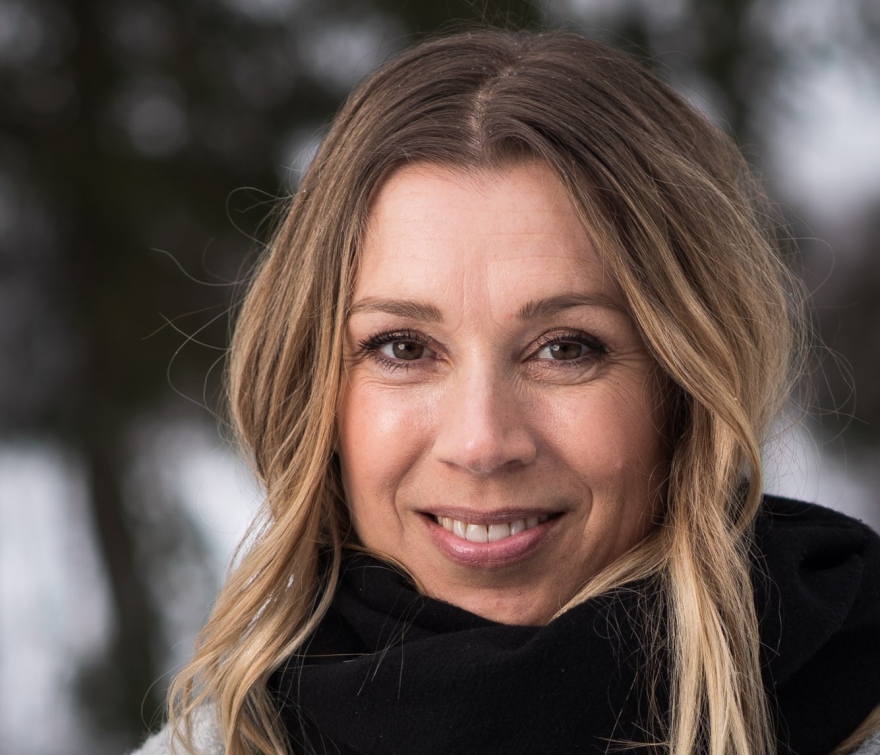 "I´m so proud and very happy to be elected, and  I look forward to contributing to IVA's work. It´s  important that we become more members with connections to the northern part of  Sweden, not least in the light of the new industrialization and the industry's green transition and its focus on north Sweden", Jenny Greberg says, Assosiate Professor in Mining and Rock Engineering at Luleå University of Technology.

Top names among this year's elected

“The newly elected Fellows are prominent researchers, experts and decision-makers from academia and the private and public sectors. We are also increasing the number of Fellows who are active in the north of Sweden, which I’m delighted about given the rapid development taking place there now. The collective experience and expertise of the new Fellows will be a fantastic asset for us and for our mission to improve society,” Tuula Teri says, President of IVA.

Read more about the Academy in IVA