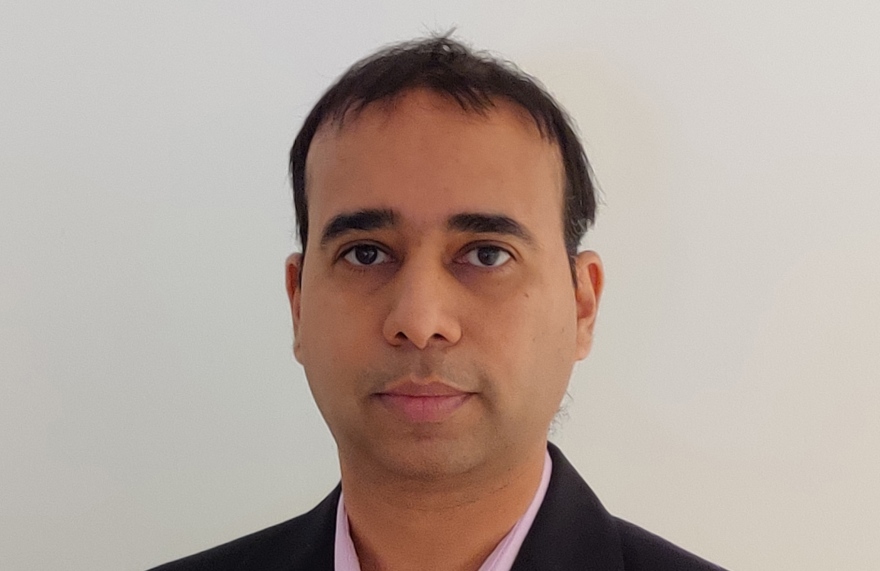 CMIS has started a series of seminars in the spring, where various aspects of the project will be addressed.
There were many interested people who joined the seminar, which was conducted via Teams.

Ramin Karim, business manager, began by presenting CMIS. He said, among other things, that the project works with activities that promote collaboration between academia and industry.
"We will conduct research activities and work with education of various kinds that deals with maintenance in industry and the dissemination of knowledge. Part of the last thing is to hold webinars and seminars where we make different presentations about what is going on", he said.

The title of the webinar this time was Enchanged Maintenance Analytics Using AI, Digitization and Robotics.

Amit Patwardhan, doctoral student in operation and maintenance technology, showed models that can be obtained via the AI machine developed in the AIFR project, at Luleå University of Technology.
"The first example is about vehicle maintenance, the task was to create a distributed platform. This particular model shows data for railways, but it can also be transferred to other industries. When we have data, we can retrieve results where you can see which vehicle and which equipment is causing the delay. We can also see what is more frequent and we can choose what we want to take a closer look at, special vehicles, or special equipment", he said.

In order to be able to analyze a component's lifeline, even if it is moved between different vehicles, a model was created and a complete lifeline was formed.
"We can see maintenance efforts and the effects they had during the life cycle, even if the component has been used in different places".

The next example was related to the inspection of railway equipment.
"There are two wires close to each other, so close that they can touch each other and then there will be problems. They should be 150 millimeters apart. There are a huge amount of cables in a large area. Problems with this type of cable are behind 30 percent of all delays in railway systems."

The equipment is scanned and data is collected via equipment in the locomotives. Data is processed to be used in machine learning, to see the interesting parts. The data is then exported to models to see what happens to the equipment. The models can, for example, be transported to AR, augmented reality.
" Physical equipment has been transferred to 3D models and can show processed information, such as condition of the part when the inspection was done and when the next one should be done, among other things.

The data process forms the basis for decisions about what needs to be done.

"The transformation is about making data useful when we then present it with the help of AI, machine learning, apps, VR or AR".

Cyber security is important in the process.
"Can we trust what we see? If we give commands, can anyone influence them? We can compare with a building, does it hold up as intended, is the architecture right?

Information logistics is important. The information can come from different sources, from a vehicle or, for example, people who work in the system
"What is the detail used for, what does its life cycle look like? The information should go to the right data, to the right person, at the right time. It could be the boss who needs to see how it works or an engineer who can see what needs to be done, for example. This architecture is used by us for both railways and mines", said Amit Patwardhan.

In the future, a robot dog from the company Boston Dynamics, which is autonomous and has, for example, a camera and sensor, can be used.
"The robot sees what is around it, measures distances and collects facts. The robot independently decides how best to walk. We are investigating how they can be used in the future for autonomous jobs", said Amit Patwardhan.
After the lecture, the audience asked several questions, including standards and data collection.

This was the second webinar in the series, during the spring eleven more seminars will be held.