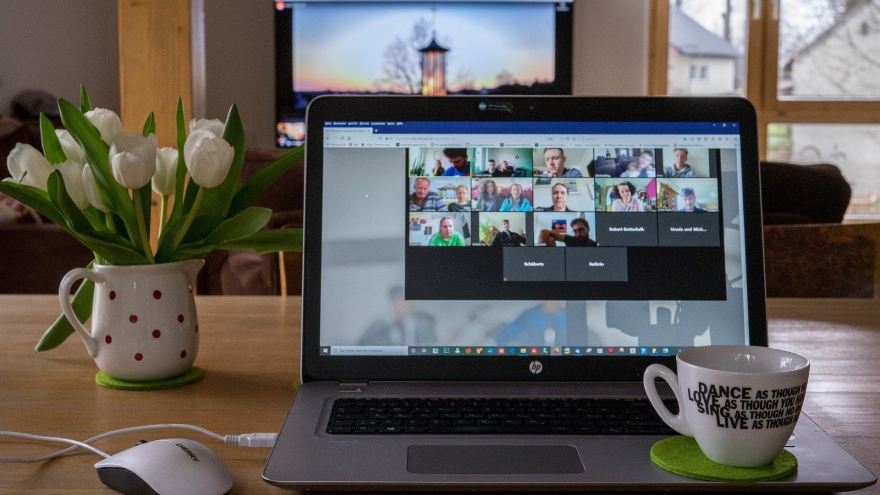 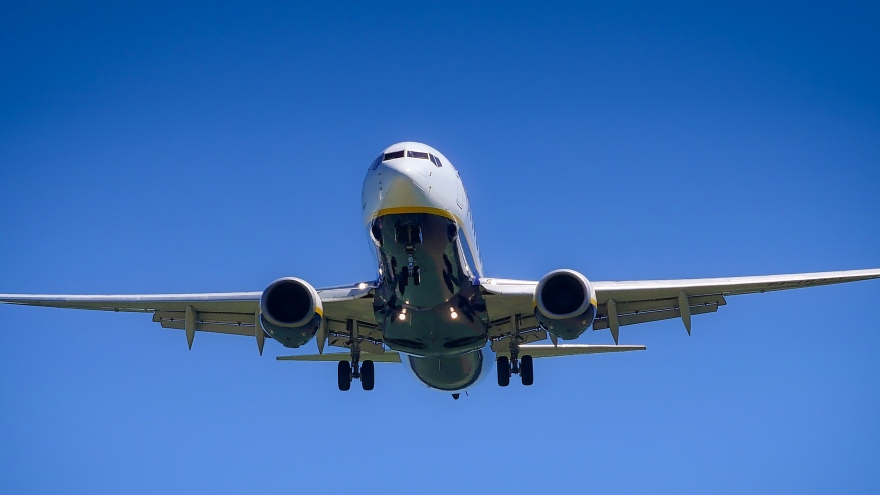 195 governments in the world, including Sweden, have approved the IPCC's report on limiting global warming to 1.5 degrees. The fact that the University's stakeholders work towards the same goal will facilitate our climate change, as all actors in society need to develop action plans and invest in exchanging innovations in order to achieve a limitation of climate change.

Luleå University of Technology and other universities play a central role in the work of counteracting climate change, partly by offering newly developed educations that generate the required competence to cope with the green transition, and partly through research that contributes to global societal benefits. Luleå University of Technology contributes greatly by being one of the leading players in the green transition in northern Sweden. But Sweden's universities also need to contribute to reducing the impact of their own operations.

Business trips by air will be halved by 2030

Luleå University of Technology's business trips by air generated 1,975 tonnes of carbon dioxide in 2019, where 40 percent of the emissions came from trips between Luleå and Stockholm. 53 percent came from business trips abroad. Luleå University of Technology has, as one of many universities, joined the Climate Framework and undertaken to set goals and action plans to contribute to a reduction in emissions in line with the 1.5-degree target. The goal is for the University's climate impact from business trips by air to be halved between 2019 and 2030, which corresponds to a reduction of 6 percent per year.

Prioritisation of business trips in the future

Advocating for optimised air travel is necessary to achieve the goal, but a challenge as it may conflict with the goals of increased collaboration and internationalisation, not least given the University's geographical location. Through an active prioritisation of which air travel is necessary and a continued application of digital meetings, even after the pandemic, it is possible for the University to contribute to a reduction of the climate impact from business travel by air.

– During the corona pandemic, we reduced our air travel by 80 percent, and we noticed that it was often possible to have meetings without traveling by air. There were good meetings and we got the result we wanted. So we know we can if we want to, now it's time to take advantage of these lessons. Allow travel, but be restrictive and prioritise, says Birgitta Bergvall-Kåreborn.

Hear what Vice-Chancellor Birgitta Bergvall-Kåreborn says about traveling for the University.