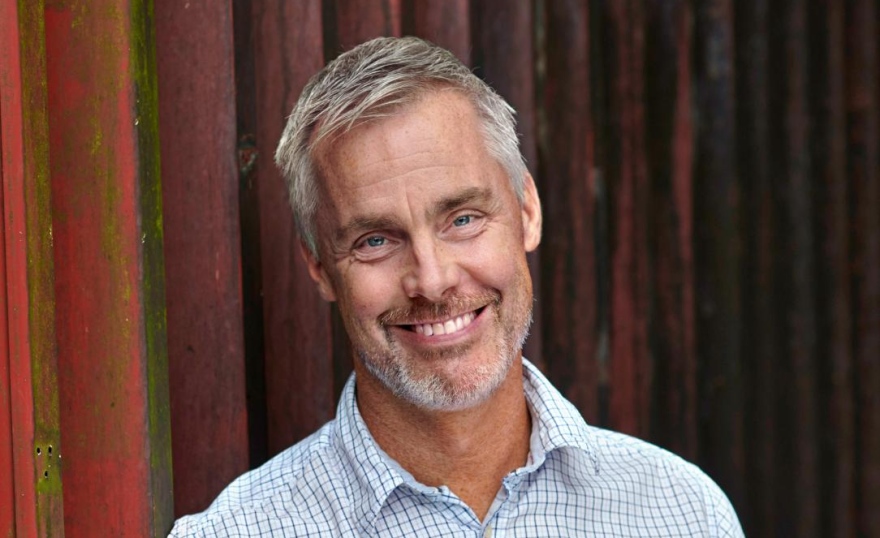 Tell us a little about your background

I originally come from Hudiksvall in Hälsingland and studied engineering in technical physics in Uppsala as well as a doctorate in laser spectroscopy applied to combustion and catalysis at Chalmers. In between, I made a detour to Grenoble in France where I studied optoelectronics and went skiing. I worked for a few years in industry before starting in 2006 as a researcher at the fire engineering department at RISE in Borås. In 2014 I became a professor here at LTU, which is something I have never regretted!

How can your students benefit from your research?

I have a fairly broad background in fire research that ranges from standardization work around cable fire classification to laser diagnostic and spectroscopic methods to study the interaction between heat radiation and water droplets. This fits like a glove in our fire courses because the students get to take part in everything from how we fire test and approve facades in Sweden to theoretical deep dives in the teaching of heat transfer, such as e.g. why a black facade is heated much more than a white facade by solar radiation, but that there is no major difference in the heating of a black or white facade when the heat radiation comes from a nearby burning building. Think about it :-)

Do you have any tips for new students?

Enjoy the social life with your friends and be curious about what you study. The first year is often quite heavy with many courses in maths and physics, but the education then becomes more and more applied and you get to learn fantastic and interesting things that have taken humanity several hundred years to understand. We are all privileged to devote ourselves to and develop this knowledge, students as well as teachers.