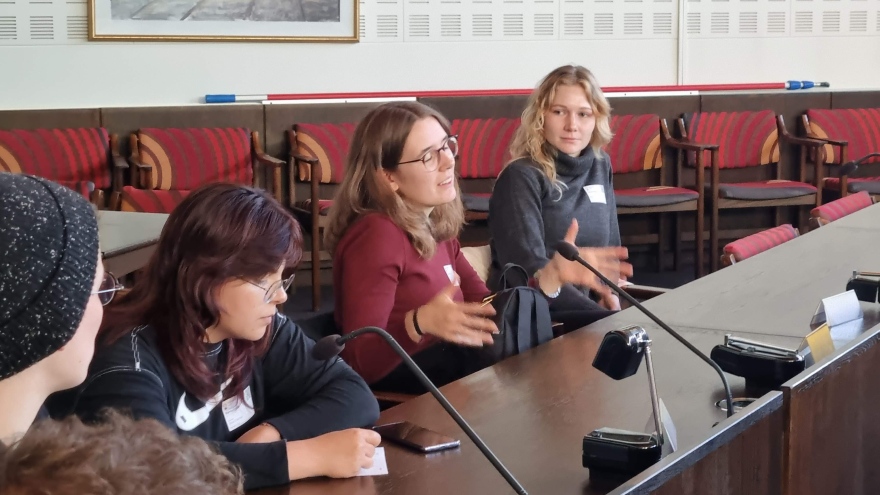 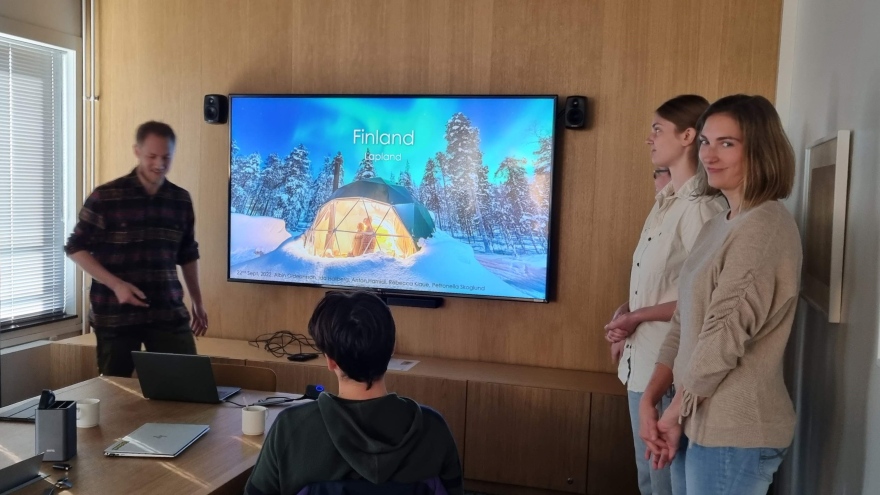 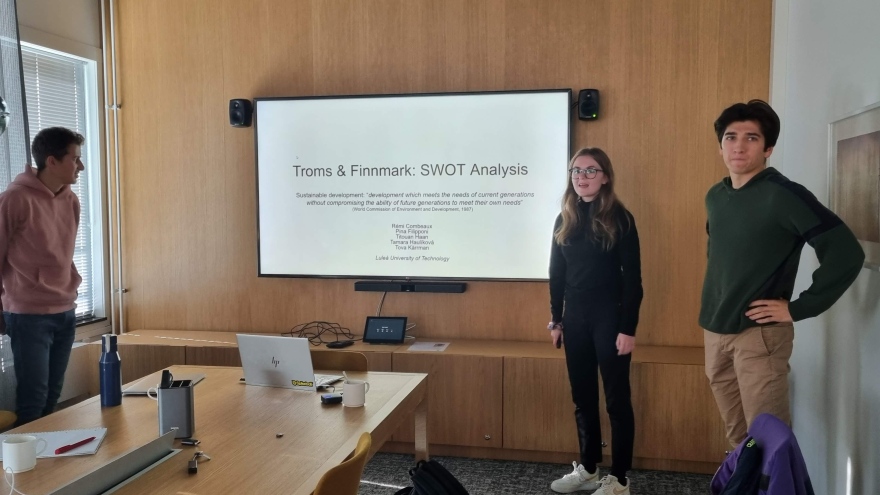 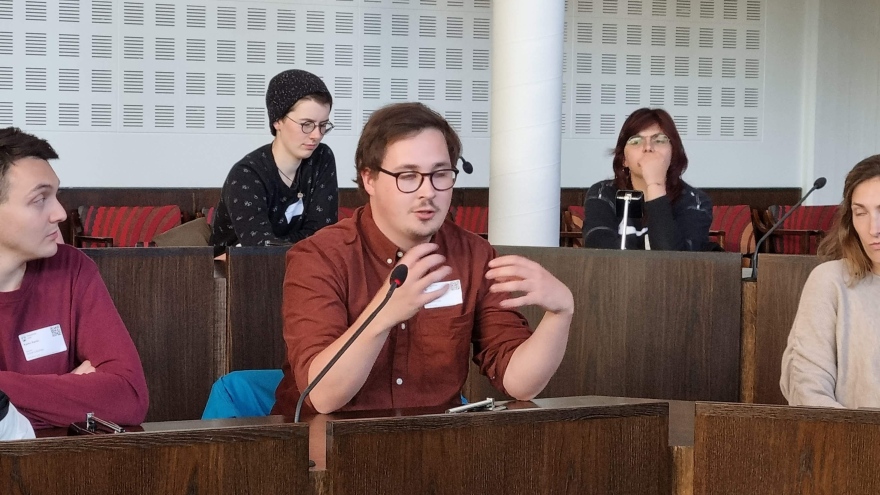 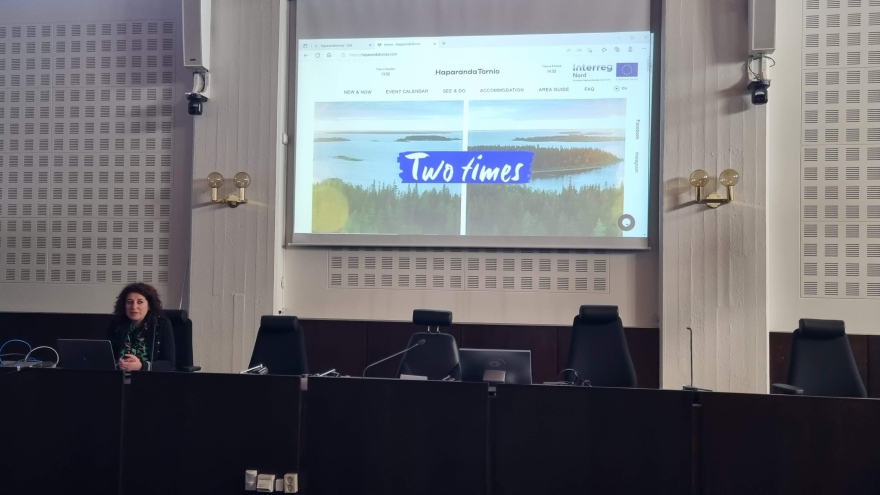 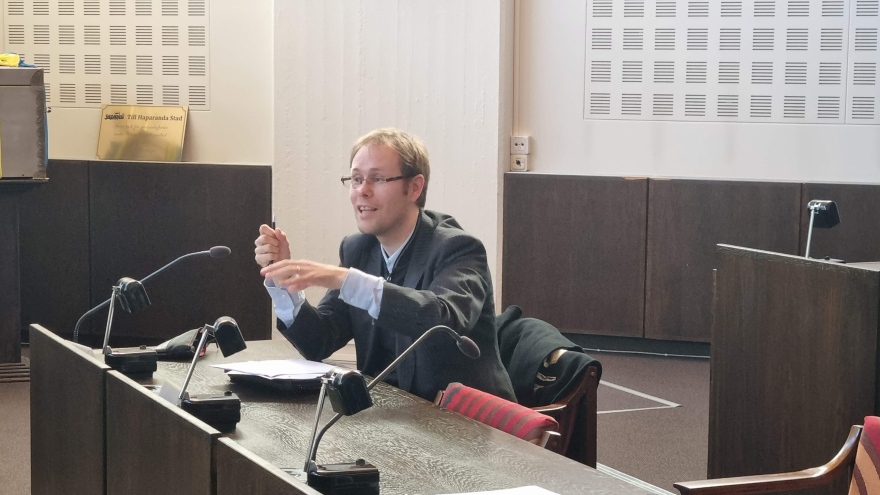 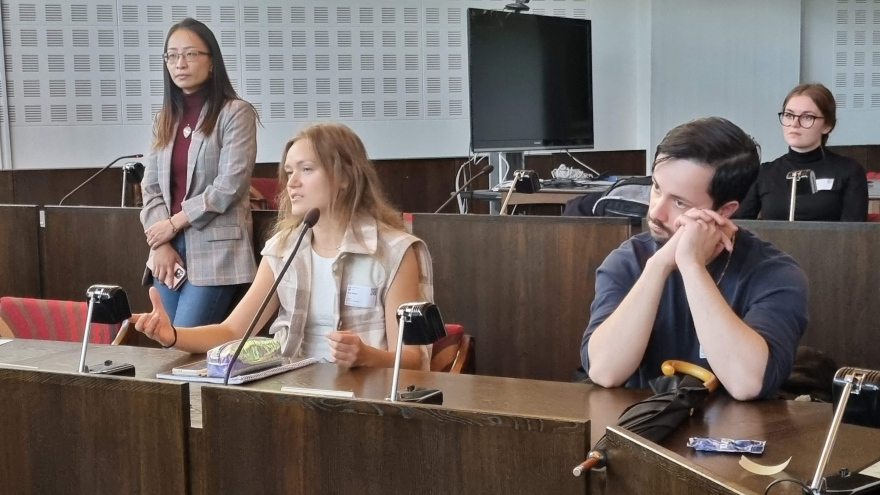 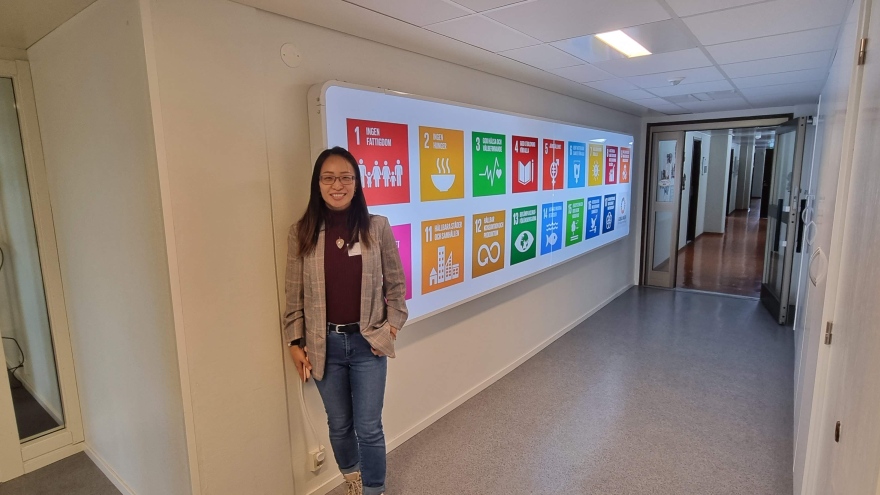 The Arctic Five Chair in Architecture & Planning is led by Agatino Rizzo and involves researchers based at LTU, UiT The Arctic University of Norway, Arctic Centre at the University of Lapland, and Hokkaido University Arctic Research Center.

Students of the architectural engineering program together with researchers from Luleå University of Technology (Agatino Rizzo, Jing Ma, Kevin Lau) and the Arctic Center at the University of Lapland (Juha Saunavaara, Hokkaido University) met in Tornio-Haparanda to present and discuss their initial findings about how cities in Arctic regions are working to implement urban sustainability. They met with officials from the cities of Haparanda (Silvia Colombo and Håkan Tholerud) and Tornio (Harri Ryynänen).

"Like the rest of the world, arctic towns are asked to contribute to the green transition by implementing actions to retrofit existing buildings and urban areas as well as build carbon-neutral and positive energy urban districts" says Agatino Rizzo, professor in architecture. 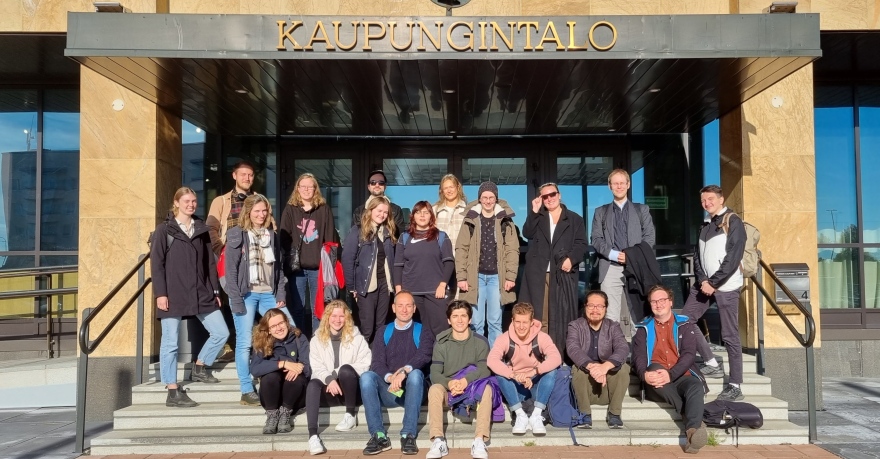 During the first part of the visit in Tornio, chief urban planner Harri Ryynänen met the students and provided feedback about their initial course work. In the second part of the day, a symposium was held in the townall of Haparanda with key lectures and talks by Juha Saunavaara, Silvia Colombo and Håkan Tholerud. The day continued with fieldwork visits to the renovated Haparanda railway and the waterfront.

"This activity is a positive example of teaching-research synergy in architecture at LTU" says course responsible Jing Ma, Associate Senior Lecturer in Architecture at Luleå University of Techynology.