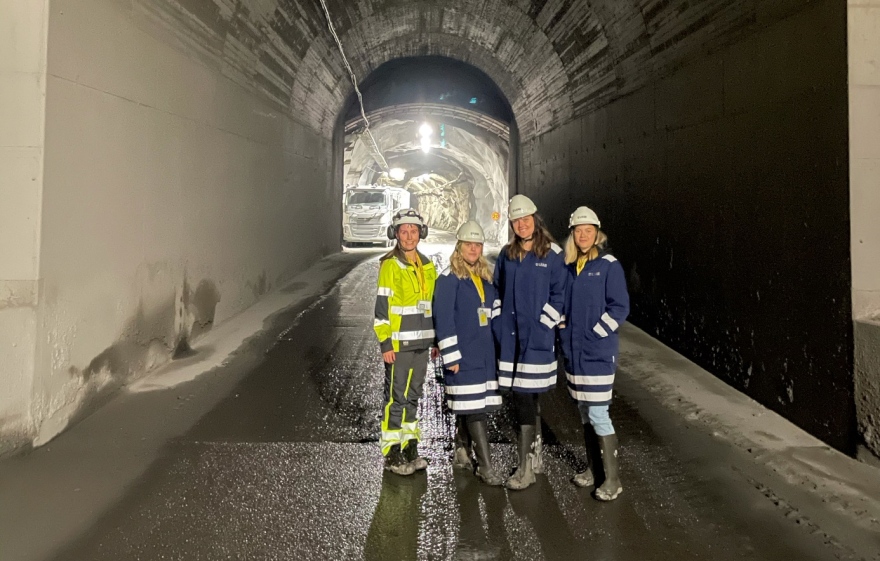 At Mobilaris Innovation Center, Epiroc showed Mobilaris products for mining and tunneling that focuses on 3D visualization of the whole operation in order to allow personnel to know what is happening underground, such as identifying location of equipment and personnel. 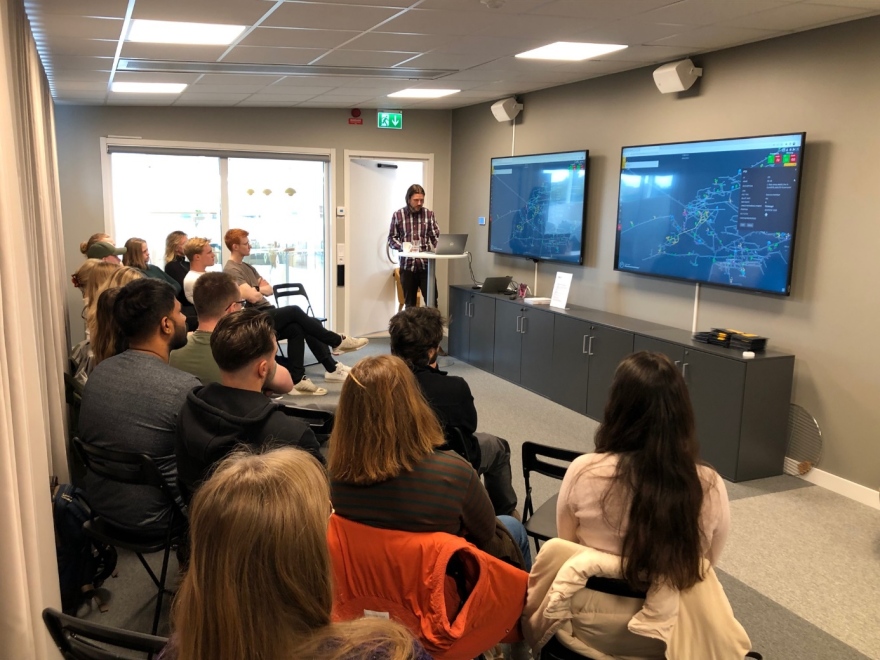 In Kiruna mine, the students had the opportunity to see mining operation on main level 1365 and former main level 1045. They also got lectures about current and future caving mining methods used in LKAB’s mines, Kiruna mine ventilation system, LKAB’s future plan, and automation & electrification of LKAB mining fleet. The presentations were delivered in the auditorium inside LKAB’s Visitor Centre located at a level 540 m below the surface. Students also joined a guided tour of the visitor centre where they had the opportunity to see an exhibition of mining equipment that have been used in Kiruna mine and the plan to relocate some parts of Kiruna town. 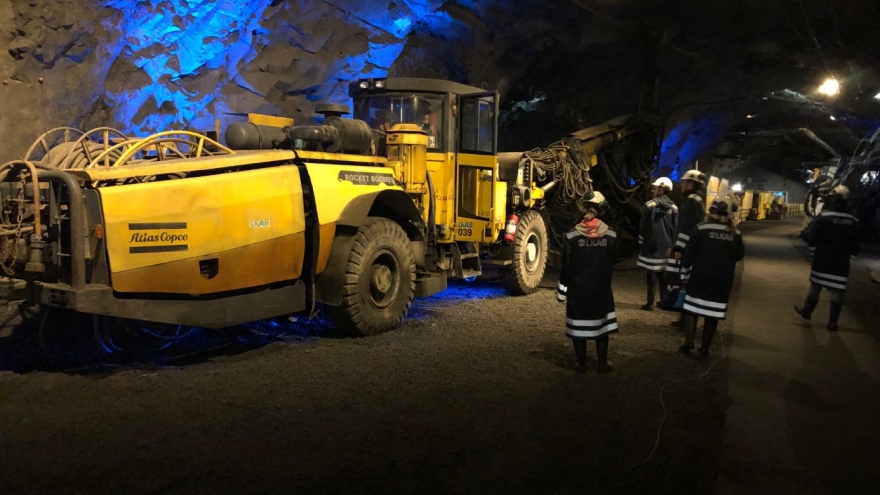 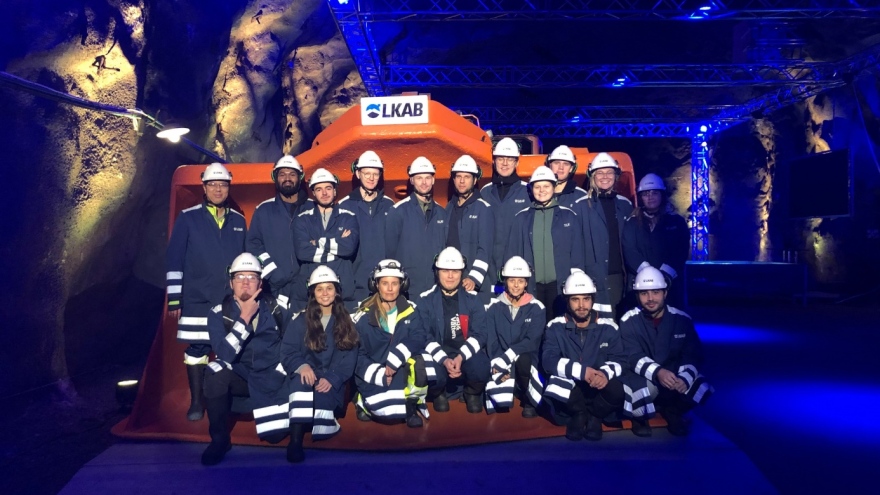 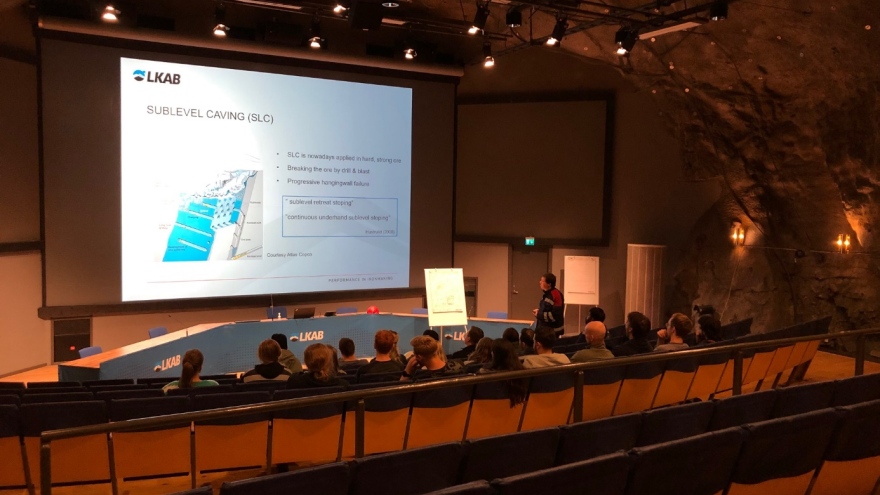 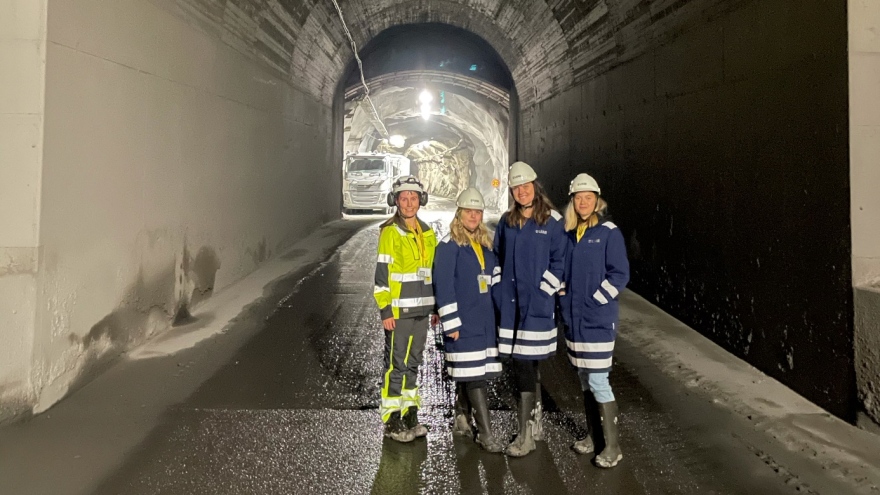 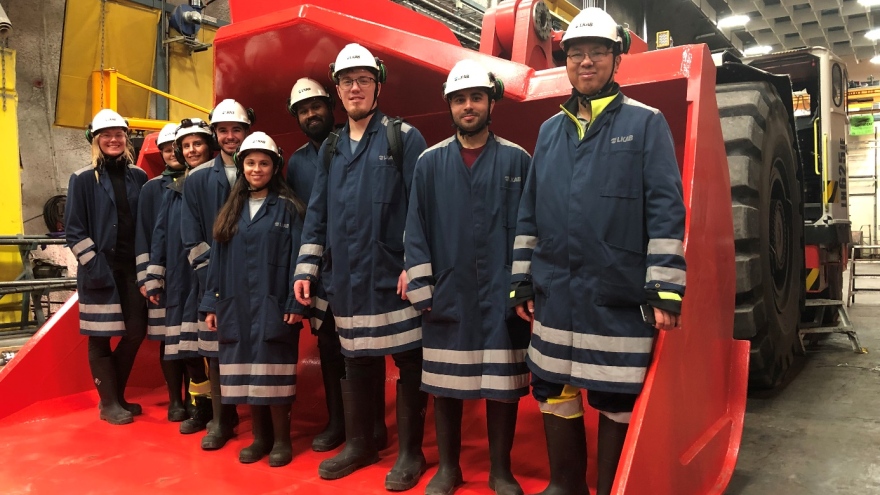 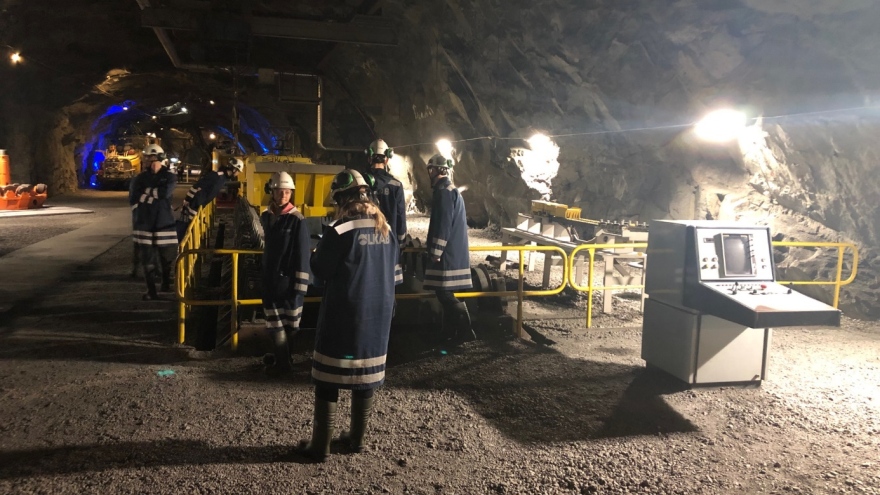 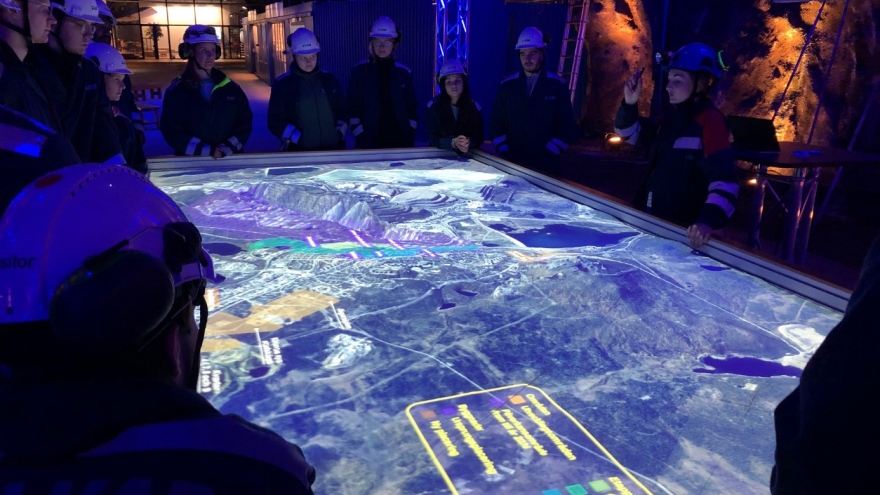 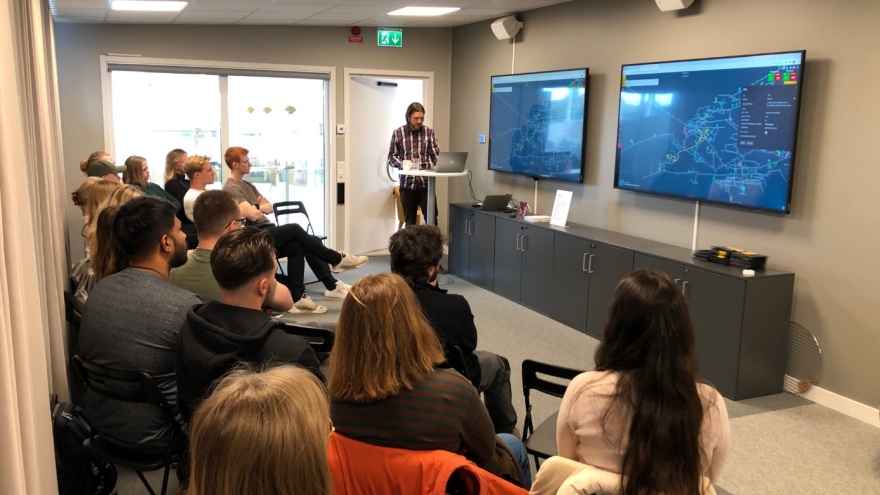 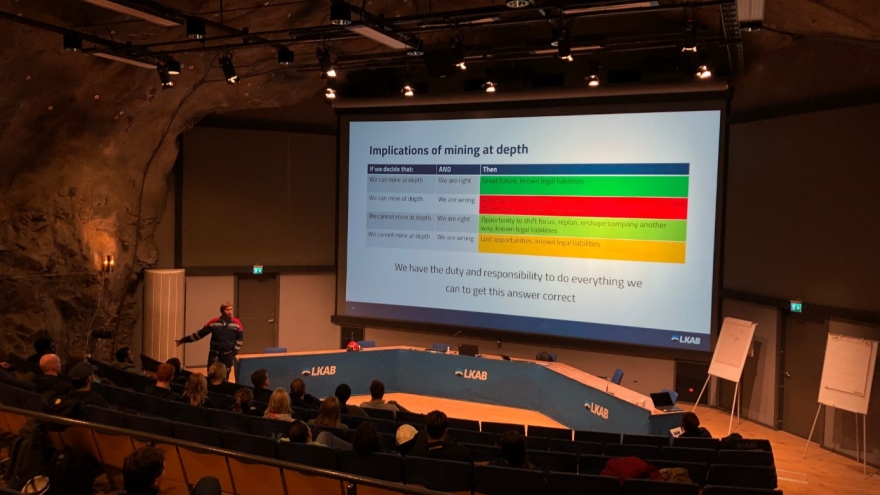 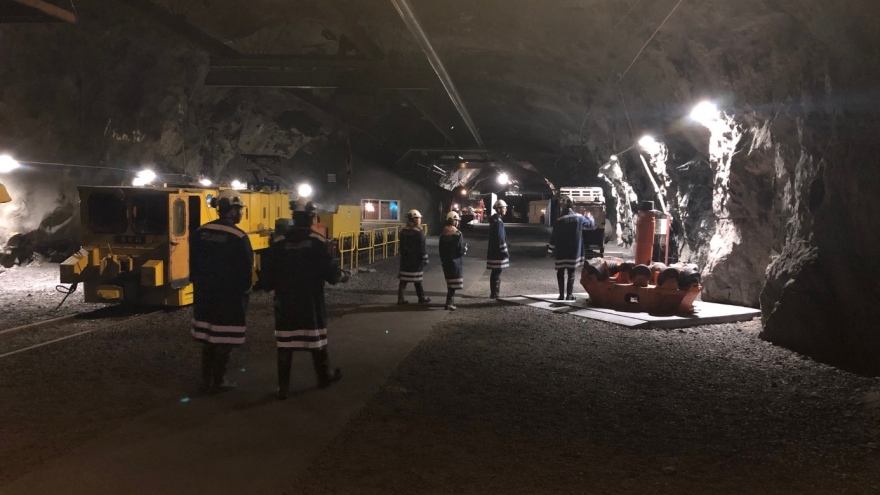 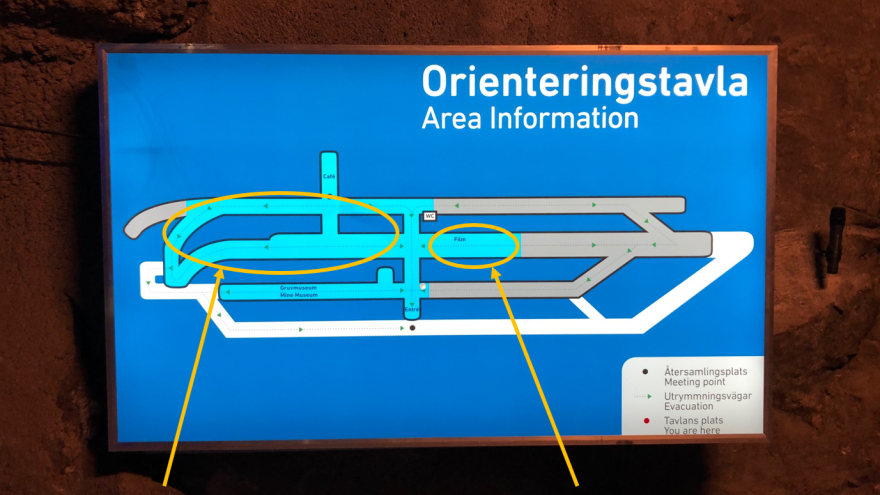 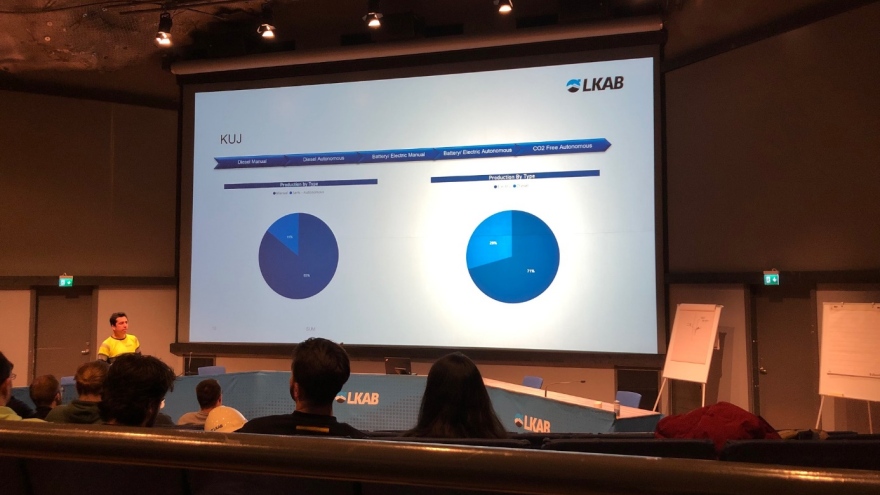 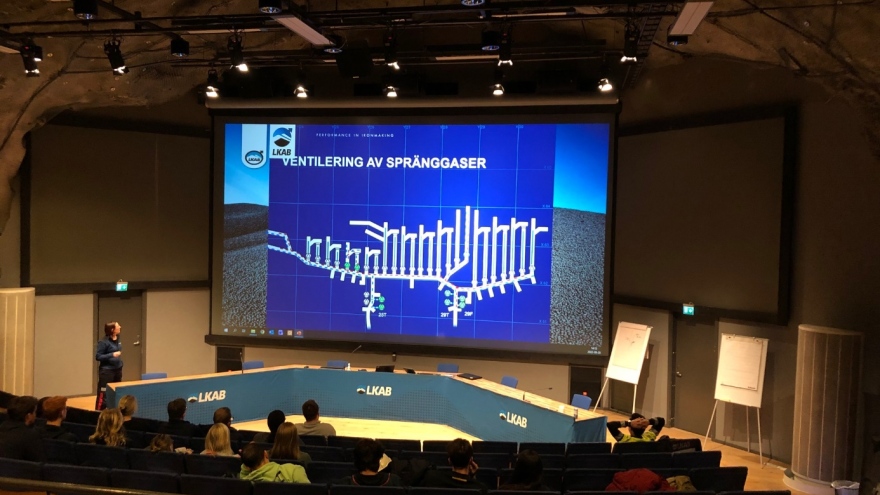 In Malmberget mine, the students had the opportunity to see mining operation on transport level 1250 and the belt conveyor drive that bring the ore from the transport level to the hoisting shaft. The students also visited a concrete tunnel on that level. This structure was put in place due to an extensive collapse that occurred in 2009 where the roof of a section with size of 11 m wide, 7 m high, and 8 m long suddenly collapsed. It was not possible to rehab this section in conventional way (removal of the collapsed roof and injection of cement grout onto the roof cavity) because the removal of broken rock propagated the roof failure upwards. Therefore, Malmberget’s rock mechanics engineers came up with ingenious solution to repair this damage by using “Box jacking method” where a prefabricated concrete tunnel was pushed into the damaged section with hydraulic jack whilst a loader simultaneously cleared the broken rock.

The visits to LKAB’s mines were able to be done thanks to generous donation from Rut and Sten Brand Foundation. We express our highest gratitude to them.