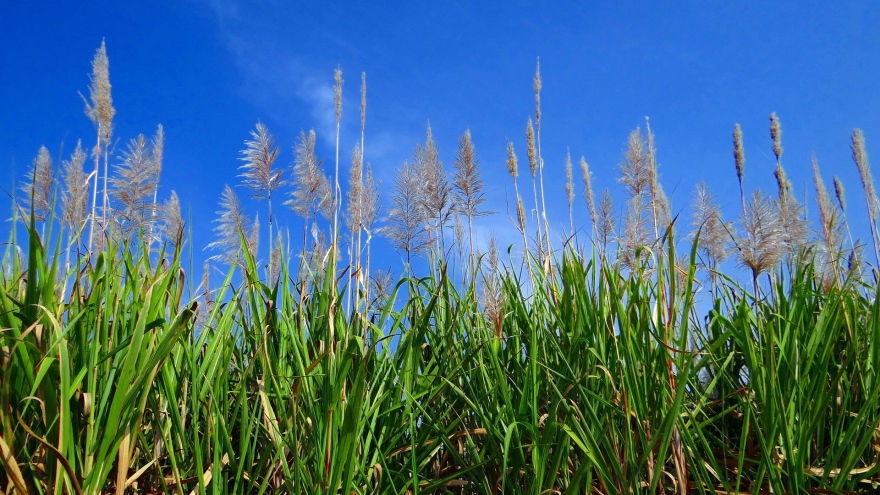 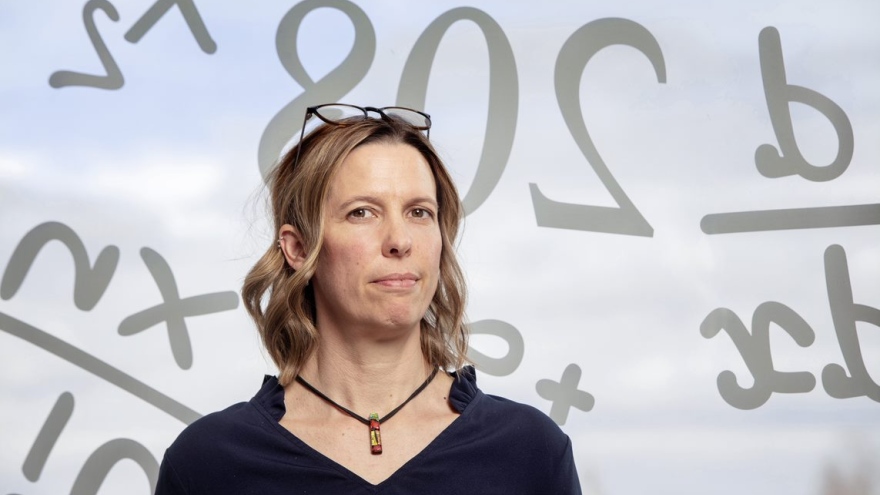 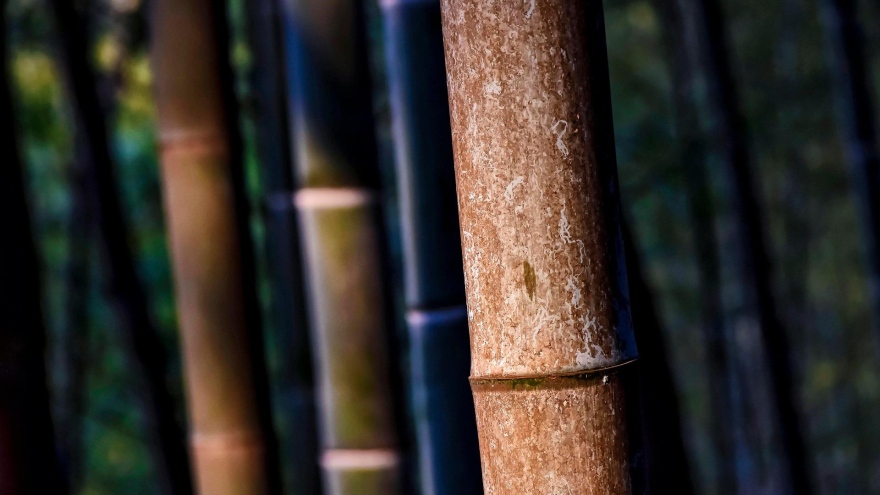 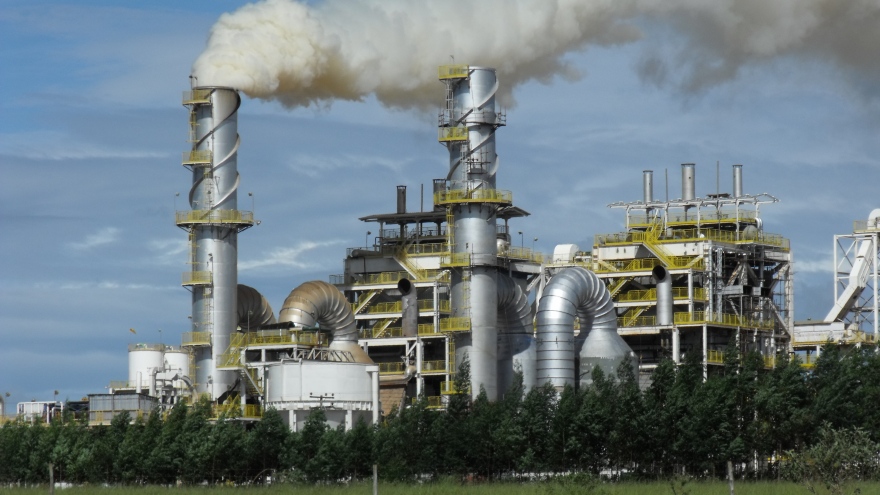 "Our research results on production of renewable fuels from biomass feedstock, can also be applicated on regions other than Brazil", Elisabeth Wetterlund says, Professor of Energy Engineering at Luleå University of Technology, who is Co-author in the study together with researchers from Belgium and Brazil, and led by Universität für Bodenkultur Wien, BOKU.

The research results are published in highly ranked Nature Communications.

Sugar has long been considered Brazil's most important export commodity. Since the 1970s, sugarcane has also been processed to produce ethanol as a vehicle fuel in Brazil. The Global goals and efforts to reduce carbon dioxide emissions in the transport sector, have led to a switch to renewable fuels during the 2000s in more regions in the world - especially Europe. This has given a boost to Brazilian ethanol production and today more than 40,000 km2 of agricultural land in Brazil is used only for the cultivation of sugarcane for ethanol production, which unfortunately affects the environment.

"Although sugarcane is not grown in the Amazon region, sugarcane farms compete with food and feed production as well as traditional land use by small farmers. By displacing fodder plantations, ethanol production can indirectly lead to deforestation of domestic rainforests", Johannes Schmidt says, Associate Professor at the Institute for Sustainable Economic Development at BOKU.

Concept from Luleå University of Technology

The production concept, modeled by Elisabeth Wetterlund, is based on using the sugarcane that is grown for the production of biofuel more efficiently, which gives great environmental benefits. The researchers have investigated the possibilities of, in addition to ethanol, also producing methanol from the same sugarcane plant.  Carbon dioxide produced from ethanol fermentation processes can also be used, instead of released to the atmosphere. Using hydrogen technology, the researchers suggest that methanol could be produced from the carbon dioxide. This can increase the efficiency of the cultivated sugarcane by over 40 percent. Methanol is a liquid fuel that is currently mainly used in the chemical industry, but which can also be used as a vehicle fuel.

"When producing ethanol from sugarcanes, a large part of the raw material's carbon atoms disappear as carbon dioxide during fermentation. By combining carbon dioxide with hydrogen from renewable electricity, it is possible to efficiently produce other biofuels, such as methanol. We chose to investigate methanol in particular because it is such a versatile fuel, Elisabeth Wetterlund explains.

To obtain the renewable hydrogen required, electrolyzers can be operated with locally produced renewable electricity from solar cells or wind turbines. If you for the production of electricity use a small part of the land area that is currently used for sugarcane cultivation, methanol can be synthesized from the residual carbon dioxide from the ethanol production, by using hydrogen.

"We have been able to show that this combination allows an increase in biofuel production by at least 43 percent without taking up additional land - which gives a land-neutral expansion of biofuel production," Luis Ramirez Camargo says, Main Author of the study and researcher at BOKU and now at Utrecht University.

However, the proposed technology concept for the production of biofuels is based on the fact that carbon dioxide and hydrogen can be stored. Cost is another challenge. For the concept to be implemented, the researchers say, policy is also required that promotes biofuel production to expand with climate-friendly technologies and without using more arable land.