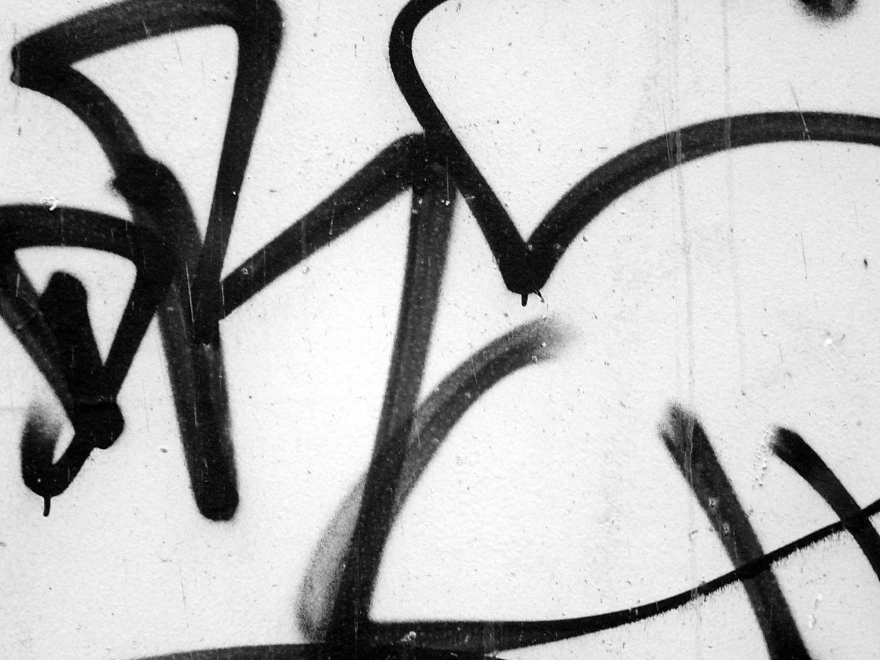 - There is a great need for research on street art's importance in today's urban environment. Both in a conservation purpose and in a developmental perspective. Currently, LTU in an application for The Middle Room´s value to highlight the economic, social, democratic and cultural aspects of graffiti. The aim is to highlight and strengthen the alternative values ​​of what creates an attractive city, said Björn Ekelund, a researcher at the Department of Architecture and water.

Tomas Örn, a PhD student at the Department of Architecture and water, research on energy efficiency of historically important buildings in cold climates. But besides this, he has a keen interest in street art, graffiti, where he tries to map out everything from trends, law and history.

- Right now I am researching on the issue outside the service at the University. I look closely at the graffiti's historical significance and its function in the city. In early September, I spoke at the Critical Legal Conference in Belfast, and discussed how the graffiti painting Fascinate can be understood as historically important, and how zero tolerance towards graffiti prevent the conservation of important works. A scientific article based on the lecture will hopefully be published in an anthology later in the winter. Graffiti was also part of my duties at the National Heritage Board and Stockholm City Museum, says Tomas Örn. 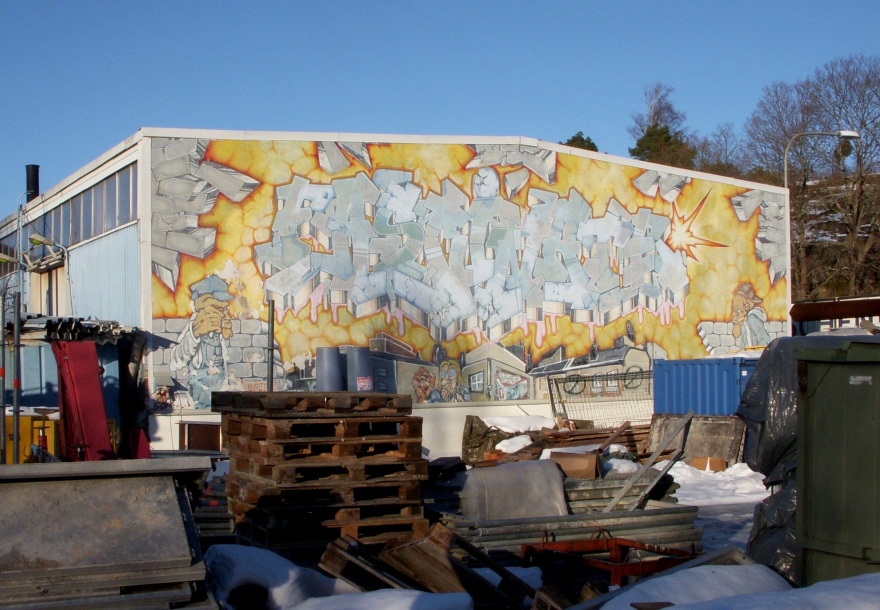 - Graffiti and street culture engages many, especially young, people. They and their cultural expression and significance in society must be taken seriously. Graffiti is also a subculture partly expressions partially question the majority society's norms and ideas about how society should be. This puts the finger on the question of who has the right to make an impression in the public domain and who are included in the official story.

- Historic preservation is often used to indicate who is part of a community and who does not. But it can also be used on the contrary, as a way to challenge these beliefs. To conserve and k-letter phenomenon that challenges prevailing norms is a way to be standard critical and questioning. Unlike the traditional preservation, rather confirms existing hierarchies and ideals. K-labeling may thus be a way to make their voice heard. Both the labor movement and the women's movement has written his story in order to gain influence over joint decisions.

- To create and reformulate city room meaning and narrative is also a democratic act as curators, urban planners and policy makers must learn to manage. Otherwise the risk is that many risk being marginalized the decisions corridors of power and at worst discriminatory. 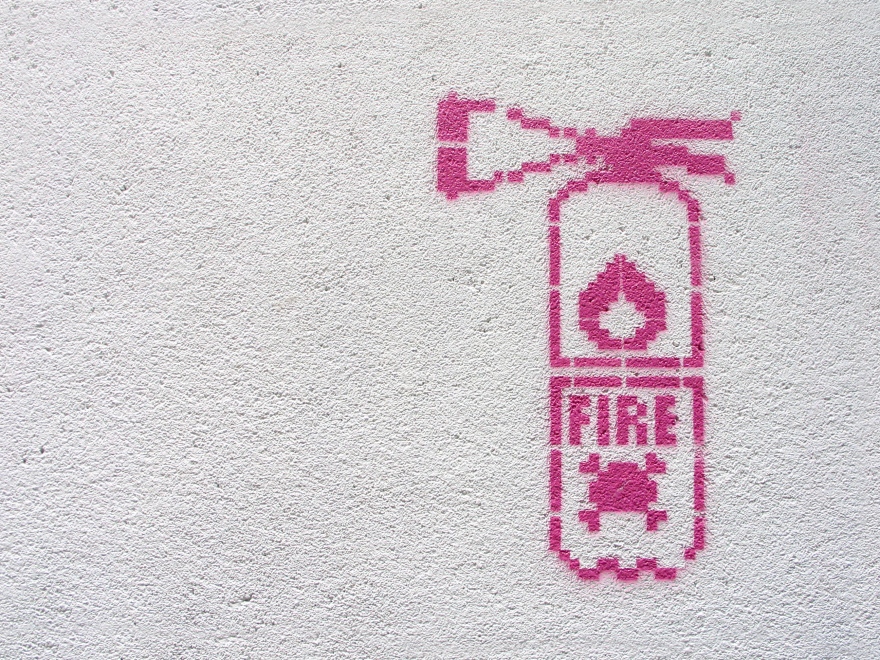 Why is graffiti so controversial?

- Graffiti is defined by it is a private and unsanctioned expression in a context where it is not otherwise legally or otherwise of community acceptance. In the case of vandalism is a crime, and challenge both ownership and majority decisions. Many also believe vandalism creates insecurity because it indicates a lack of social control. But notions of what is considered insecure is something that is constantly changing. It is these beliefs that the graffiti challenge. I also think it is important to emphasize that the link between crime and graffiti has no scientific or factual support. There is no research or similar which supports the thesis that graffiti leads to drug use or that legal graffiti leads to illegal graffiti, zero tolerance of graffiti is rather based on an ideology than research and knowledge. 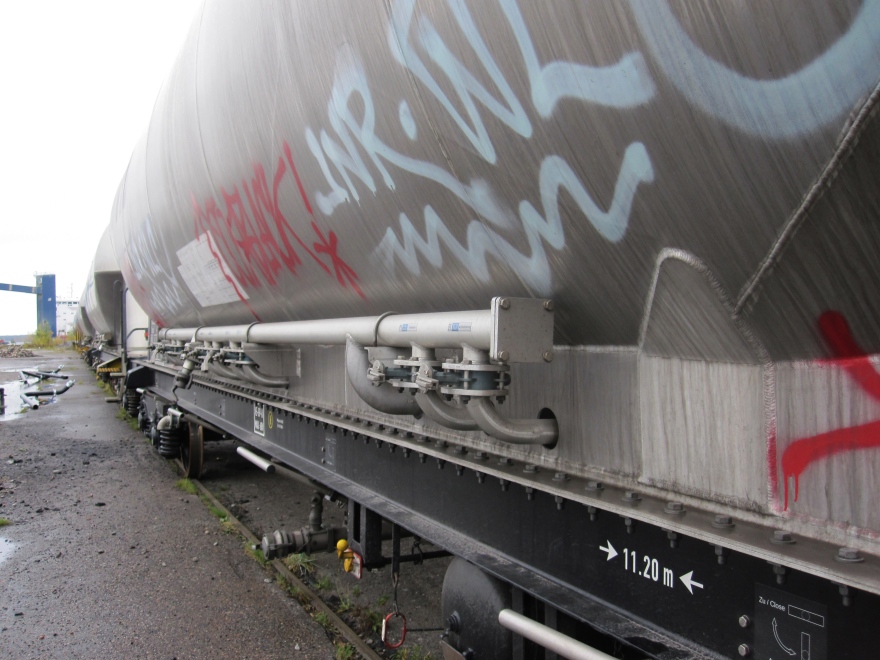 Are there "good graffiti" and things that just is vandalism?

- A street painting executed by Ernst Billgren is as much illegal as a graffiti painting by an anonymous graffiti artist. However, there is a greater public acceptance of certain cultural and artistic expression while others have a smaller acceptance. Graffiti and graffiti artists are often met with intolerance. However, this is not a legal issue but a discussion to be held in the wider community. 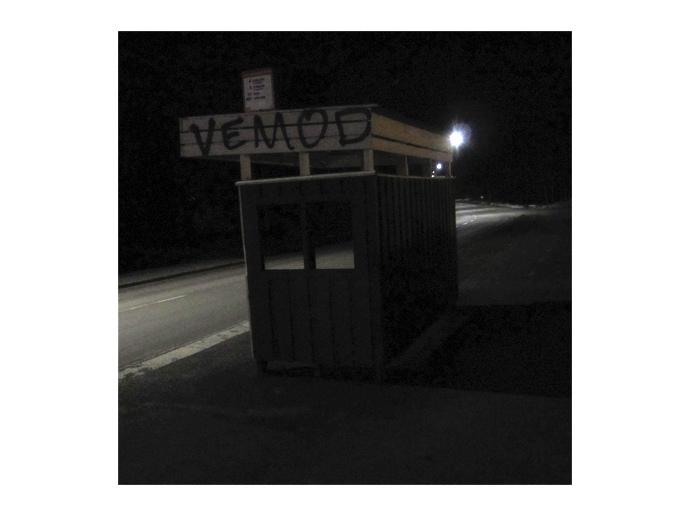 Is tolerance for graffiti greater today than it was 20 years ago?

- Stockholm Politicians have stated that the preservation of a legally executed graffiti painting leads to increased crime which can only be understood as intolerance towards aesthetics a certain way to be in the public domain. For example it is no arguing against conservation of churches and that they would lead to greater Christianity or to the maintenance of royal palaces would lead the maintenance of the privileges, even though Sweden is a secular elected democracy.