Ice forces towards the ships hulls being tested by researchers at Luleå University of Technology when the tugship Viscaria takes ships into the port of Luleå. Photographer Aniket Patil View original picture , opens in new tab/window

- We want to develop a simulation module with the objective that it can be used in the training of ship's officers in wich the power of ice against the ship's hull can be simulated numerically. The benefit of this is, for example, to be able to maneuver the ship in and out of the dock with the right motor force relative to the power of ice. This in turn obviously affects how much fuel is used, says Lennart Fransson, ice researcher at Luleå University of Technology.

Hear more of Lennart Fransson and the research

Throughout the early spring testing with the power of ice is conducted by the help of by the powerful tug Viscaria. When incoming and departing vessels in Luleå's port is to be towed and connected at the dock the researchers are there to do their tests. Lennart Fransson, Victoria Bonath, PhD in Structural Engineering and Aniket Patil industrial PhD in the same subject, collects data from the towing which involves measuring the resistance which the broken ice gives towards the ship's hull. That occurs in slightly different ways, including directly at the towing but even with the help of a special "collection bag" constructed by the researchers and which can measure ice thickness and weight

In addition to measuring iceloads, ice blocks is also picked up to be analyzed in the University Complab where research engineer Ulf Stenman manages the tests. The usefulness of the research is not only directly related to how to manuver the ship in ice, but also how to enhance the quality of classification of ice-going vessels.

- This means that a simulation program in a more precise way than before can be able to establish which engine power is required for a given ice thickness. In this way, for example engine capacity of a vessel of a certain ice class more precisely can be determined, because many ships engines today are much stronger than they need to be. It means unnecessarily high investment costs and additionally higher polluting emissions, says Lennart Fransson. 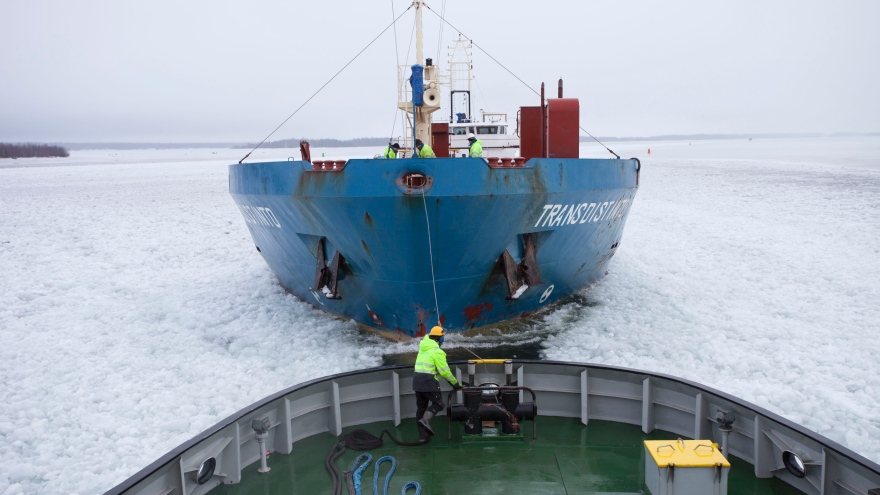 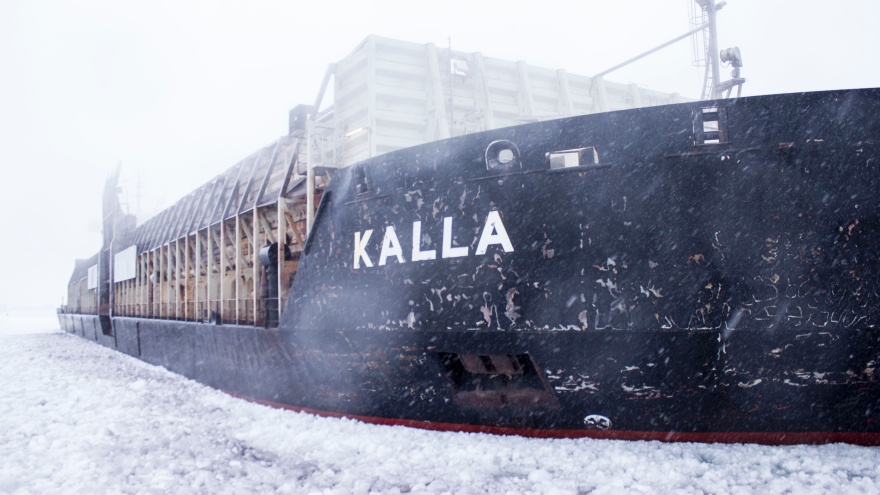 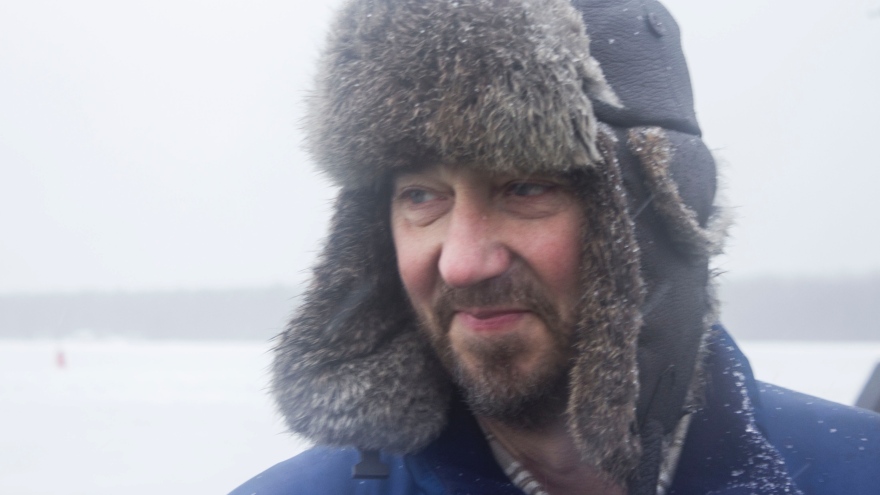 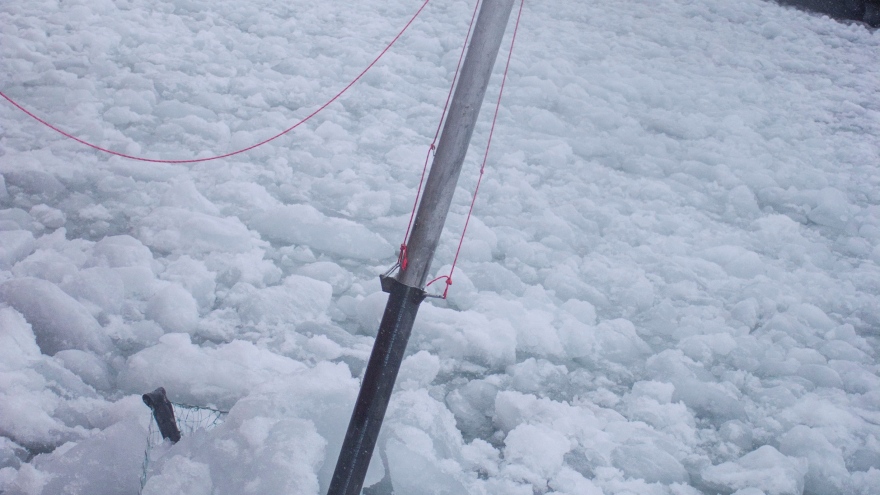 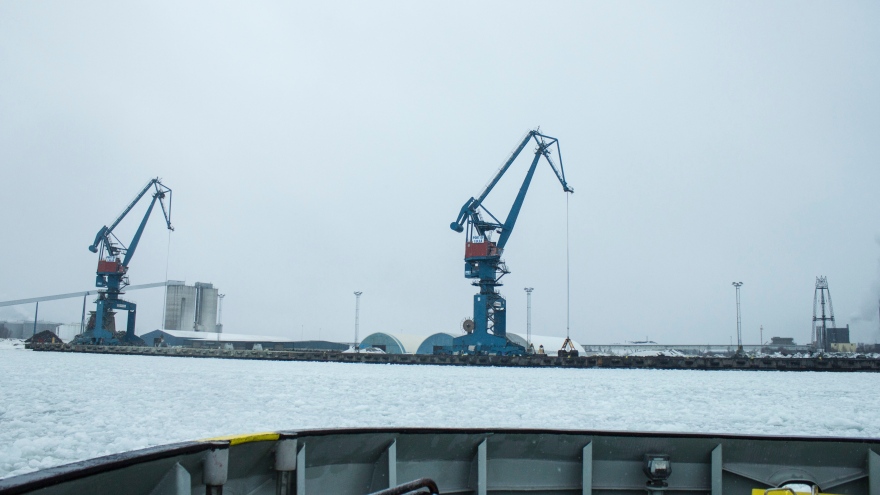 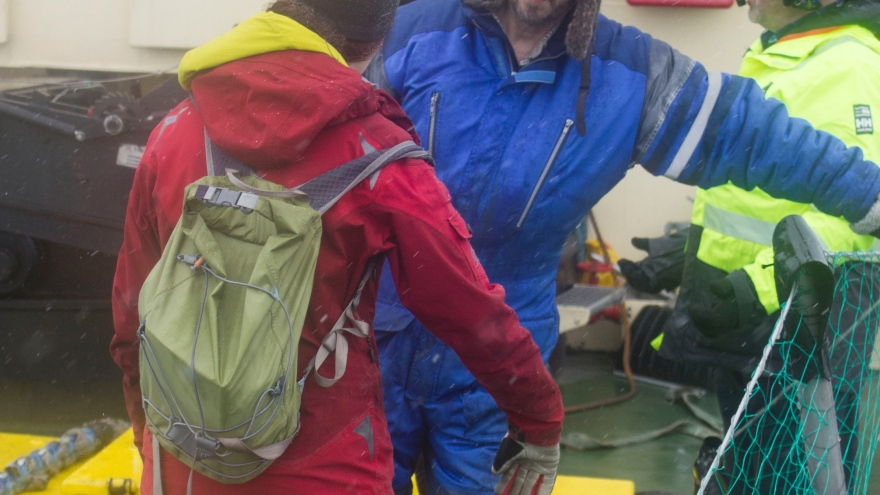 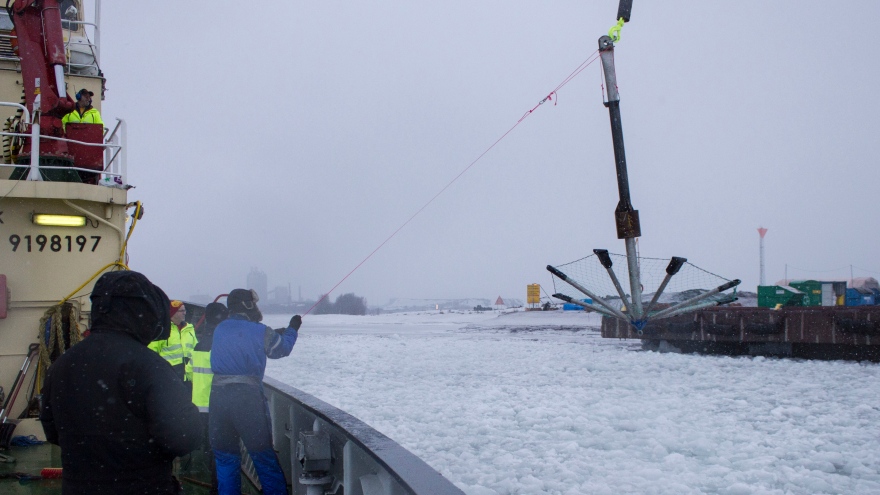 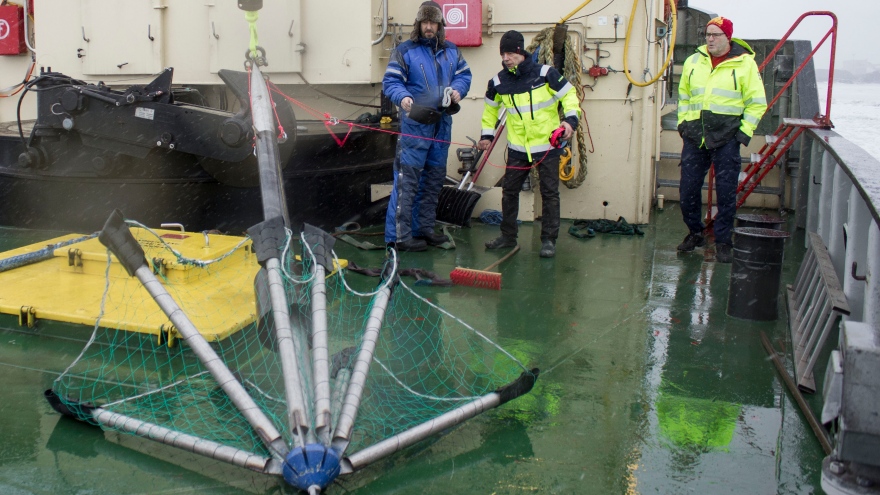 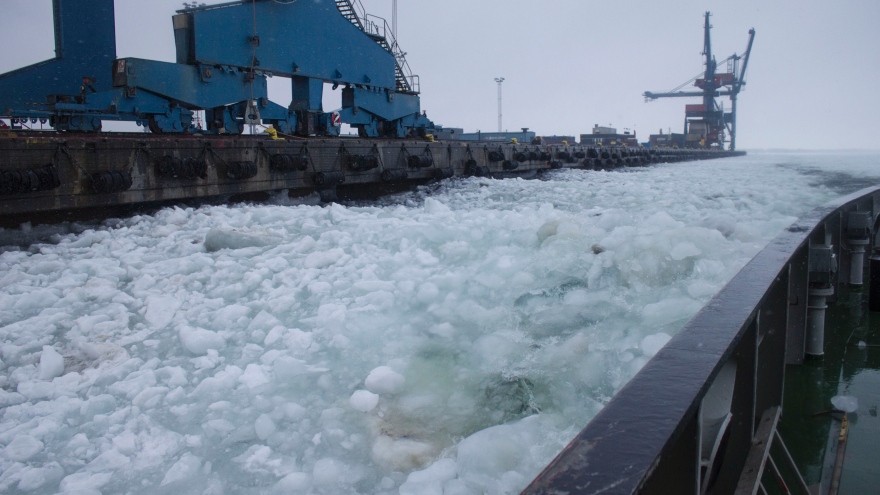 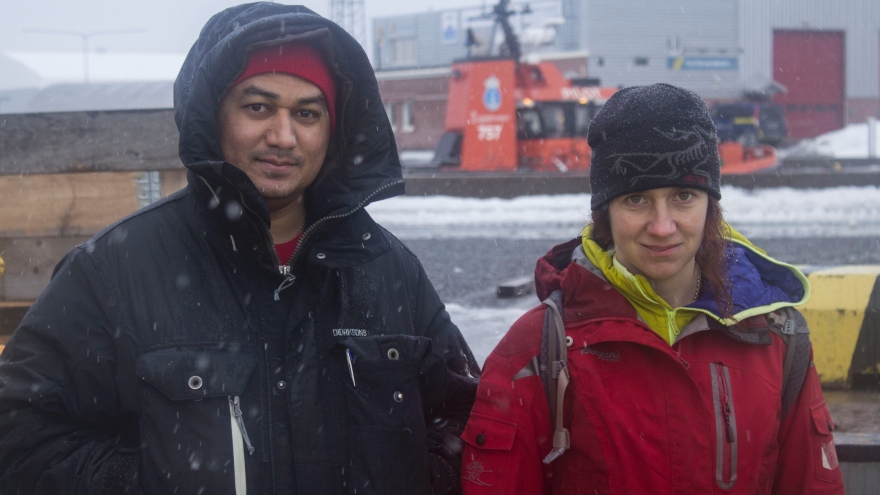 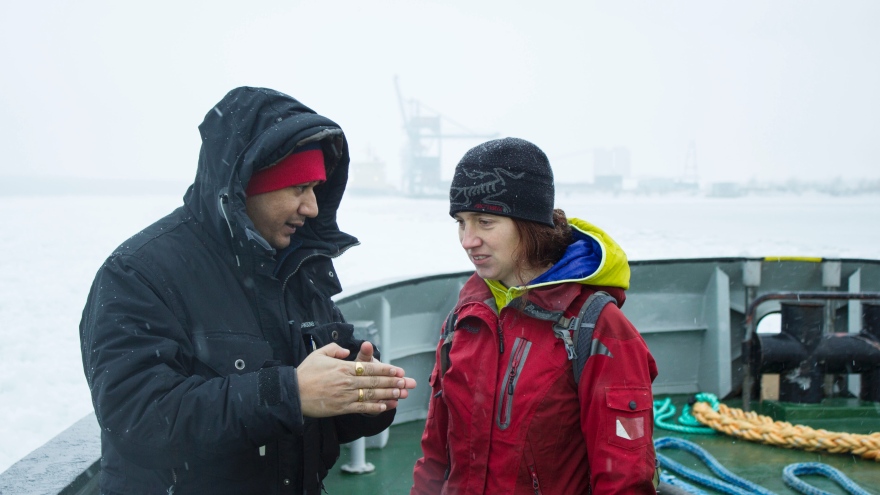 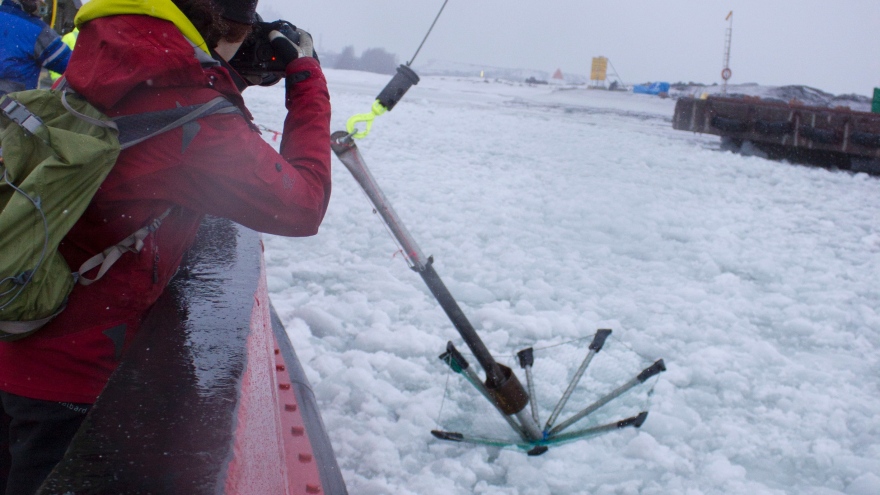