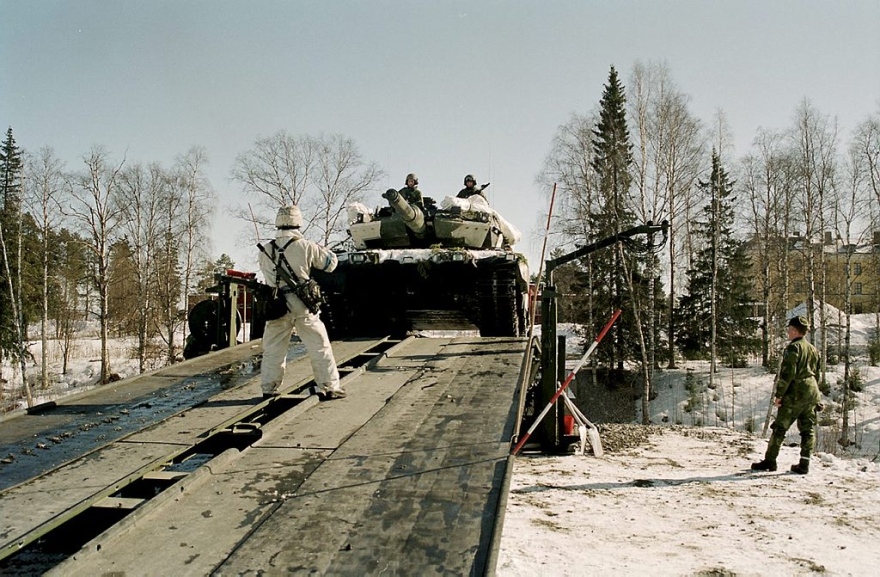 The Armed Forces have given FMV the assignment to test status of the bridge system. This includes examining the bearing capacity and this mission has gone to Complab. In this context, it was decided to classify bridge bearing capacity with a NATO standard which is the internationally most widely used for the classification of military bridges capacity (we have no Swedish system for this). The decision also includes to check if the bridge can handle MLC80 with a 48 meter span because one expects that the loads will increase in the future due to new equipment. 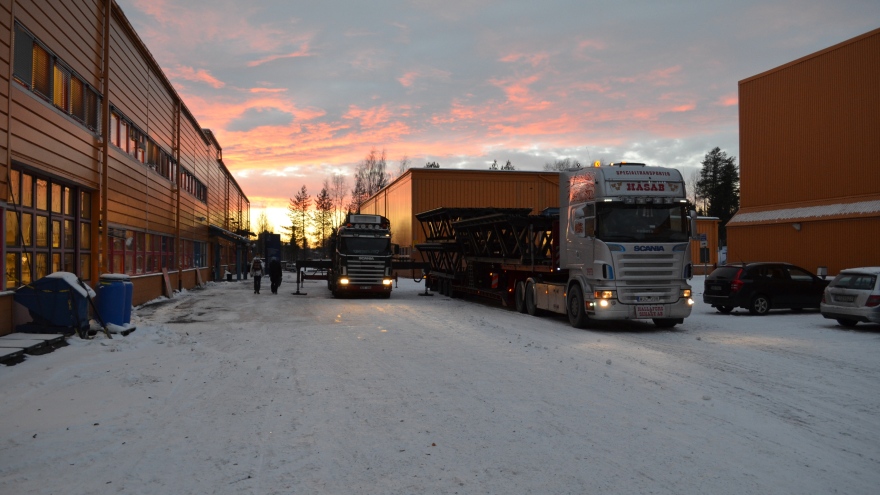 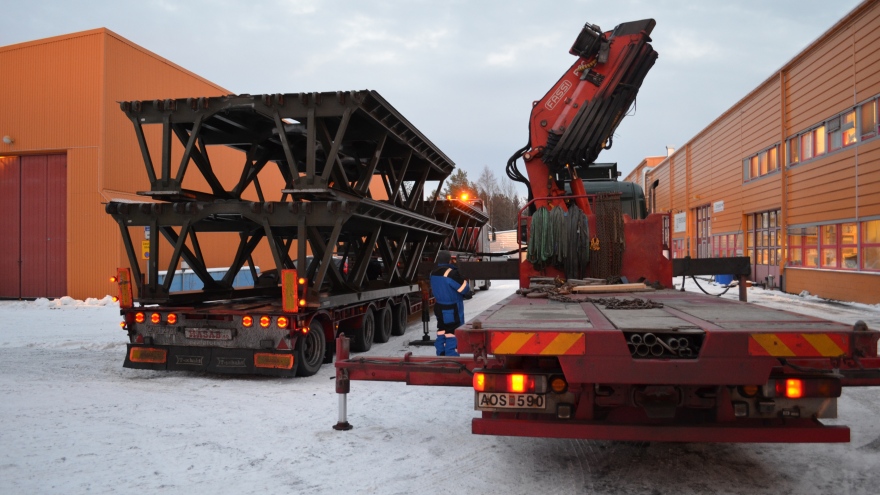 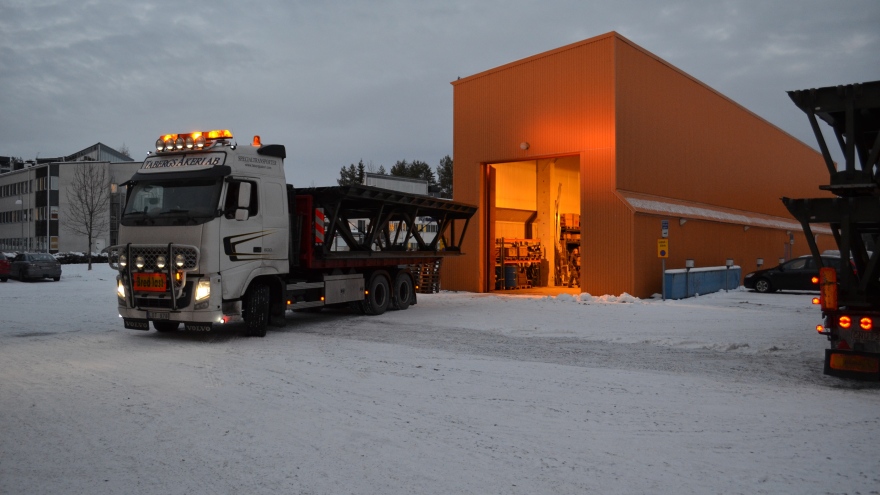 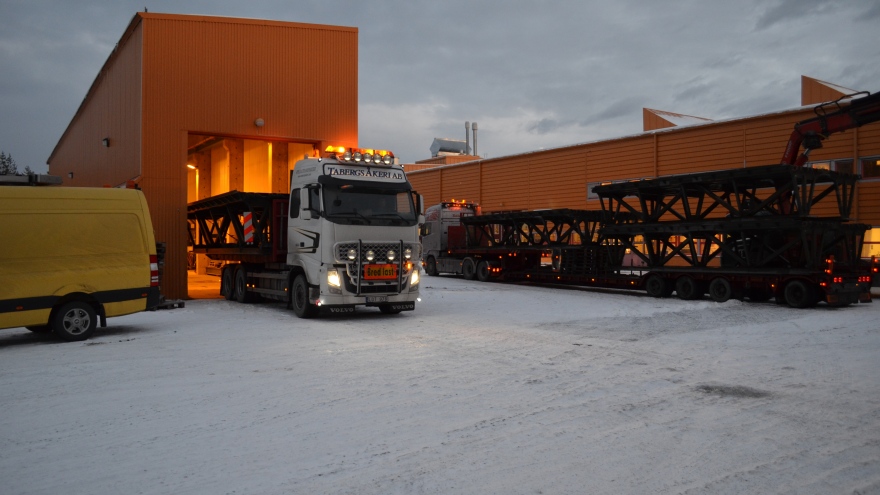 MLC stands for Military Load Classes and the number afterwards indicates the tonnage the bridge must be able to carry. The bridge can by trained engineer troops to be built in 3 hours. The record for a bridge building, however, was under one hour, but this was done under optimal conditions. A War Bridge-5 platoon consists of 10 men.

- We have promised to deliver a final report by 15 April and so shall it be, says Lars Åström, head on Complab.

Since the bridge structure to be tested is 48 m long, Complab´s largest indoor hall must be extended by a large tent during the winter tests. They will also drill holes into the bedrock to anchor the structure for the heavy loads to be used.

War Bridge 5, which was developed in the early 90s, is known as a fixed bridge. It is built from the ground over a disruption to the land on the opposite side. A system consists of a launch unit, six bridge parts and ramp and hinged sections. Sections of which are transported on 4-wheel drive standard trucks. The system is adapted for Tank 122 and has between 1995 to 2000 served as the main battle tank in the Swedish army.