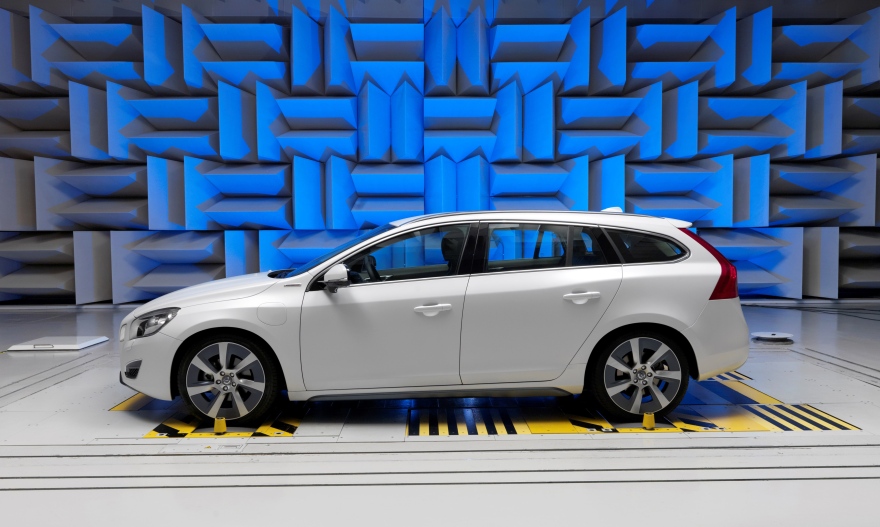 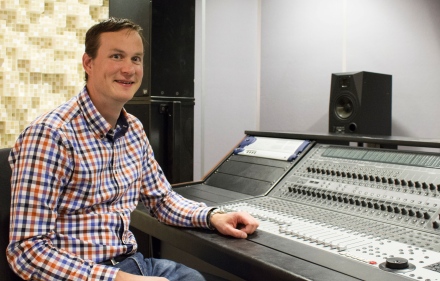 - It's an exciting meeting with virtually everyone working in acoustics at Volvo and it is a bit different than teaching the students at the university. It's really fun and interesting, because it means much sharing of knowledge and I learn a lot of new things, says Arne Nykänen, researchers at Luleå University of Technology with the mission to educate Volvo acousticians.

Volvo Cars, like other automakers, is in the need to evaluate their products acoustically in a structured way, without at any time have to use large groups of listeners. Some good tools that the acoustics researchers at Luleå University of Technology has developed is the psycho-acoustic models and the listening test. That is why Arne Nykänen has been contracted to train engineers at Volvo Cars NVH Center. With psychoacoustic models, which are based on physical measurements, one can predict how a given sound is perceived, for example, if it is perceived disruptive or if it is feels comfortable, sporty or luxurious. The Academy also has extensive experience in the listening test in wich a range of people must listen and evaluate sound.

- The idea is that Volvo's acoustics should be able to put together their own models to predict the perception of sound without having to pick up a lot of people who listen to it, simply allow them to improve their own processes, says Arne Nykänen

It can be about what in the car business is called "showroom" sound, which is important when a customer decides to buy a new car. It is often internal sound such as the electric elevator for side windows, fold in mirrors and adjusting a adjustable seat.

- We are quite used to judge the quality of the stuff based on how they sound, so it is important that it sounds like this is an electrical lift that will operate for 20 years without problems, he says.

Luleå University of Technology has had cooperation with Volvo Cars for many years in the development of audio signals for driver assistance systems and interior noise in electric cars. That collaboration is also why the company wants to spread the knowledge to their entire acoustics department. 49 people have registered for the course, which will run during September and October. It will include both lectures and project work with an accounting point in the end.