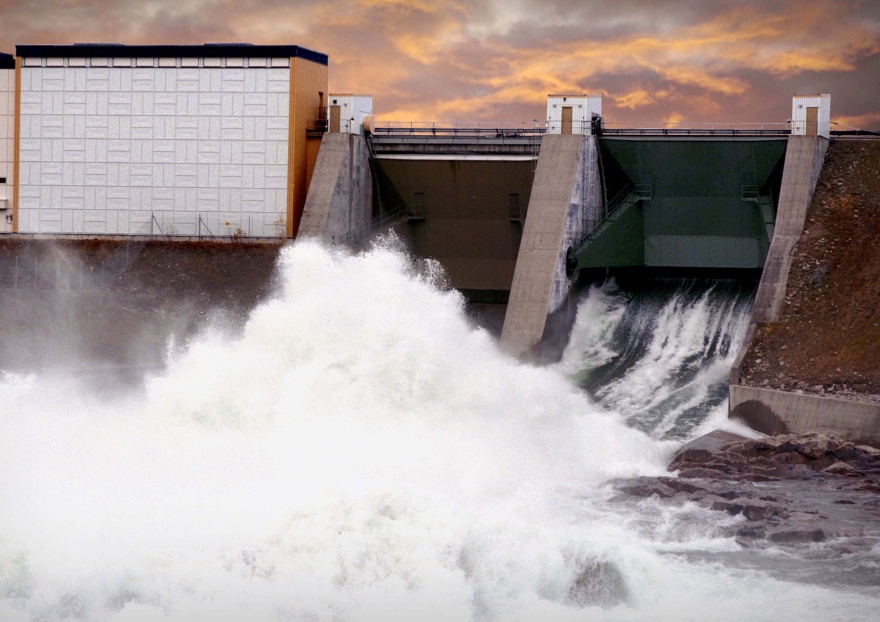 The EISLAB department at the university will investigate the reliability of the equipment, so-called frequency converters, usually found in power electric motors in pumps and fans in electricity production. A total of three ph.d students will be recruited in areas such as monitoring of electronics, simulation of the electromagnetic environment, and software control of electronic devices.

- The project aims to increase the robustness of the devices to withstand disturbances of dips and short interruptions in the power grid. Converters are critical components, if they do not work, they cause downtime. A production stop in turn creates an even bigger problem for the grid, says Associate Professor Jonas Ekman at the department EISLAB and project manager. 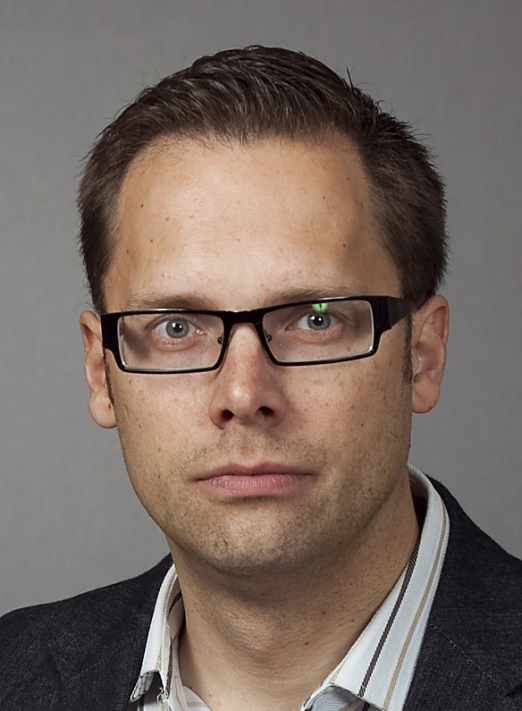 During the winter EISLAB  conducted a pilot study in the field and now get full funding of 15 million Swedish kronor by the Swedish authorities Svenska Kraftnät for research over a five-year period.

- The project is well within the line of applied research that contributes to important societal functions. The University has a distinctive character through great collaboration with industry. It's great to get three fully-funded PhD students. We get the ability to take a strong approach and ilumnate a variety of issues within the field of power electronics.

Swedish Kraftnät is the state enterprise that manages the Swedish State electric power grid and system operator for electricity and natural gas in Sweden.

- We believe that research can open up for collaboration with other areas such as wind power and electric vehicles, says Jonas Ekman.