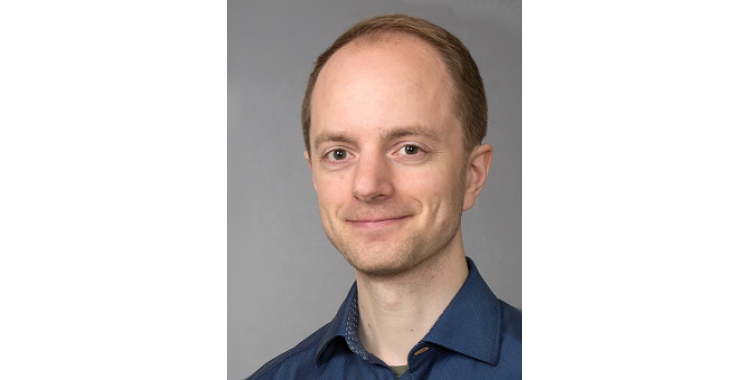 With a point of departure in attempting to investigate whether distributed ledger technologies could be used to interconnect machines, factories and companies, allowing for new degrees of business integration, Emanuel Palm and his colleagues found that current blockchain technologies comes with some significant issues.

Among other things, existing blockchain solutions introduce a new form of trust model, without regulatory authorities or other common types of middle-men. This has significant implications for dispute resolution, as disputes cannot be taken to traditional legal instances, such as municipal courts or arbitrators.

The distributed consensus models, used by many current distributed ledger solutions, require a transparency that could allow competitors to access sensitive information about one another.  The so-called “smart contracts” these solutions provide allow for a certain degree of automation while also being a legal grey zone, containing routines rather than the legal prose of traditional contracts.

Further developments could include a new Contract Network Architecture, which is planned to replace the Exchange Network Architecure in cases where it becomes hard to represent exchanged entities as digital ownerships, such as complicated services.