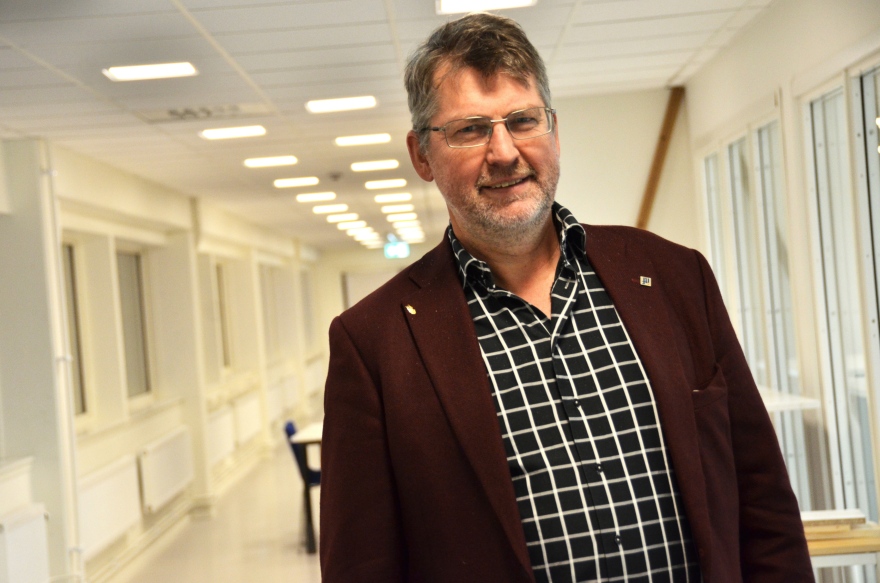 The Arrowhead project started in 2013. With almost 80 partners and a budget of 68 million Euros, the project has been considered the largest of its kind in Europe. Among the partners are industry giants such as Schneider, Metso, Thales, Acciona, SKF and Honeywell. The project's focus is on manufacturing-, process- and energy industries, and the vision is to find methods to enable collaborative automation by networked embedded devices. Today, advanced design and extensive engineering resources are required when a large number of devices are linked together for automation purposes. Greater synergy between devices is expected to make production flows more effective and at the same time reduce energy consumption and environmental footprint.

– We set up two major challenges when the project started: to create information interoperability between devices and to integrate automation systems with such devices. The technology solution provided is the Arrowhead Framework and is based on service oriented architecture, SOA, technology, says Jerker Delsing.

– In line with our vision, we have conducted 26 demonstrations of industrially and commercially interesting automation solutions in five different application domains. The demonstrations have included everything from saving energy and increasing information security in different systems to improvement of maintenance.

Many and important results

And the results speak for themselves. Several products containing Arrowhead technology is already on the market, such as charging stations for electric vehicles and containers for glass recycling that announces when it needs to be emptied. Also, four spin-offs have started and at least three ongoing EU projects are using the Arrowhead Framework. A book about the Arrowhead Framework has recently been released and during the project, Jerker Delsing has been invited to conferences all over the world to talk about how the future’s automation can be built, not least several keynote speeches.

– It feels like we've done something really good. The Arrowhead Framework introduces a new way of thinking Internet clouds that support key requirements of automation systems like real-time, security, scalability and engineering simplicity. This is achieved through local clouds that primarily should be autonomous with well-defined isolation from the open Internet. The result is Arrowhead Framework and it is available as open source.

What has been Arrowhead’s strength?

– The working method and the project size; throughout the project we’ve had a clear central technology objective of IoT interoperability and integrability resulting in the Arrowhead Framework. The demonstrations have verified this key technology and led to both a framework for interoperability and a system for integrability plus a large number of automation innovations. More than 15 products produced within the project have been taken to market and have already a turnover of five to ten million Euros. This shows the project’s strength, says Jerker Delsing.