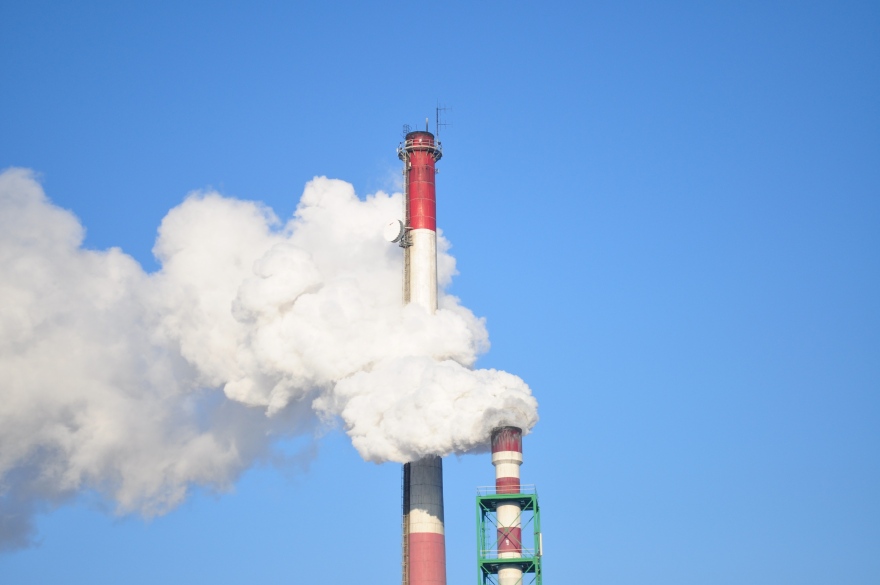 - The durability, properties and scalability of our material make it very suitable for CO2 capture from carbon dioxide-intensive industries, says Farid Akhtar, professor of materials technology, materials science at Luleå University of Technology who is involved in the research.

The material CALF-20 is a refined version of a metal-organic framework (MOF) and consists of a combination of metal and organic molecules, so called linkers. Much research has been done on this type of material when it comes to gas separation and post-storage with a goal being physical, rather than chemical, trapping of the gas. But a big obstacle has been water and moisture because the gases must be dry before they are filtered to ensure a good carbon dioxide uptake as the capture mechanism is akin to the CO2 condensing in the solid.

What is innovative and unique about the new material, CALF-20, which Farid Akhtar has been a part of developing, is that the microporous material shows an extremely strong ability to absorb carbon dioxide even in humid conditions.

This has been demonstrated in a field study at a cement manufacturing plant where water vapor is present. It has been seen that as much as 95 percent of the carbon dioxide emitted is captured. The material is also very durable and retains its unique properties after several thousand hours of operation.

Farid Akhtar performed the first characterization of the carbon dioxide uptake capacity of CALF-20 in powder form, and its engineered pellets, in the vicinity of water.

The results from field studies are closely monitored by, among others, large industries where extensive carbon dioxide emissions make the green transition more difficult. Hopefully, CALF-20 is their path to a more sustainable production and future.

- The durability, properties and scalability of CALF-20 makes it a material for practical conditions for CO2 capture from carbon dioxide-intensive industries, says Farid Akhtar.

This is how the process works

Once concentrated, the carbon dioxide can either be compressed and stored in geological formations, pushed back into old wells for increased oil recovery, or converted back to fuel, such as methanol, for use in the creation of other products.

Read the article featured in Science