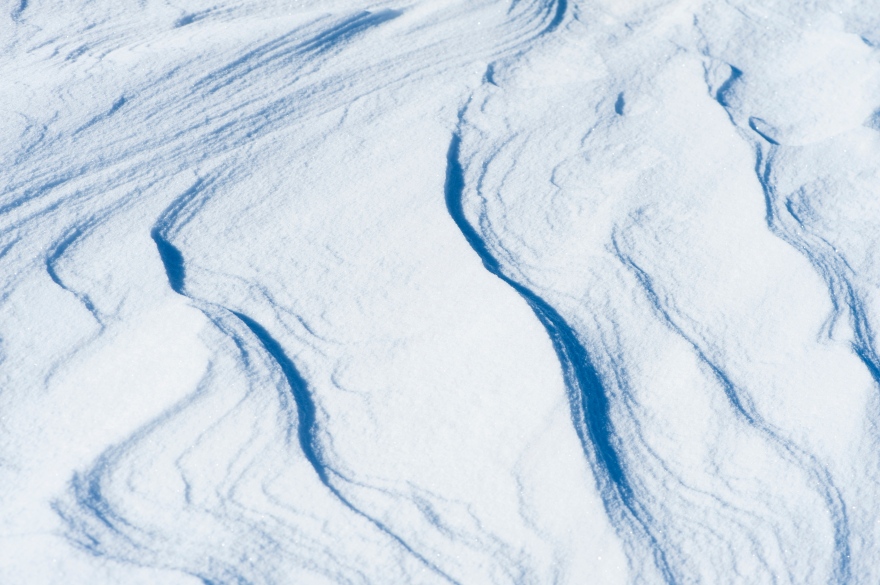 - Understanding how ice particles hold together and the underlying mechanism helps us to decipher the snow's complicated behavior. Snow and ice behavior, when understood, can be used to predict and prevent avalanches, prevent snow formation on autonomous cars and enable de-icing of wind turbines, says Hassan Bahaloohoreh

Ice particles tend to stick together quickly because ice is almost always close to its melting point. Because ice particles get stuck, a pull-off force is required to separate them. This pulling force is called sintering force.

To investigate the sintering force, the researchers compressed millimeter-sized ice particles, and then pulled them apart. By measuring the force required to pull the particles apart, the sintering force could be determined depending on the temperature, particle size, initial pressing force and pressing time.

The results showed that small ice particles stick together quite easily and that the sintering force is a strong function that is dependent on temperature, particle size, contact load and contact duration. The experiment also showed that the particles needed to be at exactly the same temperature to avoid crystals growing on their surfaces. The results were used to create an analytical solution to predict sintering forces under different conditions, this can then be used to understand how ski or test tracks or even winter roads will change due to wear and weather.

In the future, the researchers plan to expand the study to include the displacement force together with other variables such as surface smoothness to make an improved model for snow behavior, in order to thereby be able to better predict, for example, road to tire friction on snow and ice roads.