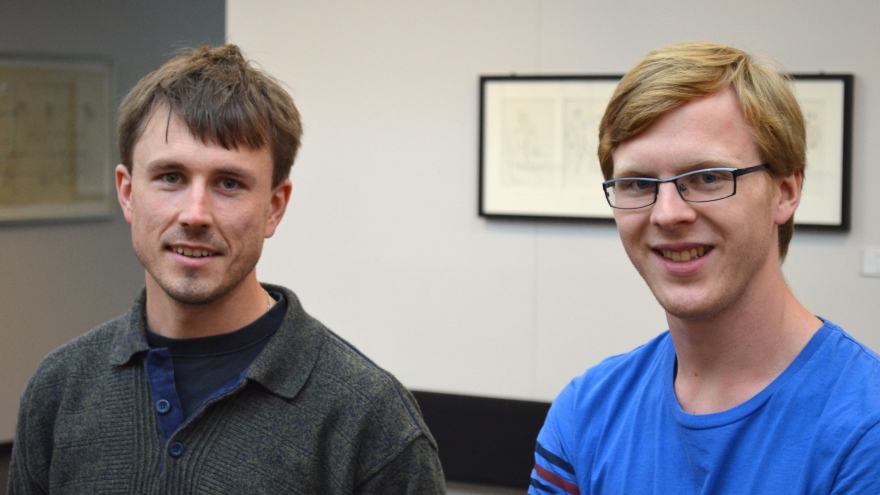 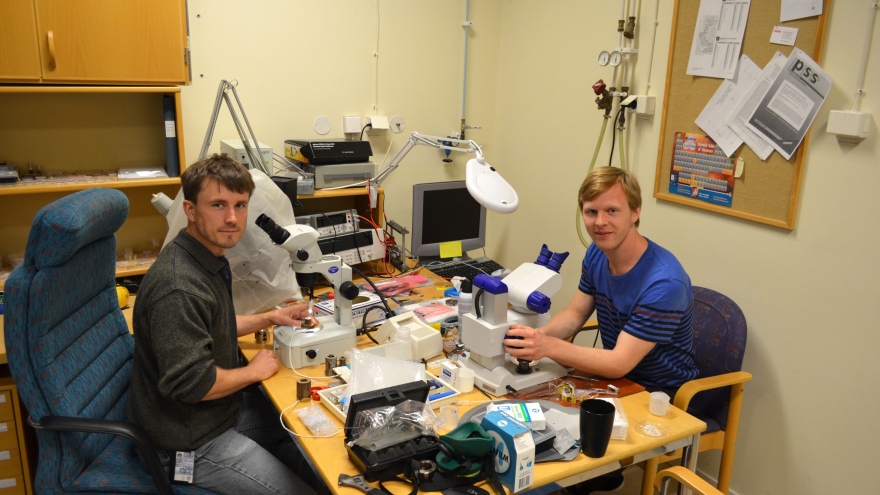 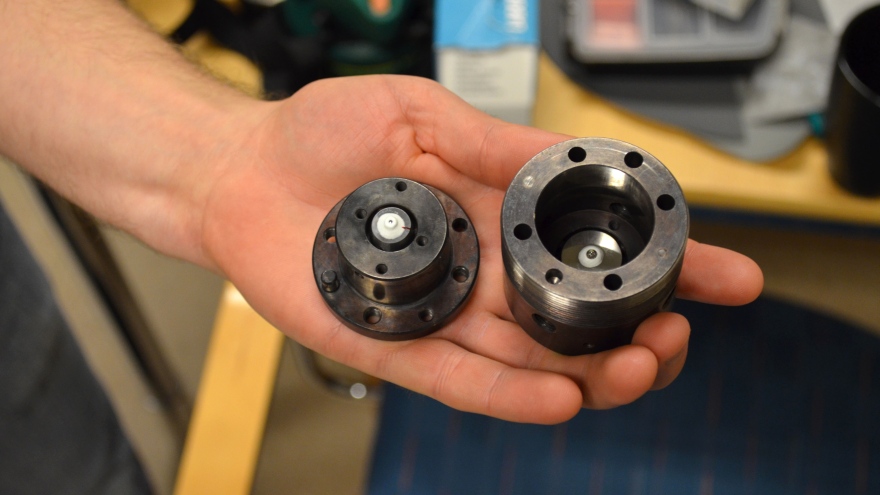 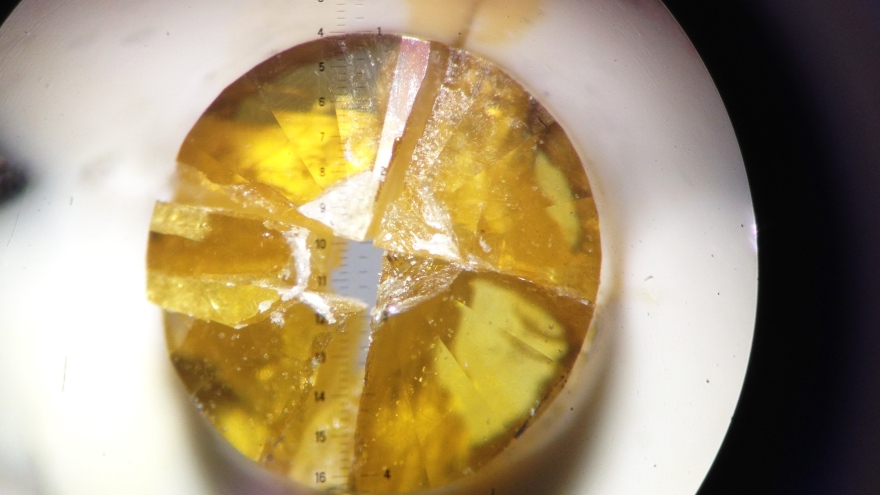 – It's gratifying and a recognition of our research when two students from the same research team are presenting at EHPRG, Mattias Mases says.

It is the high-pressure research by Mattias and Maxime on the world's strongest material graphene and other carbon-based nanomaterials that is recognized by the scientific community. One of these, carbon nanotubes, is graphene rolled into small tubes with a diameter of some nanometers (millionths of a millimeter). The length of the tubes may however be thousands or even millions of times greater than their diameter.

Carbon nanotubes have excellent properties in terms of leading electricity and heat, making them suitable for smaller, faster and more energy-efficient electronics. They also have excellent mechanical properties, which unfortunately is difficult for us humans to take advantage of in a world that is measured in meters rather than nanometers. Researchers are therefore trying to make carbon nanotubes useful on a larger scale. A possible way of doing this is to mix carbon nanotubes with polymer (plastic) as reinforcement additives, a promising technique that researchers at Luleå University of Technology previously reported about. It would create a strong and light material, but good dispersion of carbon nanotubes in polymer matrix is still a challenge.

Another possible solution when it comes to using carbon nanotubes on a large scale is to create a polymer of these using high pressure. This means creation of strong chemical bonds between the tubes. This is what Maximes presentation is about:

– I have studied how the electrical resistance of a carbon nanotube is affected under high pressure. According to theory, carbon nanotubes first collapse and then polymerize under high pressure. But even a pressure as high as 0.5 Mbar (500 000 times greater than the pressure in the atmosphere) created in our experiment was not enough for this to happen. More importantly, the nanotubes completely restored their shape and properties after the pressure release thanks to their remarkable structural stability.

Comparison of dynamic and static pressure

Mattias has studied how carbon nanotubes resists high-pressure and he has compared the effect of static and dynamic pressure. Static pressure means that the carbon nanotube is squeezed between two diamonds inside a cell (see picture above), using a gas loading system. Dynamic pressure in contrast to the static one is when the material is subjected to a shock wave, which is created for just some microseconds by an explosive charge that shoots a piece of metal at the sample.

– Similar to Maxime I have used a pressure of 0.5 Mbar. The results show that the material can withstand the high pressure in the static tests, but not in the dynamic.

The research being done by Mattias and Maxime is thus to better understand the properties and resistance of carbon based nanomaterials, including graphene, paving the way for a possible future large-scale use in industry. Professor Alexander Soldatov leads the high-pressure research at Luleå University of Technology, it is also he who supervises Mattias and Maxime.