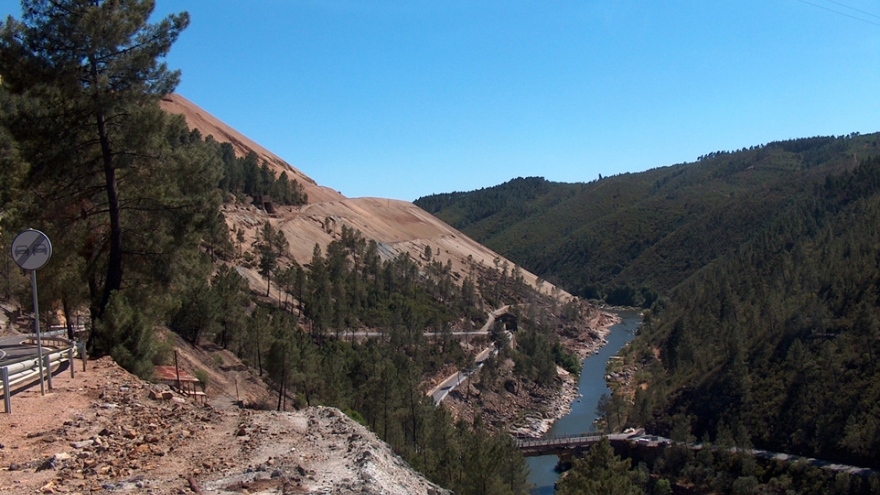 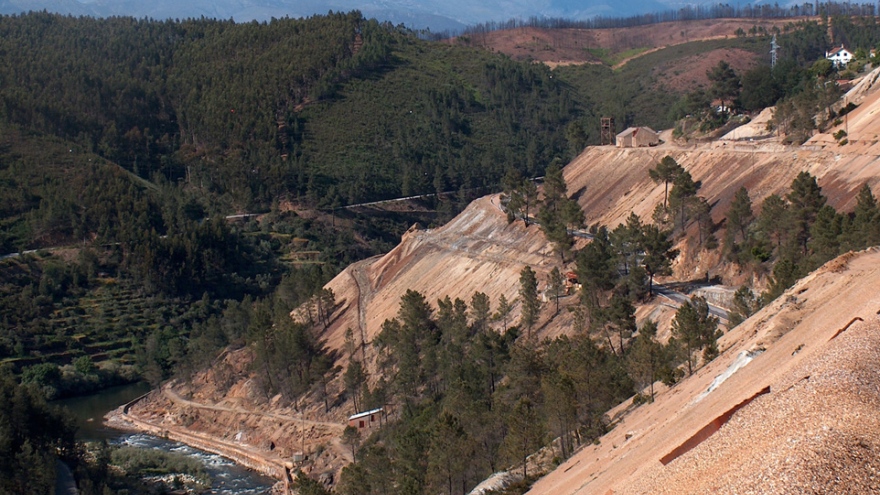 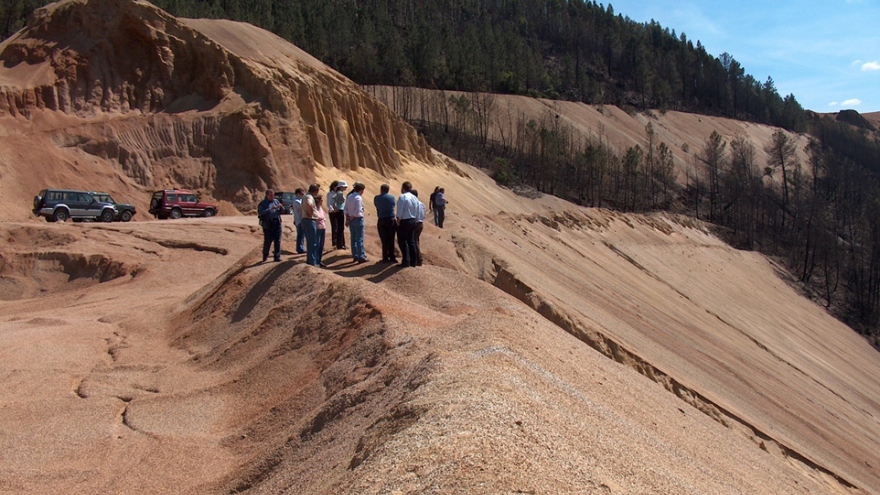 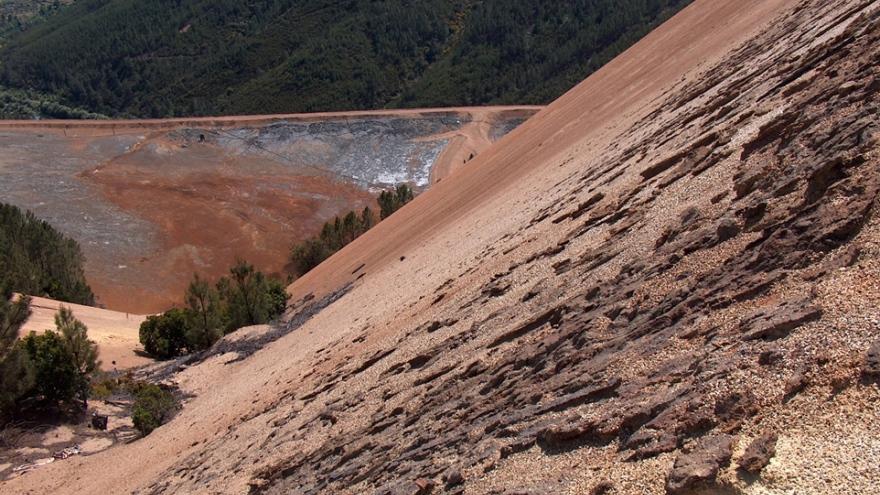 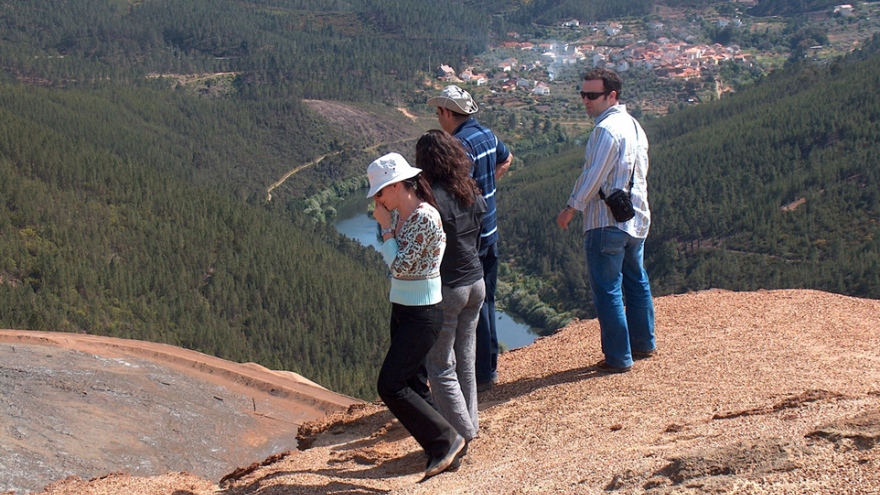 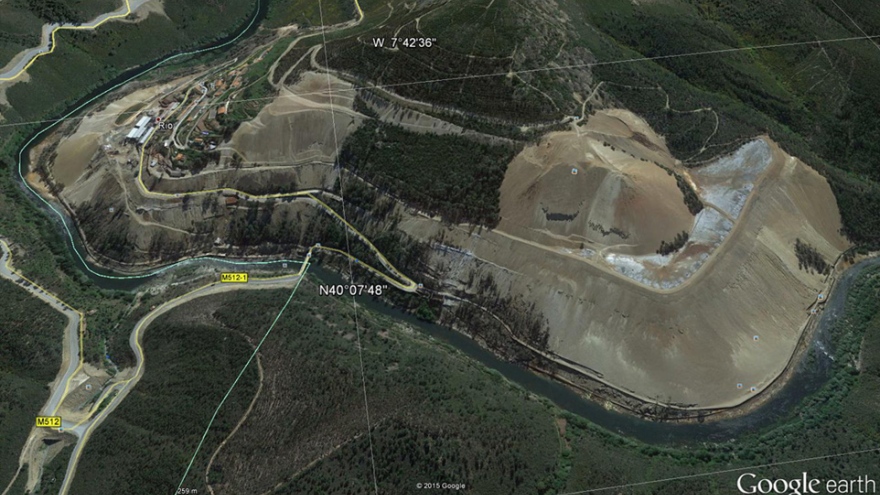 Since 1898, Panasqueira Mine in Portugal was exploited for wolframite, cassiterite and chalcopyrite (W,Sn Cu), the latter two as by-products. Until 1912 the mining scale was very small, but increased until 1928 and finally became a large exploitation. One of seven areas is the Cabeço do Pião where tailings have been disposed from 1927 and 90 years ahead. The tailings deposit has an average height of 90 m and slopes around 35º. The estimated volume for the tailings is 731 034 m3. An ore processing plant was built at that site using gravity, electromagnetic separations and flotation. The grain size of the material is variable. The tailings have average grades around 4000 ppm of W, 6800 ppm of Zn, 2494 ppm of Cu, but also contain 76350 ppm of As. The geochemistry and mineralogy of the tailings have been thoroughly studied as well as the acid mine drainage impact.

The tailings are nowadays property of the municipality of Fundão and they are not included in the National Program for Mine Rehabilitation. The re-processing of the tailings has never been considered or studied. As most of the tailings are very fine grained, the purpose is to study re-processing by using hydrometallurgical methods considering also the environmental impact of the new-tailings (neo-tailings) that would be generated. This methodology, if successful, might generate funds to rehabilitate the site.