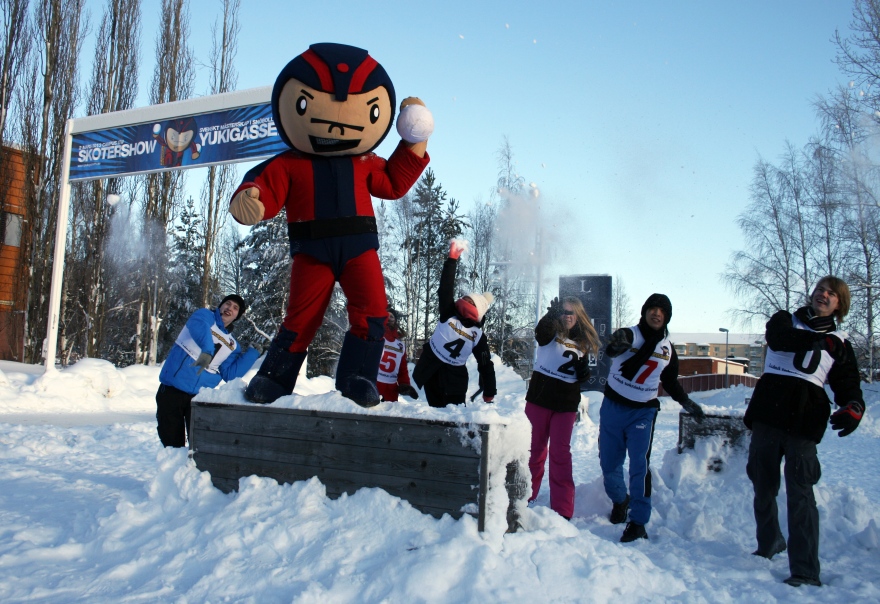 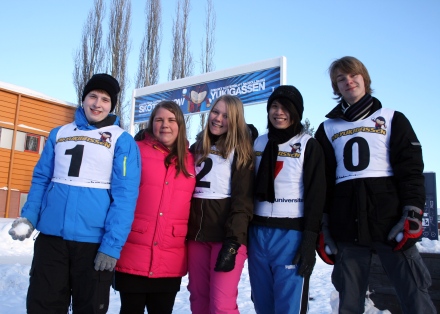 - There is a really good pressure in signing up, which means that there are many who apply in good time and want to participate and join in this year's Swedish Championship, so I recommend that one should sign up it's team now, says Linda Andersson, LTU Project Manager for the Swedish Championship in Yukigassen

The so far most distant team registered for this year's SM at Luleå University of Technology is the northern Norwegian team "Yeti" who last year won the Nordic Championship in Yukigassen in Vardo. Until now, eight teams have been notified to the competition in Luleå. To participate requires that team has 10 players, of which seven active players and two substitutes. A team must consist of at least three girls and three boys. The qualification round will start around half past twelwe on race day, and at nine o'clock in the evening, the finals and awards ceremony takes place. The team's compete at some car parks outside STIL Sports Centre at Luleå University of Technology 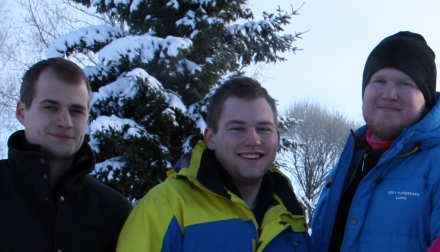 A news in this year's Championship in Yukigassen is a scooter show of top class. Students at the University have recently formed a snowmobile association, pH1 with around 50 members, which is the organizer of the show and they have managed to engage one of the best freestyle snowmobile drivers in Sweden, Anders Eriksson from Umeå.

- Snowmobile show is one of the first things that we are involved in organizing and we think it could be really cool, says Martin Svensson who studies automotive engineering at Luleå University of Technology and snowmobile association's president.

Besides whining snowballs and roaring scooters, this year's Championships in snowball fights is to become a real family celebration with elements of both fireworks, dancing and fire show. A large and a small firework offers LTU's pyro technicians during the event and there will be fire show from the stage plus professional dance.

- Directly after the opening ceremony and the national anthem a dance show at best Olympic style will take place with professional dancers from Piteå and Skellefteå, says Linda Andersson, LTU's project manager for this year's Championship.

Yukigassen is a team sport of organized snowball fights initiated by residents of the Japanese town Subetsu 1988. The sport is very popular in the country and thousands of teams sign up each year to the Japanese championship. 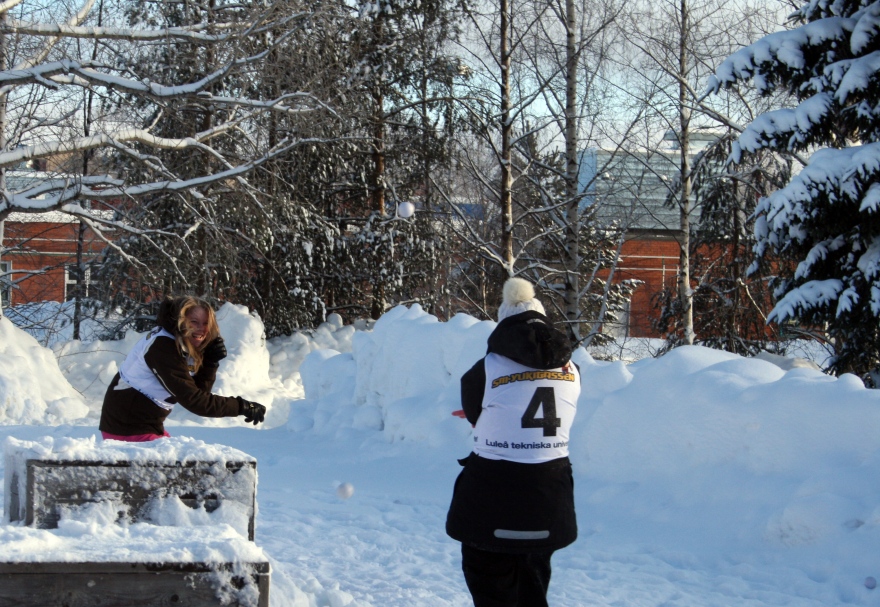 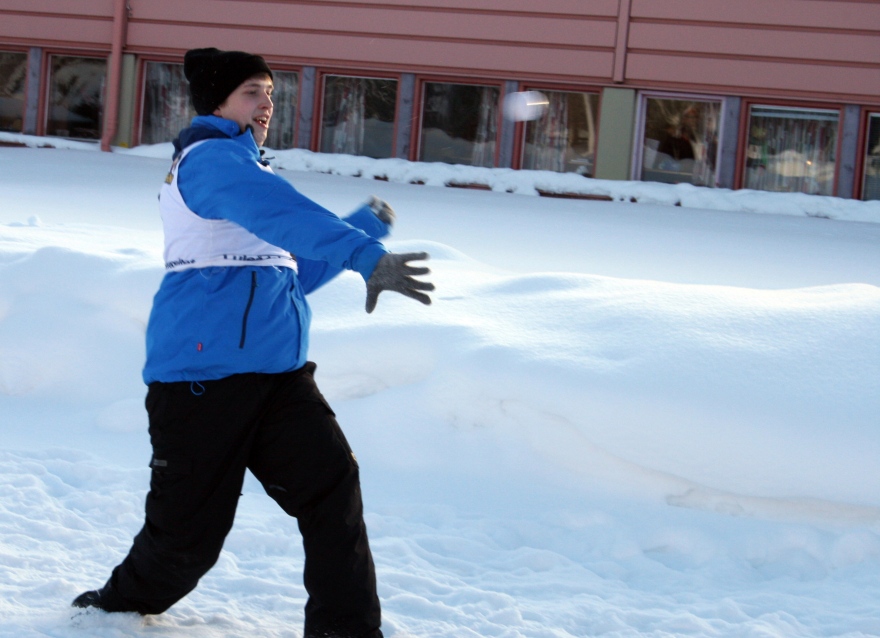 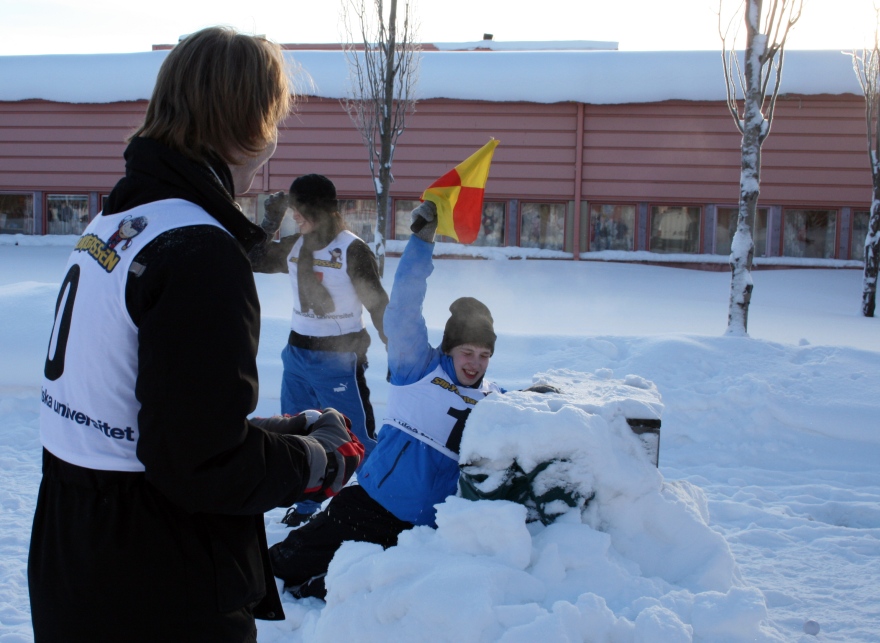