Sven Knutsson, professor emeritus in geotechnology at Luleå University of Technology, organized a seminar together with Swemin, LKAB, Boliden, SIP STRIM and other companies on how old mines can be used commercially when mining is stopped. 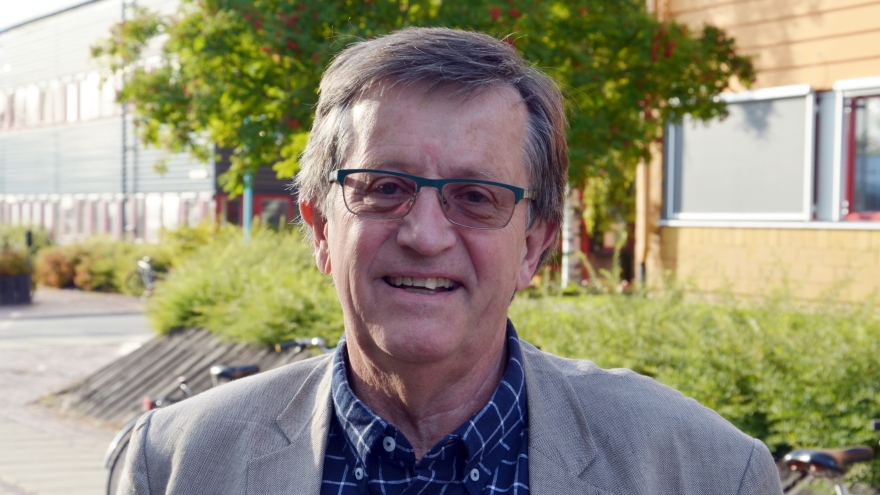 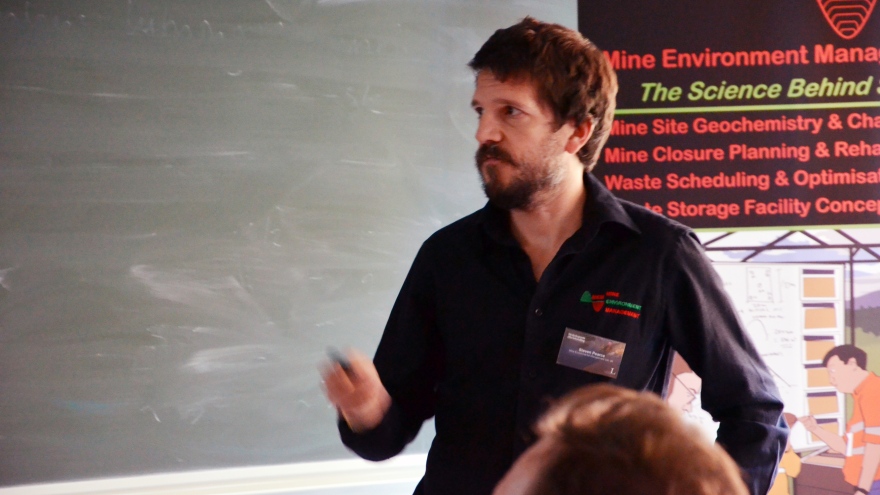 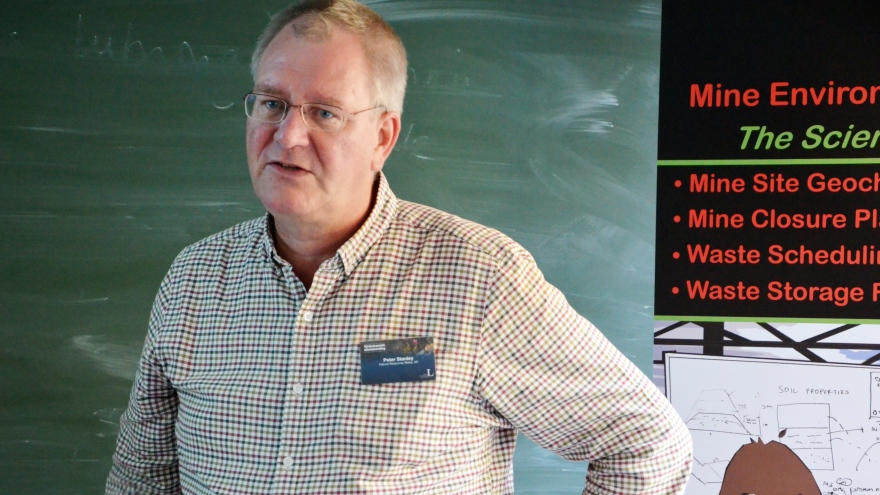 – We have had a lot of focus in Sweden on how mining areas should be restored from an environmental point of view, on the day mining quit ceases. This applies not least to how landfills should be covered so as not to pose an environmental problem. But we want to arouse interest in the question of how the mining area can be used commercially in a new way, when mining quit, ie it is about the mining companies' social responsibility, a responsibility that is taken in several other European countries,Sven Knutsson, says, professor emeritus in geotechnology at Luleå University of Technology.

Before mining, plan for the time when the mine is closed down

Sooner or later the mining in a mine will cease. In Sweden, there are countless inactive, more or less old mines on land that are not used for any new purpose, since the day the mining company ceased to mine minerals and metals in the mine. This means not only that a land area remains unusable when the mine closes, but also that people in a village or community lose their income, and in some cases their cultural and social identity. It can often be strongly linked to mining. A society is sometimes one with mining. You wake up, eat and sleep with the mine. The mining companies should, according to Sven Knutsson, plan for "after the mine" even before the mining begins.This was, what the participants were dealing with, at the seminar in Luleå.
– If you know in advance what you want to use the land for, on the day the mining quit ends, then you can, for example, plan for how and where to place the surplus material. Because when the mine is closed down and the money is over, it becomes more difficult to move square landfills to hills for, for example, a park area,Sven Knutsson, says.

Society should be given a fair chance of new income

Aitik, just south of Gällivare in Norrbotten, is Sweden's largest copper mine.
– What will become of that area in the future? Are you going to put grass in there? Should it become a clean pasture area? These are issues that should be discussed. The vision of what will happen to a place the day you stop breaking into the mine should be present right from the start. If you can present this vision from the beginning, it can reduce the resistance to mining in a countryside. Otherwise, there is the risk that the picture lives on because the mining companies just pick up metals in the bedrock in the home village, and then disappear without safeguarding the community that remains, Sven Knutsson, says.
When a company applies for mining permit today, it must be stated to the environmental court what the company intends to do with the ground on the day the mining quit ceases, but according to Sven Knutsson, no such detailed descriptions are needed today, other than with regard to the environmental aspect.
– But the mining industry should take responsibility for ensuring that people who provide themselves with the mining industry should reasonably be able to survive when the mine is closed down, Sven Knutsson, says.

Interesting examples from other countries

During the seminar speakers were among others, Peter Stanley, Natural Resources Wales, who talked about,  how Wales is creating an andevture tourism industry from the repurposing of abanondoned mines, and Steven Perace, Mine Environmental Magagement, Ltd, Uk who talked about progressive Rehabilitation strategies to support sustainability mine closure,:case studies of planning and practical implementation. 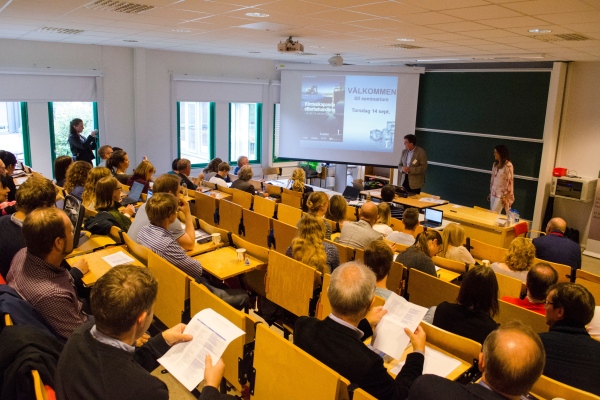 There are great opportunities to create interesting and exciting areas where mining or other industrial activities have previously occurred. With the right mindset and economic strategies we can create long-term solutions to transform today's impacts in tomorrow's opportunities.