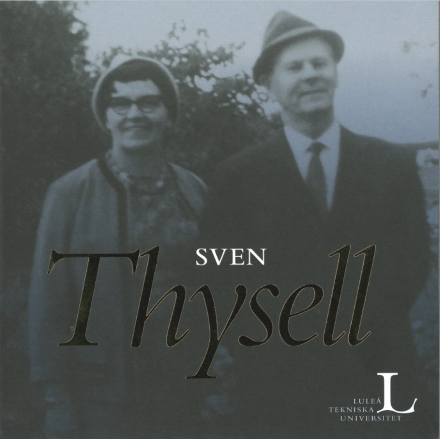 Elsa and Sven Thysell's foundation for research in structural engineering was established in 2002 and, with the beginning of 2005, has annually distributed more than SEK 3 million annually to research at Luleå University of Technology on 11 occasions.

Sven Thysell says in 2013 in a letter from LTU: “ Over the years, as I said, my sense of Norrbotten has been strengthened and I would very much like to work for the county to develop in all areas. … I think it is important that we utilize and refine the diversity of Northern botanical products available ”

Sven Thysell has gone out of time

A great friend of Luleå University of Technology has passed out of time. Sven Thysell, born in 1916, passed away on the night of May 27, 2020. Through the Elsa and Sven Thysell Foundation, he has donated large sums to the university over the years.

Read the University's memory article below: 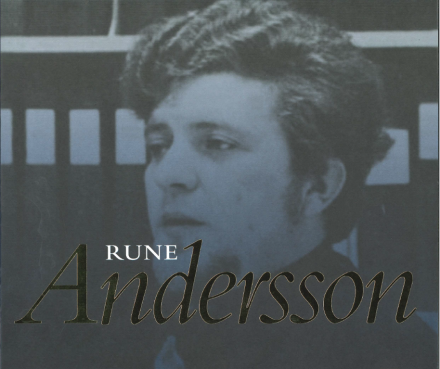 Rune Andersson is a donor and founder of Rune Andersson's anniversary foundation. He came then   Luleå University, which it first hired in 1971, after a civil engineering degree from Chalmers in Gothenburg. He began his career with building what was to become Luleå University of Technology. He currently runs the corporate group Mellby Gård, a group consisting of companies in industry and commerce. 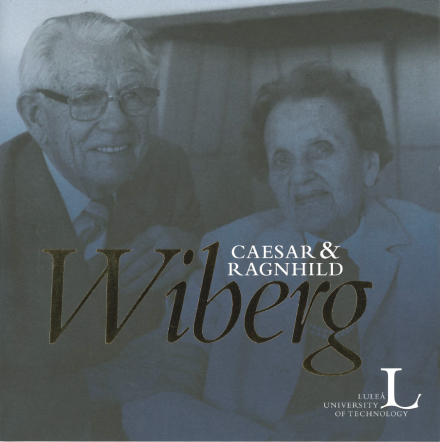 Thanks to a donation from Caesar and Ragnhild Wiberg, the rebuilt Wiberg Farm was inaugurated in October 1992 at its present location. The farm has much older ancestry originating from Sjulnäs in Piteå municipality. In the tax year from 1665, the estate was mentioned as the farm at that time. 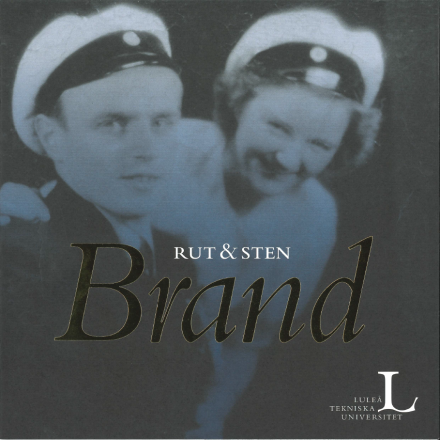 The Ruth and Sten Brand Foundation were established in 1997 with the aim of promoting rock technology at Luleå University of Technology. The foundation aims to promote and support the scientific field of rock technology with rock mechanics at Luleå University of Technology, primarily through scholarships and grants for technologists 'study resource development teachers' continuing education. In total, SEK 18.5 million was donated by the spouses Brand.

Sten Brand, who recently turned 95 in 2016, has a long background in the mining industry and was, among other things, responsible for the supervision of the working environment in northern botanical mines between 1974 and 1987. Following his retirement in 1987, Sten Brand became more and more involved at the university, other courses in mineral technology. Ruth Brand, initiator of the fund, passed away in 2009.