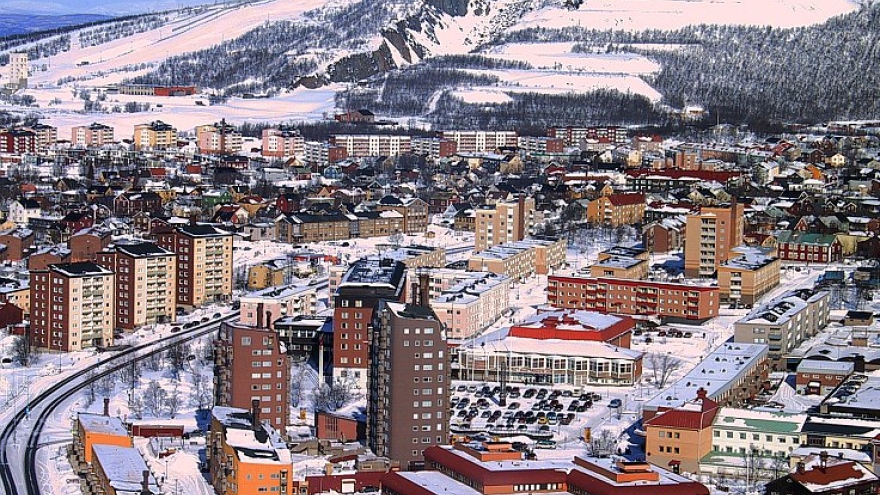 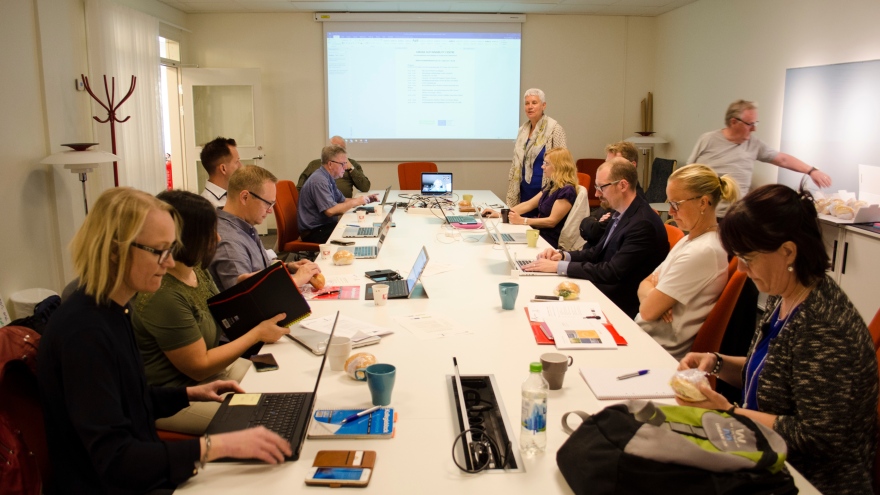 "We also have a concept called "Society Control Room" where integrated systems will give an overview of everything from traffic to energy consumption throughout the city," says Kristina Nilsson, Professor of Architecture at Luleå University of Technology.

"Next to all institutions at Luleå University of Technology will be involved in various projects with the Kiruna Sustainability Center," concludes Kristina Nilsson.