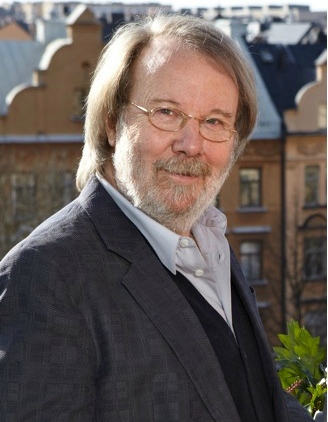 It is for his commitment to music and audio engineering at the university which he is appointed. With his musical works, he is of world class standard. He has over a half century developed a unique artistry that goes across many boundaries when it comes to music, audio technology, acting and dancing, which agrees well with the profile of the Faculty of Humanities and Social Sciences.

Benny Andersson is well familiar with LTU and the progress made at it´s School of Music. The nearest occation where he will be actual is when the new Organ Acusticum at Luleå University of Technology will be inaugurated October 13, 2012 when he with his orchestra, BAO, premieres his own newly written composition. Andersson has also helped to strengthen LTU's reputation by using sound engineering program recruit key skills to his studio in Stockholm and he has also had his own employees participate as a teacher at the School of Music.