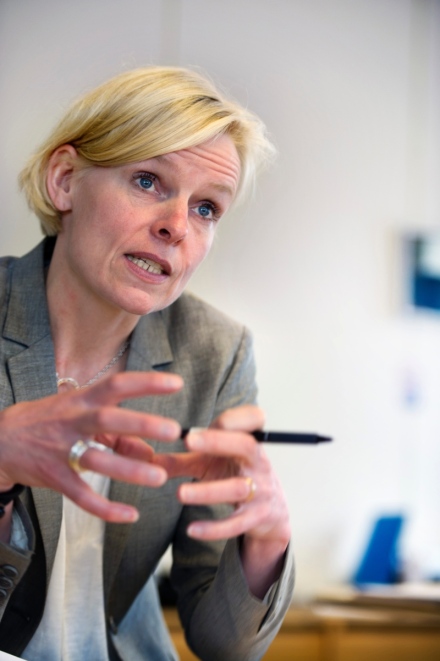 Eva Karlsson was educated at the university where she studied the program Industrial work environment. After graduating she joined SKF in Gothenburg and has since held various positions within the company. Head of Process Development spherical roller bearings and factory manager, director of product development and field marketing in the industrial division are a few such examples.

Since February 2011, Ms. Karlsson, became CEO of SKF Sweden AB. That same year, she received honorary distinction Ruter Dam that goes to the woman who was promoted to the most influential chief in the past year. She is also a member of the board of Chalmers University of Technology.