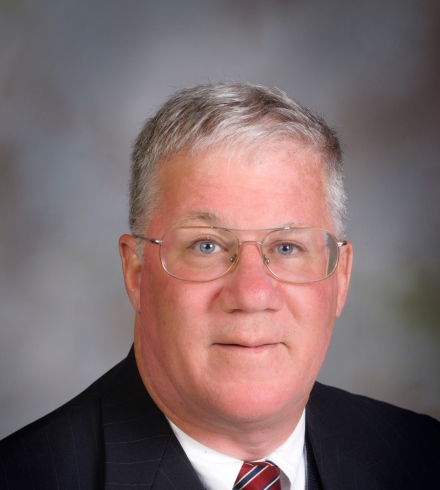 Geoffrey Vining is a highly accredited researcher in statistics. His research is focused on experimental design for quality, productivity, and reliability improvement and in the application of statistical process control.  He has received several awards in the USA and Europe. For instance, in 2015 he was awarded the Box Medal from the European Network for Business and Industrial Statistics (ENBIS) and in 2011 he received the William G. Hunter Award from the American Society for Quality Statistics Division.

Geoffrey Vining is a true friend of Luleå. In 2007 he was a Guest Professor at the division of Mathematical Statistics at Luleå University of Technology. Vining has also visited the university many times go give PhD courses and as an examiner at theses defenses. Vining last visited the university in Mars 2017 when he gave a very popular one day course in regression analysis. A course which attracted delegates from all technical departments at the university. From 2000 to 2002 Vining was Chief Editor for the highly regarded journal Quality Engineering and has also published three books on the subject, of which two have been used in PhD courses in time series regression and regression analysis at the Luleå University of Technology.

Geoffrey Vining has in his research vigilantly highlighted the many different areas of application for statistics, especially within industry. He also does work for companies such as Pratt & Whitney as well as public sector organisation such as NASA and the USA Department of Defense. 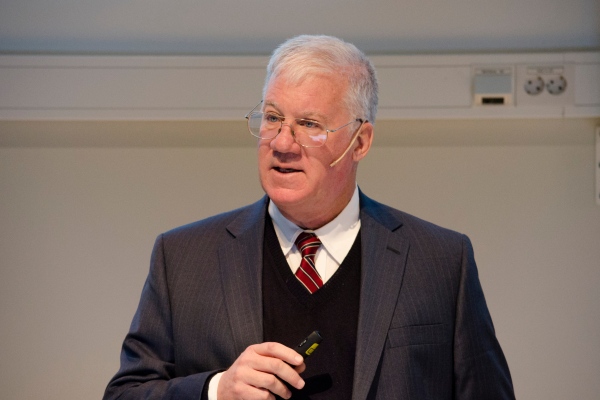 The future is quality

To create a better everyday life through quality. That is how the 2017 honorary doctor Geoffrey Vining summarizes the purpose of his work, which includes statistics to plan experiments that will then improve products and processes.