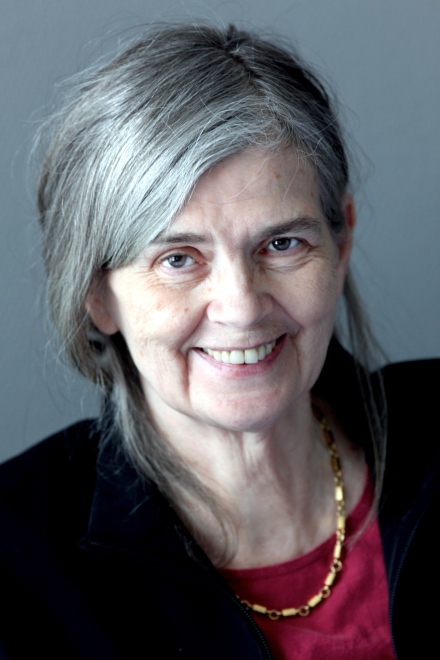 She now lives in Luleå, where she arrived for the first time as a librarian. Lindskog debuted in 1987 as the author of the book Benjamin dansar inte. After some time in Northern Norway her interest in the Northern children's literature awakened. The first work in the field of tourism with the North Norwegian literature for children came out in 1991. It was the starting point of the project Norrbarn, a bibliography of 470 children's books that deal with people, animals and nature in the north.