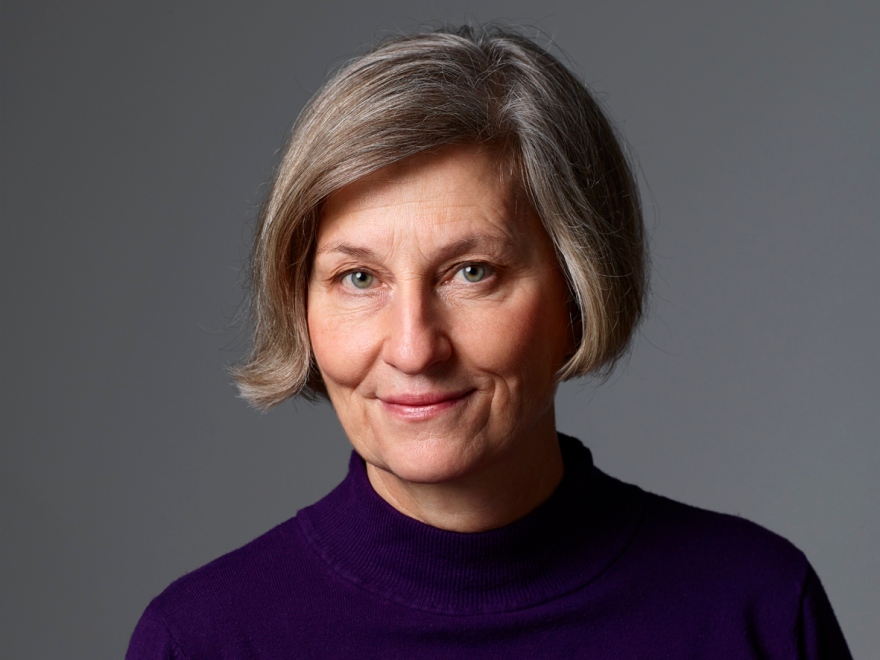 Gertrud Åström is a business and organisation developer and one of Sweden's leading gender equality experts. She is originally from Kalix, has studied Social Sciences at Stockholm University and Uppsala University, and has for decades been involved in issues related to creating a society with equal opportunities for women and men.

In her book Kontakt i kris: om kvinnors plats i välfärdsstaten, Gertrud Åström problematises how norms shape a business, and how gender affects the design, power structure and resource allocation of an organisation. The book was published together with Professor Yvonne Hirdman in 1992.