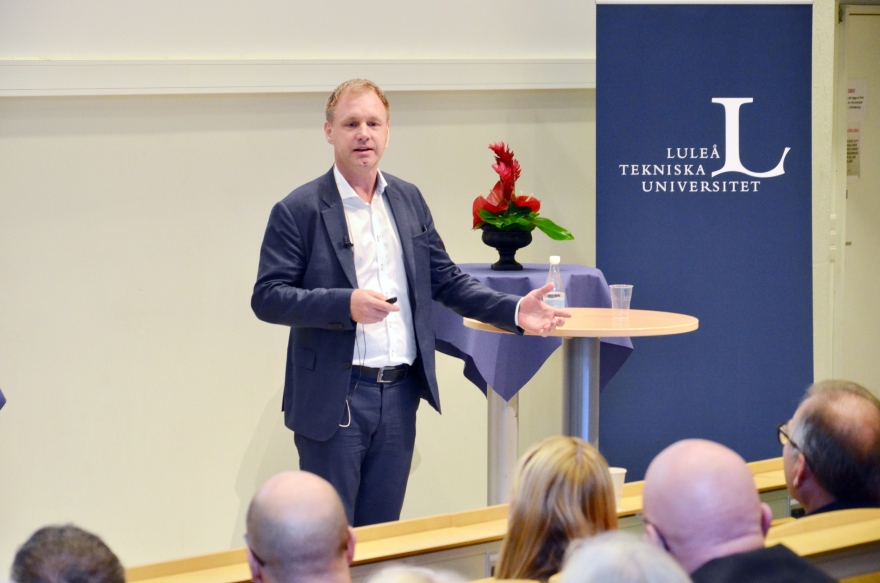 – One day when I was in China on a regular work trip, I felt that I could no longer tolerate this.  It was a lot of smog and everyone went around with a smug protection and had a hard time breathing, Tomas Öström, said about the the day when he, more than ten years ago, became his start of a new professional career.

He started reading - just everything - he came up with, about climate change and then about different techniques where renewable energy was produced. He was in both solar energy and wind power, but he was not looking for something else, that was more durable, reliable and that did not require as much acreage. Once he started to read about the technology of extracting electricity from low-temperature waste heat from industry, he was caught. By then he had he had no soloution to present. Why did no one succeed in what should be possible – to produce clean electricity from low-temperature waste heat from industry, and get good efficiency? Solving this issue became the driving force for Thomas Öström, a climate-engaged civil engineer in Control Engineering from Luleå University of Technology.

– When that idea came up, there was nothing else in my mind. It was like a mental block, he said.

He had an almost geeky neighbor, Joachim Karthäuser, who was a chemist. They read through all the attempts made in this reserach area since the 1980s. The combination between a physicist and a chemist proved to be the ultimate - and they finally succeeded with what no one had ever known. By combining hot water with vacuum, they developed a profitable process that had significantly higher efficiency than existing solutions. That the solution would be environmentally friendly was not enough, it would also be profitable.

– We decided early on that if we do not find a solution that, besides being environmentally friendly, is also chaep and very efficient, then we throw it away, he said.

Christmas 2014 they found that solution. The day before Christmas Eve, they submitted a proposal for a completely new power system to the Swedish Energy Agency, just as they had promised. The solution was very well received. Since then, everything has more or less rolled on.

– Who are the best investors in pioneering renewable energy in the world - and how can we get hold of them, he says.on.

When Bill Gates', Jeff Bezos' and Mark Zuckerberg's Breakthrough Energy Ventures fund chose to invest $12.5 million in Climeon's financing company Baseload Capital, Climeon could aim for the goal – to become a global leader in renewable energy. The company is now making great strides in Iceland and Japan, which are the most interesting geothermal geothermal markets in the world.

Thomas Öström estimates that geothermal thermal power, at low temperatures, has the potential to become a dominant renewable energy source in the world

Recording of the lecture 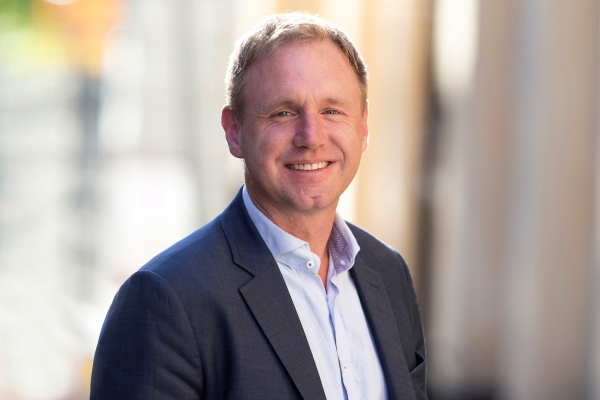 Climeon's CEO Thomas Öström wants to fight climate change by building one of the world's largest heat power companies. The company, which produces electricity from geothermal heat from the earth's core, attracts the world's leading financiers in cutting-edge renewable energy.