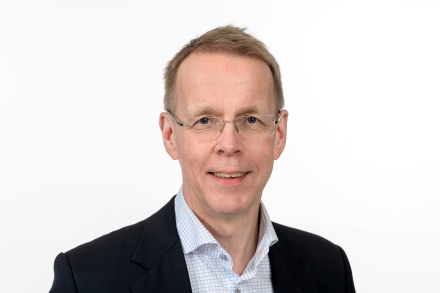 Jan Lexell was raised in Luleå, and has had regular contact with Norrbotten in his work as a doctor, researcher, lecturer and business developer throughout the years. He was a key driving force for the development of the Department of Health in Boden, and later on in Luleå. He has collaborated with researchers at Luleå University of Technology for many years, mainly within the area of rehabilitation, which has generated numerous publications and almost 50 doctor’s degrees.

Jan Lexell has actively worked to strengthen the links between Luleå University of Technology and the health services and hospitals in Norrbotten for many years. During the last ten years he has been collaborating closely with the Centre for Competence of Rehabilitation Medicine at Sunderby Hospital where he has been instrumental for the development of the clinic’s strategy for research and development, which in turn has enabled dynamic collaborations with Luleå University of Technology, Umeå University and Lund University. Lexell’s experience and knowledge within the areas of rehabilitation and health is the foundation on which the Rehabilitation Medicine at Sunderby sjukhus has reached the highest level of quality within the area of Rehabilitation by the Commission on Accreditation of Rehabilitation Facilities (CARF). 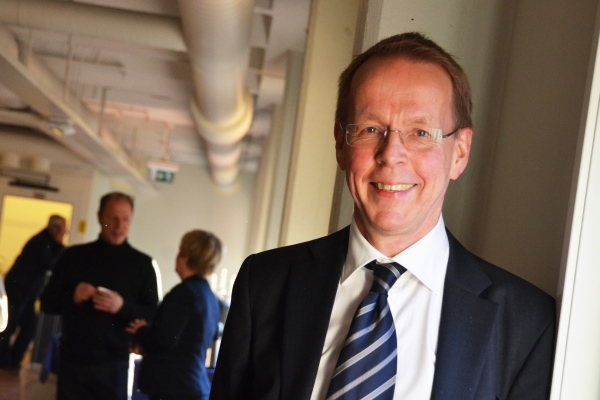 2017-11-10 An inspiring retrospecitve of an interesting career. This is what the audience was offered when Jan Lexell held his Honorary Doctors' lecture at Luleå University of Technology.