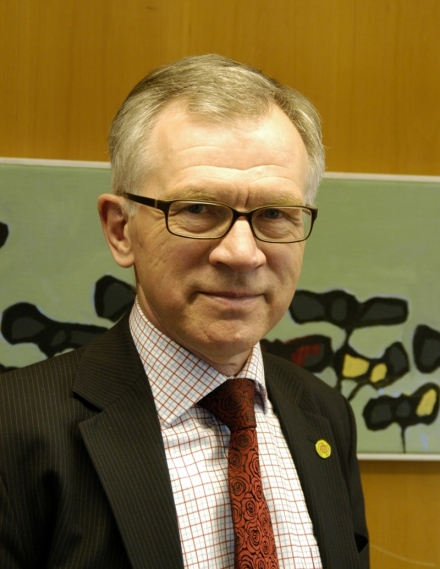 - This is the funniest thing I have ever experienced, he comments on his appointment. To a Dane with elementary school to become an honorary doctorate at the university is incredible, I'm very happy about it.

His commitment to developing business in the municipality have also been important for Facebook establishment of data centers in Porsön in Luleå. He has also worked actively for a variety of accommodation options in Luleå, which has facilitated the recruitment of both students and qualified staff to the university. With dedication and enthusiasm has Karl Petersen brought Luleå University closer to Luleå city and its inhabitants.