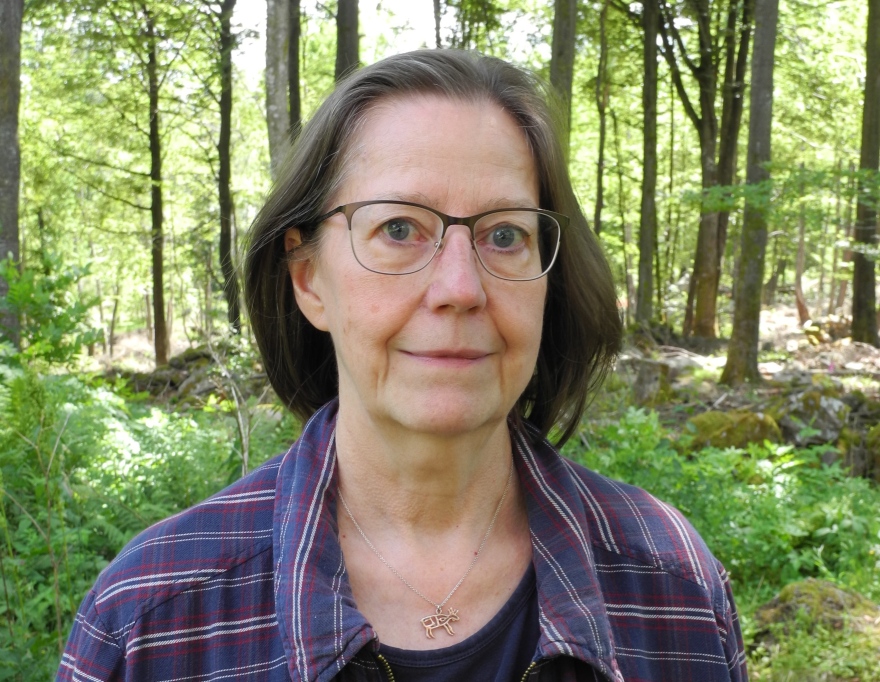 Lilian Ryd is a culture historian and author. She grew up in Vuollerim and was awarded a Bachelor in language at Uppsala University followed by a degree in journalism. Since the 1980s, she has published books and articles about the cultural history of people in Northern  Sweden, focusing on the life of settlers, women's history and traditional Sami knowledge.

Lilian Ryds first major work, Kvinnor i väglöst land: nybyggarkvinnors liv och arbete (1995), was the fruit of eight years of collecting data. Some twenty women and men, born around the turn of the 20th century, were interviewed for several years. The book received great attention, and has been awarded several prizes, among the them, Anders Diös pris för hembygdsforskning 1997 by Kungl. Gustav Adolfs Akademien för svensk folkkultur. In the book Vi åt aldrig lunch (2004), the perspective is shifted to a later generation, focusing on the author climbing the social ladder. Tusen år i Lappmarken: juridik, skatter, handel och storpolitik (2012), written together with the lawyer Tomas Cramér, was the result of an attempt to clarify the term "Lappmarken". This widened her authorship to include Sami history and culture. Lilian Ryd's latest book, Doahkke – fågelflock (2017), is based on her brother Yngve Ryd's research on Sami birds.

Lilian Ryd's authorship is an example of the valuable research conducted outside the traditional academic framework, making important contributions to the knowledge of North Swedish culture from historical and ethnological perspectives.