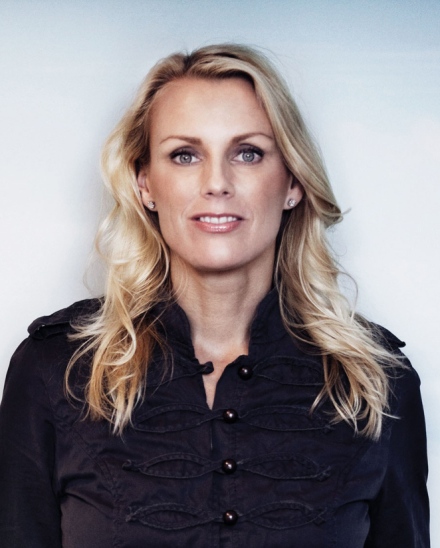 - Of course it is a great honor to be appointed by the LTU, and especially for me as my roots are in Norrbotten. I am proud to be from an emerging region with so much potential, says Stina Honkamaa on her appointment to the honorary doctorate.

Stina Honkamaa, raised in Boden, graduated in 1995 in Economics at Luleå University of Technology. She began her highly successful career of selling ads on TV3's teletext. At the age of 33, she obtained her first position as CEO and in 2008 she became CEO of the Swedish Google and YouTube and topped Publisher's list of Swedish super talent.

During Stina's leadership, Google grew from 15 employees to over one hundred and she is considered one of the media industry's most significant individuals in Sweden. In the summer of 2013, will Stina Honkamaa  launch media company United Screens with the goal of becoming one of the largest company in the media sector. With her entrepreneurial spirit, leadership and ceaseless drive to develop the media industry, she is a good role model and inspiration for LTU students.