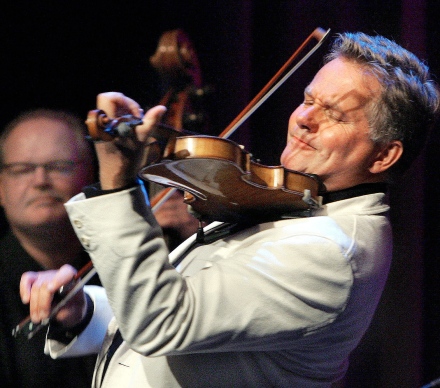 Svante Lindqvist has written hundreds of folk songs, published in the book Folk music in Norrbotten. In 1977 he co-founded the folk music group J P Nystrom, where he still works, and through which the recorded music was conveyed to the world. The group has released numerous CDs, appeared in radio and TV programs in Sweden and abroad and toured in many European countries and in North America and Japan. Lindqvist was appointed to riksspelman in 1977.