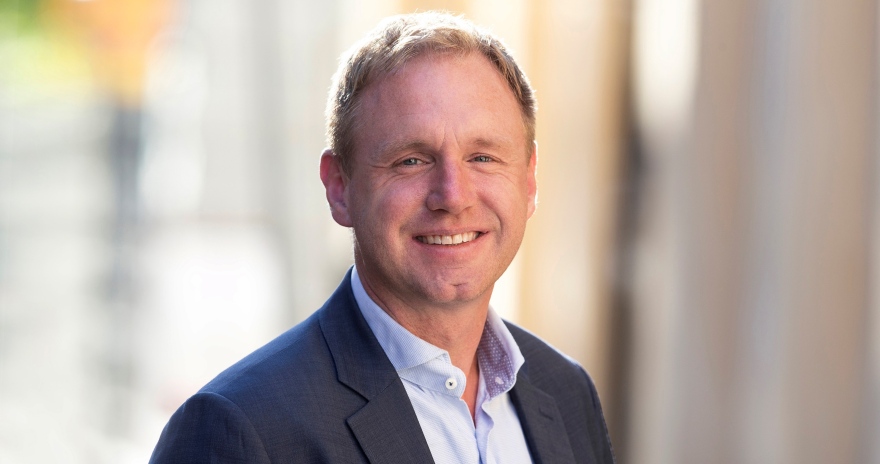 Why did no one succeed in what should be possible – to produce clean electricity from low-temperature waste heat from industry, and get good efficiency? Solving this issue became the driving force for Thomas Öström, a climate-engaged civil engineer in Control Engineering from Luleå University of Technology.

By combining hot water with vacuum, he and chemist Joachim Karthäuser developed a profitable process that had significantly higher efficiency than existing solutions. Today, an advanced form of that technology is the core of Climeon, which has become one of the world's most interesting companies in terms of thermal power. Thermal power technology utilizing low-temperature waste heat has been installed on Viking Line and Virgin Voyage vessels as well as on SSAB.

Thomas Öström estimates that geothermal thermal power, at low temperatures, has the potential to become a dominant renewable energy source in the world. When Bill Gates', Jeff Bezos' and Mark Zuckerberg's Breakthrough Energy Ventures fund chose to invest $12.5 million in Climeon's financing company Baseload Capital, Climeon could aim for the goal – to become a global leader in renewable energy. The company is now making great strides in Iceland and Japan, which are the most interesting geothermal geothermal markets in the world.