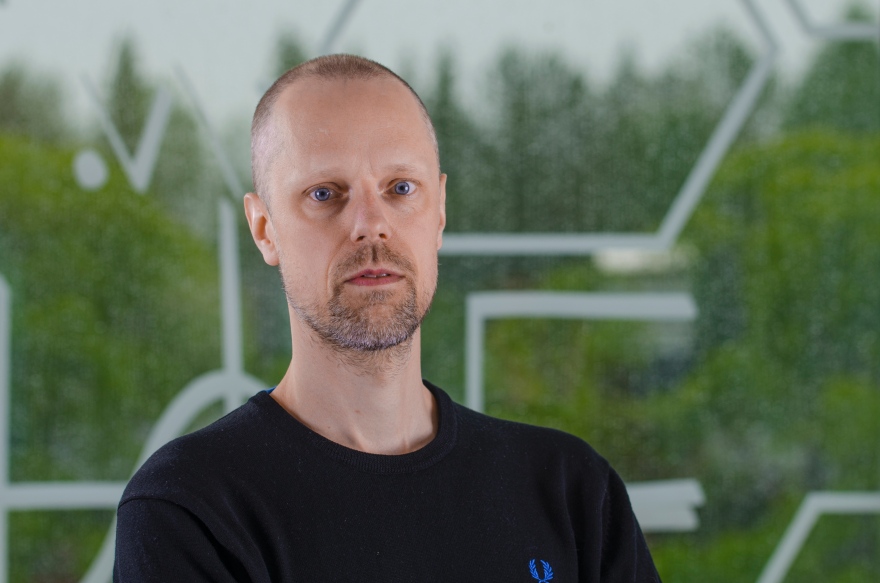 In a recent research project at the LKAB mine in Kiruna, Johan Sandström and his research colleague Tommy Jensen, investigated how the mine’s organization impacts both the company structure and the surrounding community. The project is called “Organizing Rocks: a mobile ethnology of power relationships in the work process”. In two case studies, they researched the iron ore mine in Kiruna, Sweden and the McArthur River uranium mine in Saskatchewan, Canada.

“What we are mainly studying is the various power structures within companies and how these impact the surrounding society. Both towns have the mine in common but there the similarity ends.”

As the mine in Kiruna has been around since the late 1800s, the majority have an image of how a mine operates. The McArthur River mine is a “fly in - fly out” operation where there is overnight accommodation for those who work in the mine, but building a society at the mine has been avoided.

“We cannot put any values in how to do it. What we are studying is the different challenges that the mining towns face. Modern mines with many hired subcontractors create, among other things, absurd living situations, where companies rent apartments and houses for ‘crazy amounts of money’. There are many disagreements with the residents because of the lack of housing. In Canada, this is not so problematic but there has been strong concern over indigenous people’s rights which can also create conflicts.”

Research results are regularly presented on the blog at organizingrocks.org and visitors can follow the project in real time.

“Since the beginning we have made it very clear that we will be completely transparent through the entire research process. To date, we have written nearly 100 blog posts about the project”.

The project has also been documented using both photographs and video, with the goal of making a documentary film.

“Our first video was an overview of Kiruna. To give it a bit more life, I added free music that I found on the Internet. Tommy showed the video at a presentation of the project in Stockholm. Everything went well until the music started, it was a pure catastrophe! Tommy is a musician so he said, ‘I can do better than this’.”

And it could have ended with the soundtrack, but ...

“I had been to Kiruna and had just made "one of those fantastic interviews". On the way home I started writing a blog post about the interview, but there were so many impressions that flowed through me that the text turned into song lyrics. I let the text rest for a while and later, I wrote some more. I then sent it to Tommy and said ’why don’t you put this to music?”. And he did. Sometimes we have added a song to our blog posts.”

In January 2017, Johan Sandström, along with Curt Persson, a researcher in the history of technology, and Tommy Jensen, will start a research project on how mining has historically been organized.

“There are many things that we think are new inventions surrounding the organization of the companies. In the new research project, we want to highlight similar issues in the everyday study of today’s mines. For example, the organization of the mine in Kiruna, relations with the employees and societal aspects. There are many myths surrounding the mine. Another thing we want to highlight is what we think is ‘typical today’. In fact, many management ideas run in cycles and become modern again. Exactly what those things are is what our research will later reveal,” concludes Johan Sandström.